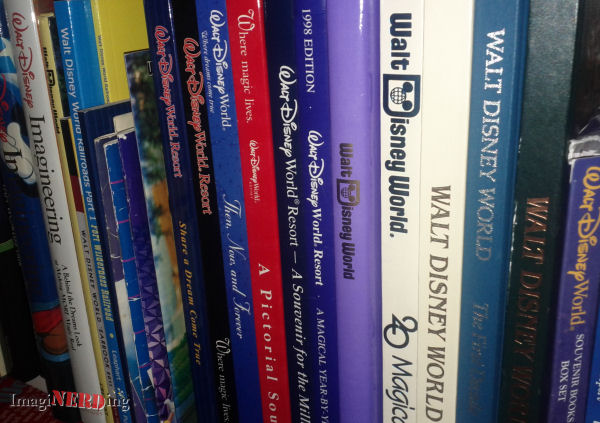 Unfortunately, there isn’t one book that covers Walt Disney World history completely. There are several titles you can digest that will give you a very good picture. There are a lot of titles available and they come from different sources; check out the ones that look most interesting.

Most of us have written papers in high school or college that required a bibliography, which is usually a lists of sources cited in the paper. You can also have a list of books about a subject that stands alone.

a complete or selective list of works compiled upon some common principle, as authorship, subject, place of publication, or printer.–http://dictionary.reference.com/browse/bibliography

This bibliography is by no means a complete list of books available on Walt Disney World; I have only added books that I own and have read. Feel free to leave a comment if I have missed something good!

The books included in this set focus on more than just Walt Disney World. They look at the people behind the parks and the company. I consider each title an essential part of any Disney enthusiast’s library. 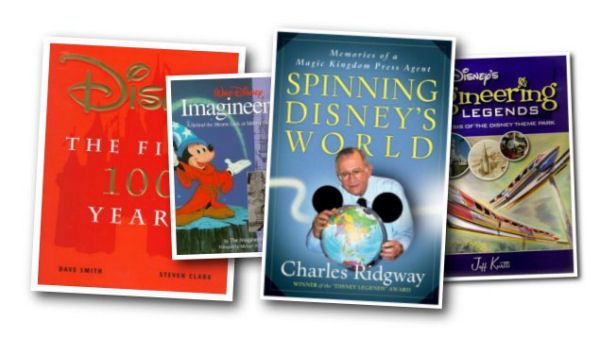 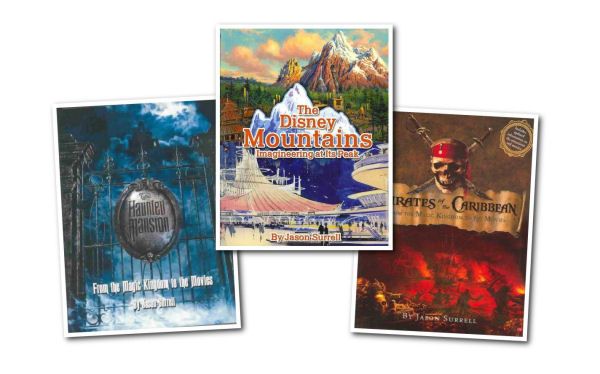 There would be no Walt Disney World without these artists. The Kurtti/Gordon book offers wonderful concept art. 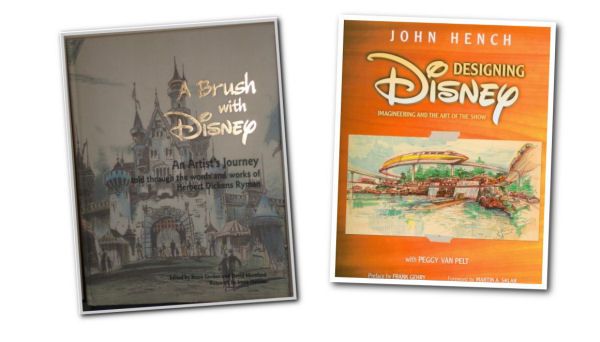 Detailed-inspired travel guides, academic treatises and amazing photographic titles. Usually more of a time-capsule than a history title. There are some fantastic Walt Disney World books in this section. Some of them are geared more towards the serious student of Walt Disney World history and some offer images that will please anyone. 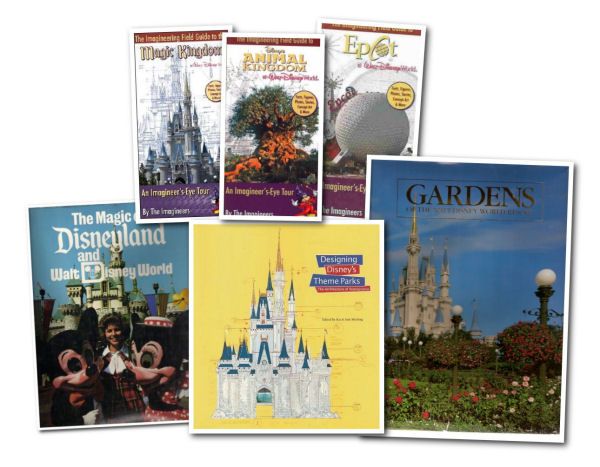 Although Disney has divested themselves of Celebration for most intents, it is still an important part of the Walt Disney World story. These titles look more at the after effect of Disney’s town and less on Walt’s vision. 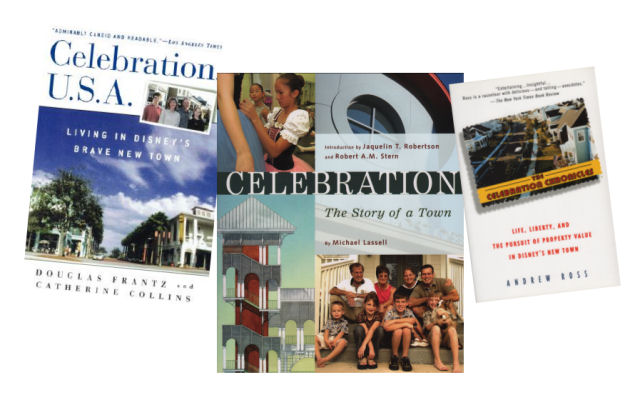 Food is a huge part of the Disney Parks experience. Dining at Walt Disney World has changed considerably over the past 40 years. The following cookbooks are a great way to see what was being served at various restaurants over the years.

This is by no means a complete list. There are a few titles I have left out simply because I don’t own them.

Are there any that I should include on the list?

Do you have any favorite  Walt Disney World books or one that you always recommend?