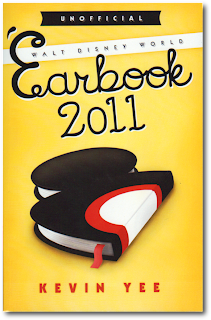 Sometimes, with a book review, I just want to tell you that this is one of those important books and you just need to buy it. Of course, that isn’t always the best track; so, let me validate my opinion.What Kevin Yee has presented is something that I wish had been written every year of Walt Disney World’s existence. Any time spent at the more popular Disney history blogs will validate my point: Disneyland is a very well documented place and Walt Disney World is not. Most of the early 1970s Walt Disney World has been lost to researchers as we struggle to find dates of shop openings, celebrations and closings. This is why Kevin Yee’s ‘Earbook is so important. 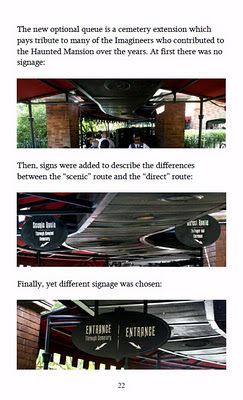 Besides Jeff Kurtti, there is no one as prolific as Kevin Yee when it comes to writing about Disney theme parks (with over ten titles to his name). Kevin spent 15 years as a castmember at Disneyland before moving to Orlando and has been writing ever since. I reviewed one of his more recent books, Walt Disney World Hidden History, here. 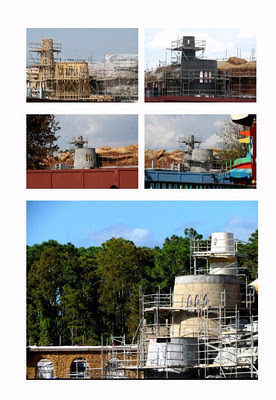 Kevin has compiled photographs and details about every major event that has happened in 2011. The majority of the book is dedicated to covering the changes that happened to each park. Kevin follows with a section  for the resorts, Downtown Disney, events and Fond Farewells. Included is a timeline of all major happenings over the year and a few snapshots of prices, daily events and merchandise. Frankly, I never would have thought of taking pictures of merchandise with their prices, but it is a brilliant idea. 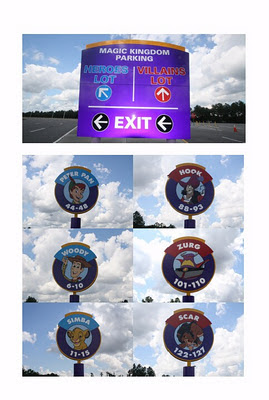 The Unofficial Walt Disney World ‘Earbook 2011 is a title that researchers and historians are going to worship over the next 20 years. Kevin has assembled a directory of minutia that would be difficult to find in just one place. Of course, it is hard to prognosticate what the internet of the future is going to look like, but this book should still be a valuable resource. 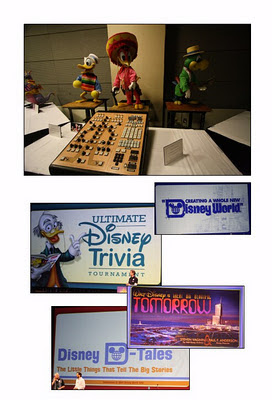 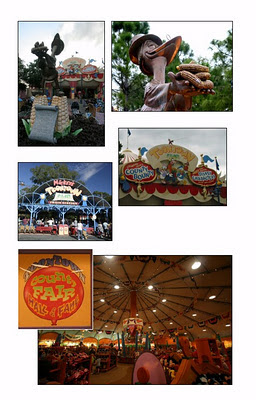 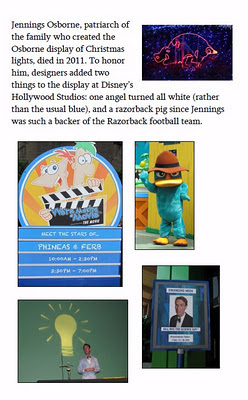 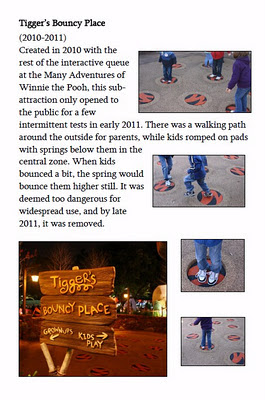 The author provided a review copy of this title.