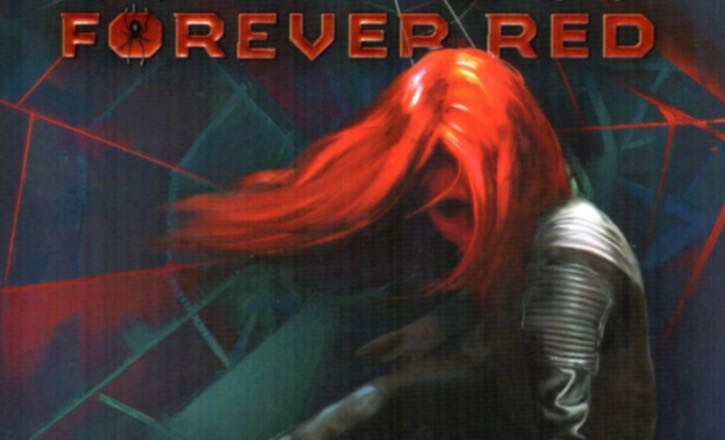 Black Widow: Forever Red is the book that fans of the Black Widow and superhero origins stories have been waiting for! 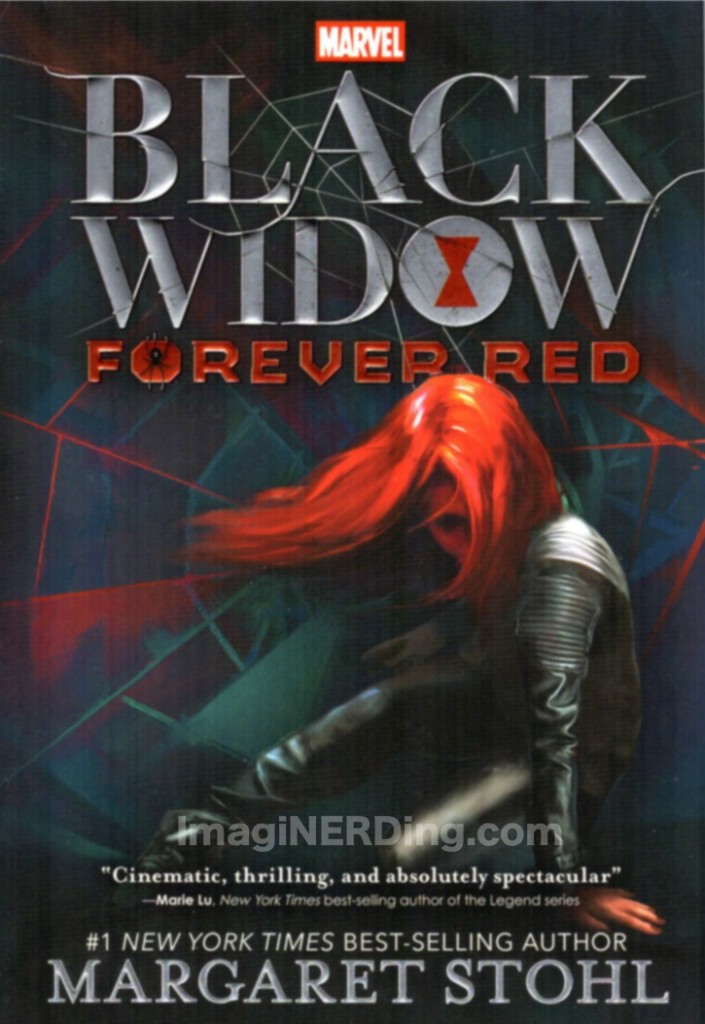 Black Widow: Forever Red by Margaret Stohl focuses on our favorite Avenger’s spy, Natasha Romanoff, and two teenagers that have somewhat mysterious connections to her. We meet Anna Orlov, a teen that’s been secreted away by S.H.I.E.L.D. after being rescued, almost 10 years earlier, from the Red Room operations in Russia. The same Red Room operations that created Natasha. Anna was even rescued by Natasha before the facility was destroyed! We also meet Alex who seems to be entering Anna’s dreams unknown to himself.

Black Widow: Forever Red is that rare book about superheroes, especially one who doesn’t have super powers. The book is action-packed with very believable action scenes. I never felt like anything was over-the-top. It felt like we were watching Natasha on a side mission while one of the Avenger’s missions was going on.

There was great dialog. I really thought I was listening to Scarlett Johansen as Natasha. Stohl really captured the essence of Natasha and was able to create very convincing characters. Even Agent Coulson made appearances and he felt completely believable! 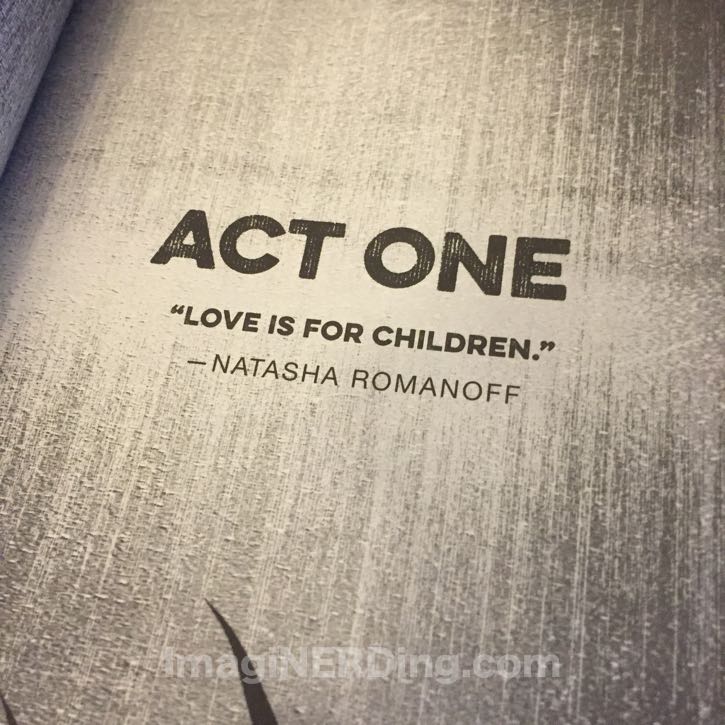 There was a lot of intrigue in the story, and the backstory, specifically, is doled out in a tight and page-turning style. There were a few nights that I stayed up way too late wanting to see what would happen next. Anna and Alex seek the answers to their connections to each other and the Black Widow. This journey takes them to the Triskelion and to Russia. The story never felt overwhelming or out of place.

The book felt like it could be the missing Black Widow film (or an amazing arc on Agents of S.H.E.I.L.D.). It has the pacing and story that make it slightly epic.

Fans of the Avengers films that want to dive deeper into the Black Widow’s history are really going to love Black Widow: Forever Red. It takes us behind the scenes into the Red Room to show the origins of the Black Widow and others like her.

Have you read Black Widow: Forever Red by Margaret Stohl? What do you think about telling the Black Widow’s origin story outside of the films?