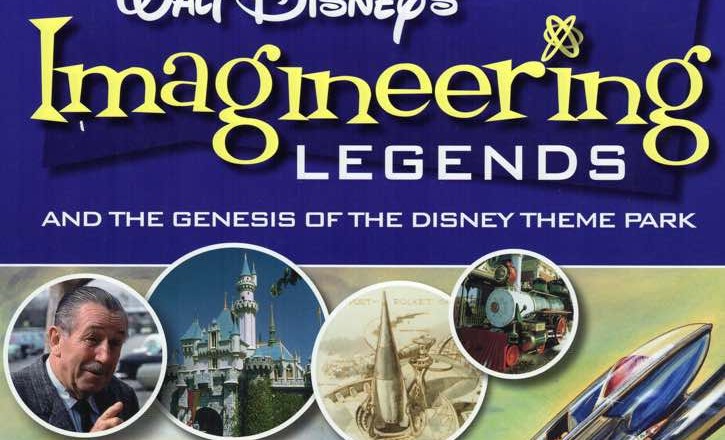 Walt Disney’s Imagineering Legends and the Genesis of the Disney Theme Park by Jeff Kurtti, a book review

Walt Disney’s Imagineering Legends is a book that’s going to make many theme park fans very happy! Disneyland, as we know it, would not exist today without the handpicked group of men and women that shaped the nascent theme park. Since their inception with the creation of Disneyland, the Imagineers have always been the architects and dreamers of Walt’s visions. Many of the names that you read about in Walt Disney’s Imagineering Legends and the Genesis of the Disney Theme Park will be familiar to Disney enthusiasts. As the name of the book implies, these are the legends of Disney Imagineering.

Jeff Kurtti is a well-known and much-admired name in the Disney community. He has written many seminal works on the history of the theme parks, animated films, characters and theater. Since The World Began is one of his more treasured books. Make sure to check out the Art of Walt Disney World, too. Kurtti is also known for his work on several award-winning documentaries and as a consultant for film and theater. He has also worked with the Walt Disney Family Museum. The late Bruce Gordon served as editor on the project and his talents are seen throughout the book through the layout and design. Bruce was the author of the Nickel Tour, Walt’s Time and the Art of Disneyland (with Kurtti). 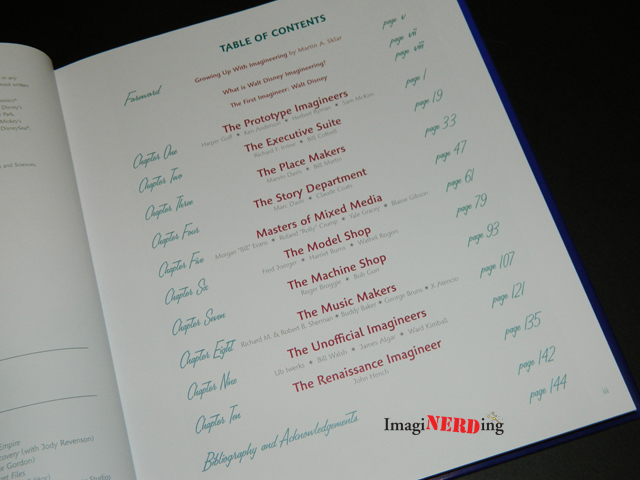 Kurtti mentions that his inspiration was John Canemaker’s Walt Disney’s Nine Old Men. Except he felt he came nowhere near the depth of Canemaker’s seminal work.

Many fans complain about the lack of certain key members, but that’s to be expected. Researching and writing a book about a group as large and nebulous as the Imagineers, it’s obvious that many of them could not be included or mentioned.  Kurtti has stated that he hopes to create a second volume. 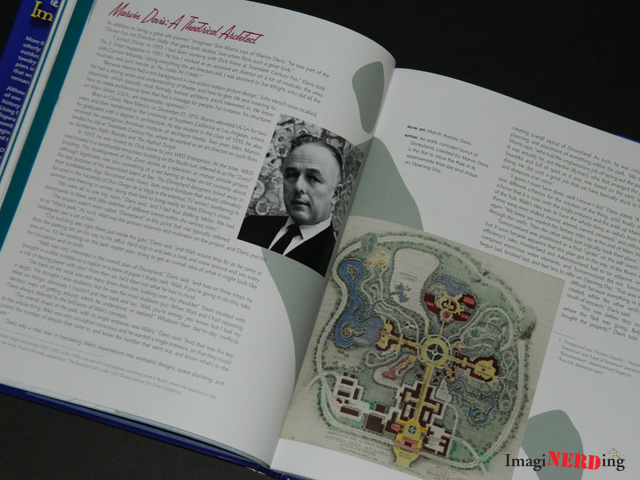 Walt Disney’s Imagineering Legends melds many key ideas into one work: an introduction to 30 of the most famous and indispensible Imagineers; an insightful look into the creation of the theme parks; and a journey through a history of Imagineering. There is no other work published on this scale or within the same work. Each of the Imagineers chronicled is presented within their holistic context. The classifications are well-reflected and well-thought. Kurtti bestows the following categories: the Prototype Imagineers; the Place Makers; the Story Department; the Model Shop; the Machine Shop; the Music Makers and the Unofficial Imagineers. Special places are reserved for Walt Disney and John Hench.

You can find a lot of this information in other sources, such as The E-Ticket, Walt Disney Imagineering, the Art of Disneyland, Disneyland: The First Quarter Century, the Nickel Tour and Disneyland: Inside Story. But Walt Disney’s Imagineering Legends is the only place you will find all of this information. That is the true brilliance of the book. Kurtti presents a seamless and well-organized view into the Imagineers and the creation of Disney theme parks.

Bruce Gordon did an astounding job with the layout of Walt Disney’s Imagineering Legends. He truly was an incredible Imagineer and layout specialist. At the time of publication, there were new photographs and concept art throughout the book. Some of them haven’t been published elsewhere since then. The layout is very contemporary and very appealing. You never feel lost in columns of text (although, Kurtti is a great writer). My only issue with the layout is that some of the artwork and photographs are spread across two pages. Sometimes, it is difficult to get a good view of the artwork and you’ll want to study these images.

Walt Disney’s Imagineering Legends and the Genesis of the Disney Theme Park is for everyone.

Kurtti has created a book that lays a solid foundation of knowledge for Disney enthusiasts of all levels. Whether you are new to the Imagineers or a seasoned researcher, this compilation solidly portrays Imagineering and their singular importance within the Disney Company. This book will be within constant reach on my bookshelf for many years. It will also be an essential addition to every enthusiast’s library. Future Disney researchers will be thanking Kurtti for years to come. You need to own this book. 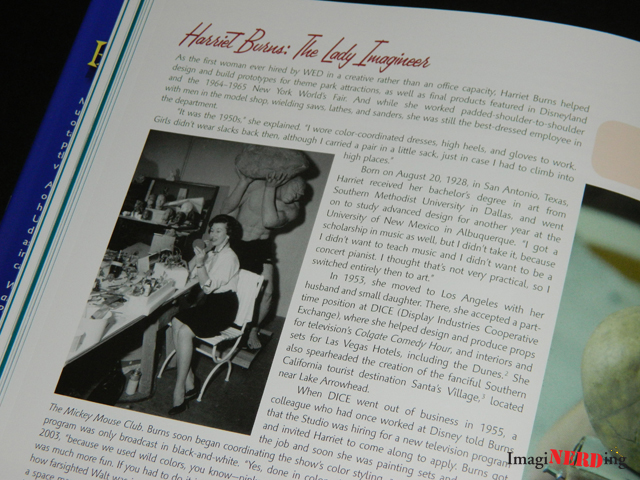 Have you read Walt Disney’s Imagineering Legends and the Genesis of the Disney Theme Park? Who is your favorite Imagineer?