Catalyst: A Rogue One Novel by James Luceno

Catalyst: A Rogue One Novel by James Luceno sits between Tarkin and the upcoming Thrawn books in the Star Wars Del Rey timeline. It’s saddled between Revenge of the Sith and the Rogue One films. I’ve tried to stay away from all spoilers and previews for Rogue One, but I assumed that reading the novel leading up to the movie wouldn’t be too bad.

UPDATE: After watching Star Wars: Rogue One on opening day, I realized that reading Catalyst added so much to my overall understanding of the film. There were so many points that were referenced in the book that came to fruition into the film. It’s not necessary to read it before seeing the film, but it’s definitely worth checking out. A lot of Krennic’s backstory comes to life, as well as the background of the Kyber crystals. 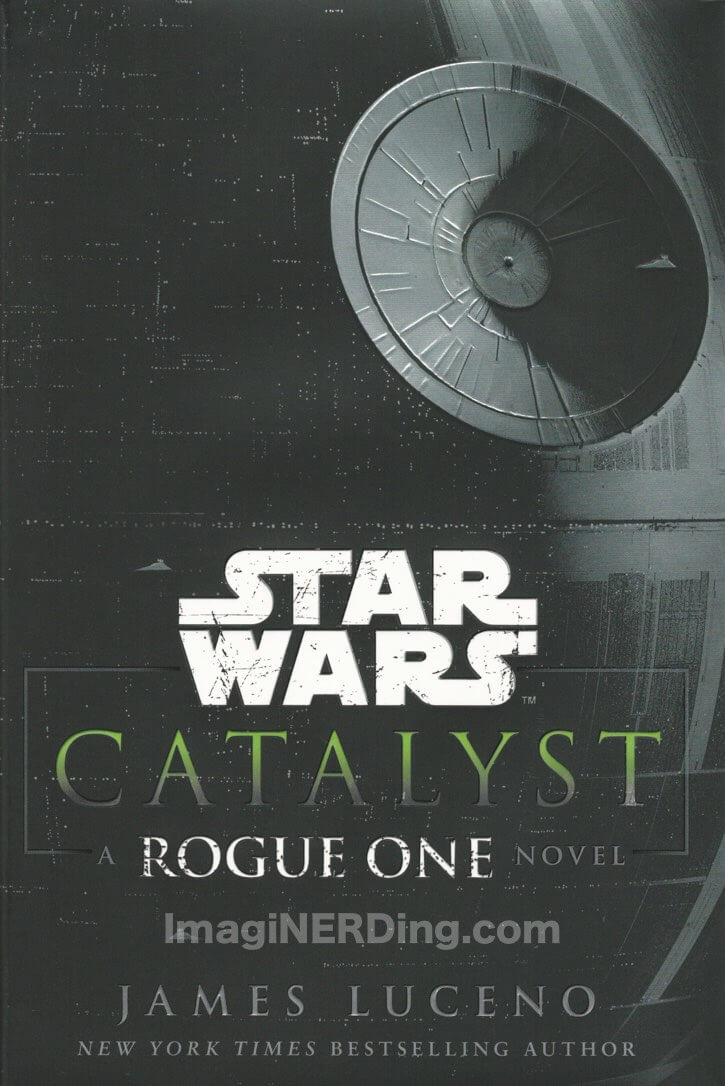 I’m a fan of Luceno’s other Star Wars novels. Luceno’s Tarkin was a wonderful look into the early life and career of Wilhuff Tarkin; Catalyst offers further insight into Tarkin in relation to other characters of the newly formed Empire. The main characters of Catalyst are Orson Krennic and Galen Erso. Krennic is an engineer who is also member of the top secret Death Star project. Galen is a renowned scientist and researcher.

Galon, along with his wife Lyra, have spent years researching energy and have recently found themselves working on synthetic kyber crystals in the employ of a Separatist-friendly corporation. This draws Galen into Krennic’s plans for the ultimate weapon for the Death Star Project.

Galen has always seen himself as a pure researcher and never wanted to see his research weaponized in any way. Krennic constructs a very detailed plan involving other scientists across the galaxy to unwittingly work on the Death Star project. Galen’s wife, Lyra, never fully trusts Krennic, especially after the Empire offers actual kyber crystals from Jedi lightsabers. Thus, the conflict arises and sets various plots in motion that, apparently, include characters from the Rogue One film.

Lucen has crafted a dense political thriller that envelopes ethics, intrigue and machinations on different levels. His characters tie well into the other novels and the films. Even though we know Galen’s research will ultimately lead to the destruction of Alderaan, Luceno weaves a tale that keeps you on the edge of your seat. Krennic is manipulating individual scientists as well trying to outmaneuver Tarkin. Catalyst leads us from the initial display of the Death Star plans from Revenge of the Sith to Tarkin’s control over the project. Even as Krennic never fully understands Tarkin’s grasp. 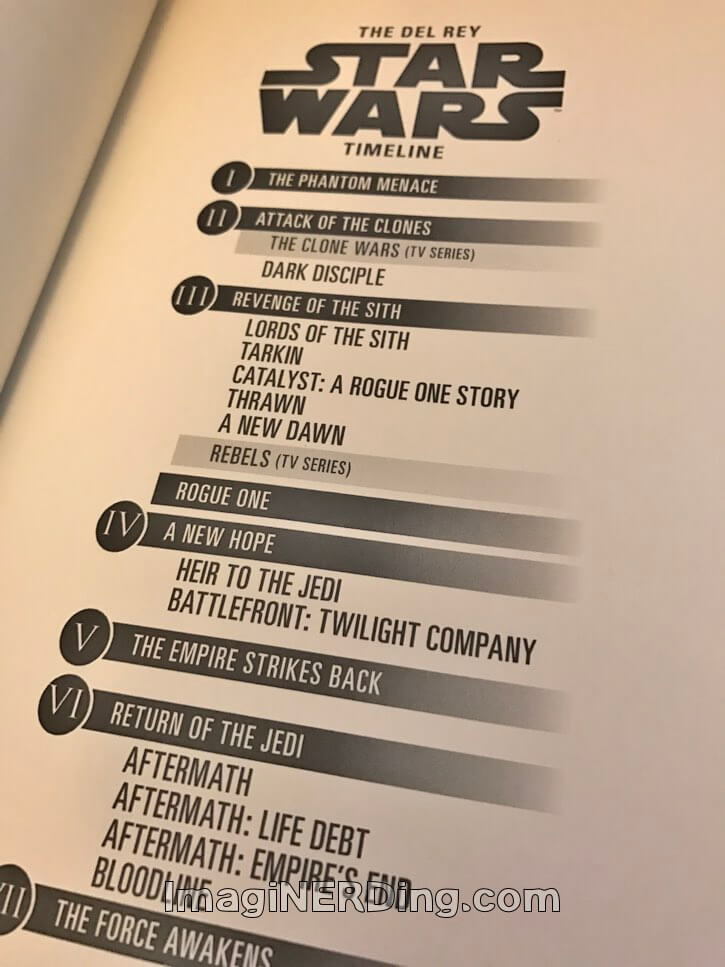 There does seem to be a lot of repetition around the book when looking at the relationship between Galen, Lyra and Krennic. Galen, always in research mode, never sees past what he’s working on. Lyra, who is in tune with the greater universe and was in awe of the Jedi, is looking past the research and into Krennic’s ultimate goals. The machinations of Krennic and Tarkin are a great interplay, especially the moments in which Tarkin is usurped. Still, parts of the book dragged heavily and could have been tightened somewhat. This is no strike against Luceno, but I understand he probably had to write within a framework. Luceno makes it work, especially based on the strength of his characters and their dialog.

I do recommend Catalyst, especially to get a larger picture of the development of the Death Star and Tarkin. Fans of Star Wars novels are going to enjoy it; fans of Tarkin are going to appreciate this deeper look into the character.

Have you read Catalyst: A Rogue One novel?

2 thoughts on “Catalyst: A Rogue One Novel by James Luceno”