Like Aftermath, there were clues to the new film, so I stayed away from them until after I saw the movie. The three books focus on the heroes of the original trilogy (Luke, Leia, Han and Chewbacca) and serve to bridge between the original Star Wars films. Overall, I enjoyed them, but I’m not sure if they’re for everyone.

The first step was trying to figure out if I needed to read them in any order, which, after reading them, you don’t have to. All three books are independent stories that happen between the films. Still, I read them in as close to an order as I could ascertain. 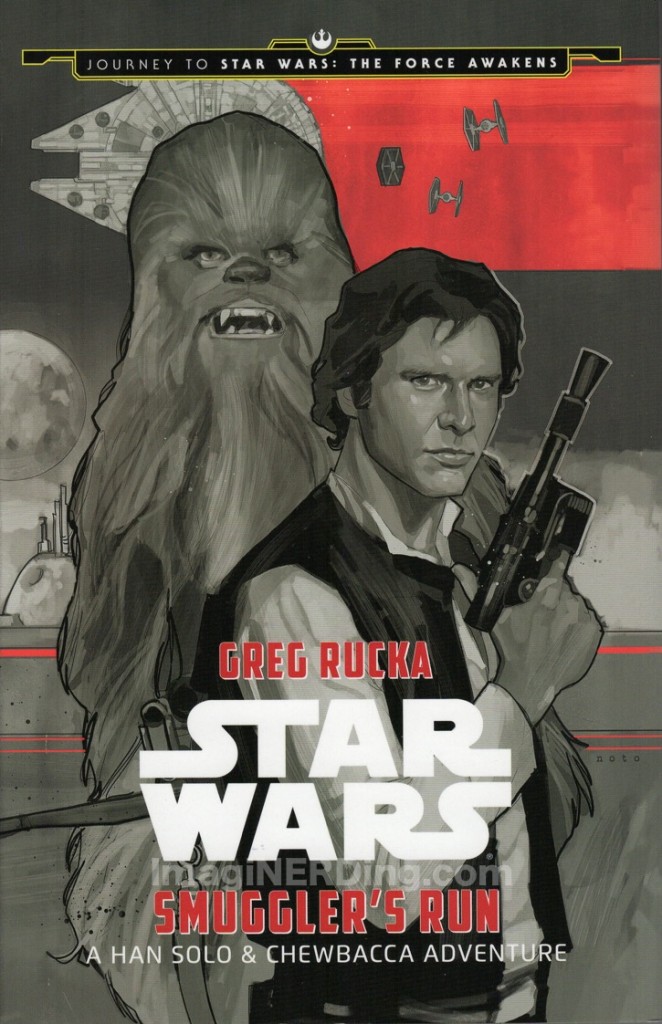 First up is Smuggler’s Run: A Han Solo Adventure by Greg Rucka and Phil Noto. (Followed by The Weapon of a Jedi and Moving Target.)

I enjoyed the Han Solo  and Chewbacca book the most, because, out of the three, it fit my view of the Star Wars Universe the most closely. The book starts shortly after the Battle of Yavin. In fact. Princess Leia is one of the last people on the moon and she’s waiting to convince Solo and Chewbacca to go on a rescue mission. Even as the moon is being bombarded by the Imperial forces after regrouping from the loss of the Death Star.

Solo and Chewbacca race across the galaxy to the planet Cyrkon to find the missing operative. The operative is also being followed by an Imperial Star Destroyer and and Imperial Security Bureau Officer who is following orders, not knowing that the Death Star has been destroyed. There’s definitely a lot of confusion in the Empire. 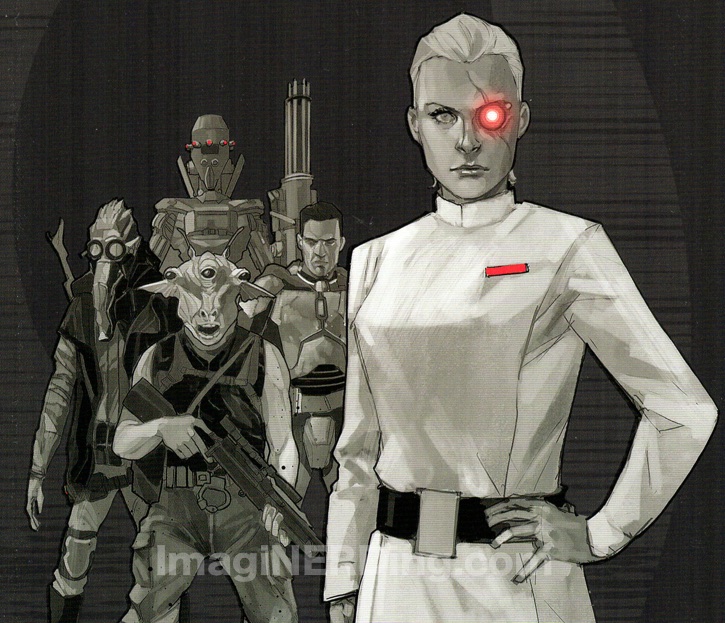 I enjoyed the Han Solo  book but felt like it was more of a short story that was turned into a novella. It felt like it was a book aimed at the teen audience although most Star Wars fans looking for a really good Han Solo Chewbacca story are going to enjoy it. We see so much of the Solo wit and charm and I was glad to see Rucka was able to distill the charm into the novel. Also, Chewbacca was more than a sidekick in this novel.

The book is fairly action-packed. There are several battle scenes which include Solo using his wits to get the upper hand. Smuggler’s Run is a book that shows how Han Solo and Chewbacca become more entangled in the Rebel Alliance and serves as a good bridge between A New Hope and The Empire Strikes Back. The novels are geared towards tweens, but most Star Wars fans will enjoy the quick stories.

Did you read Smuggler’s Run? What did you think about this Star Wars novel?

One thought on “Smuggler’s Run: A Han Solo Adventure”