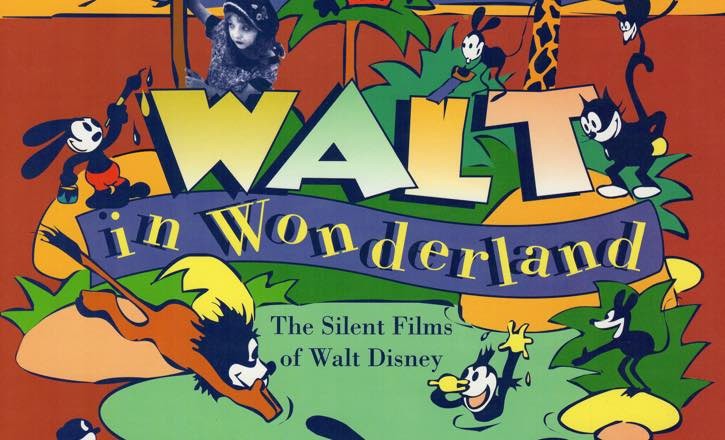 Before Mickey Mouse, there were the Walt Disney silent films. Films with characters and films that represented the Disney name. You might be familiar with some of them and a few of them are only known through production notes, stills and roughed-out sketches.

Are you familiar with any of these?

Disney’s history is deep and I love exploring all aspects of the company, especially the earliest days in which the documentation is scarce or non-existent. Even more when it’s such a gratifying book! 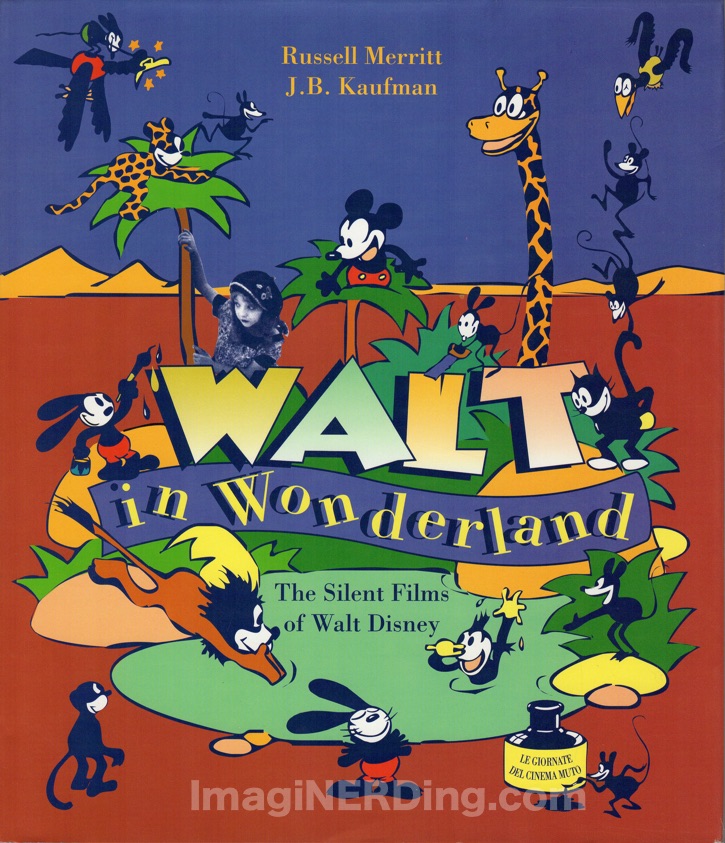 Merritt and Kaufman’s book is a historical, critical and very satisfying look at the silent films of Walt Disney. It might sound fairly flat to read an entire book on silent films, but it is engaging and very well-written. Not only will you gain insight into the creativity and themes that developed in the first films, but you’ll come away with a better understanding of the Disney Company and early animation. 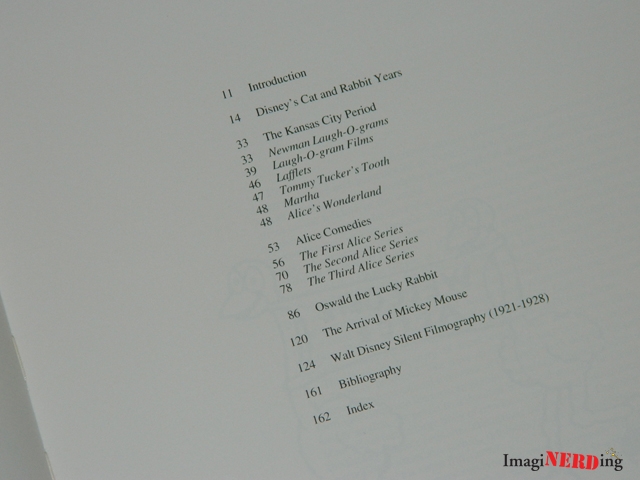 Russell Merritt, PhD., is currently an Adjunct Professor of Film Studies at UC Berkley. In addition to his writings on the Walt Disney silent films and Silly Symphonies of the Disney Company, he is considered an authority on D.W. Griffith. J. B. Kaufman is an independent film historian who has published extensively on Disney animation.

Check out my review of J.B. Kaufman’s amazing book, The Fairest One of All: The Making of Walt Disney’s Snow White and the Seven Dwarfs. 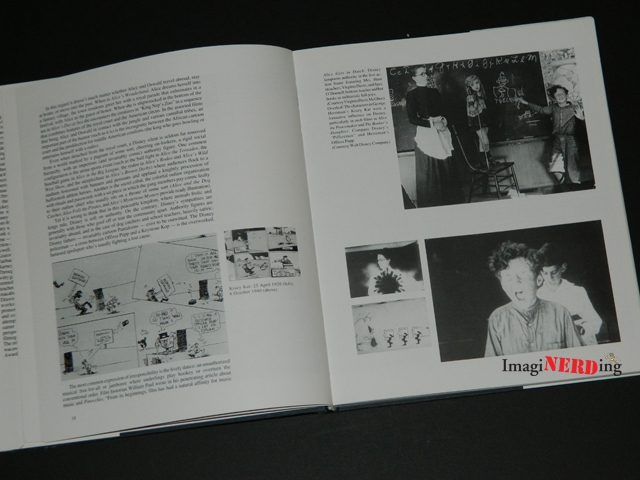 Walt In Wonderland examines all of the known Walt Disney silent films he produced. Starting with the earliest work in Kansas City (1921) to the beginnings of Mickey Mouse (1928). This is the quintessential look at the Walt Disney silent films and should be in every researcher’s library. The authors have created a singular treatise on the evolution of Disney animated films from silence to sound.

In addition to covering the films, Walt In Wonderland is a fairly in-depth look at the beginnings of Walt Disney Productions. From the Kansas City Film Ad to Laugh-O-Gram Films to the first Disney Brothers’ Studio on Kingswell Avenue. There are stills from most of the films and a plethora of historical photos of Disney during his first years in the animation field. Scattered throughout the book are production sketches, scripts and early storyboards. 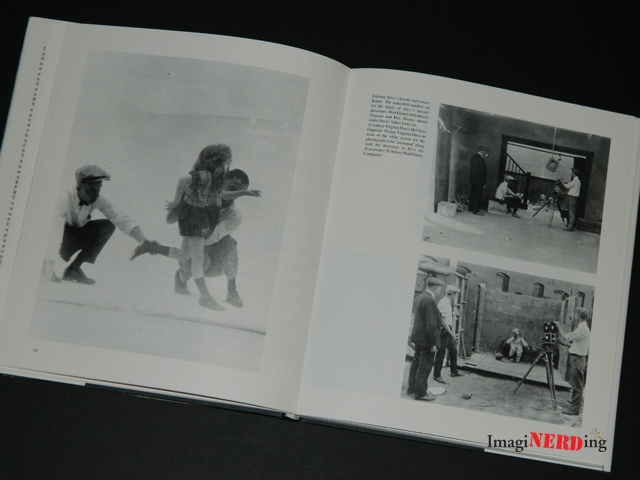 There are four main sections covered in Walt In Wonderland: the importance of The Cat and Rabbit Years, the Kansas City Period, Alice Comedies and Oswald the Lucky Rabbit. Each section looks in frank detail at the animation and state of the studio at the time. Often underlined is the importance of certain works in the overall scheme of the Disney creative canon.

Included in Walt In Wonderland is a complete list of all of the Walt Disney silent films produced from 1921 to 1928. Many times, the only information available was from eyewitness testimonies, sketches, summary sheets and the collection of private individuals. 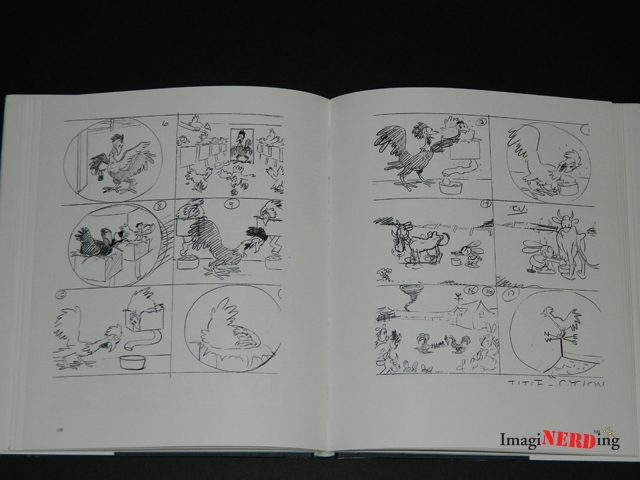 It is hard to look at Disney’s work in silent animation apart from the blinding afterimage of Mickey Mouse, the Silly Symphonies, and Disney’s subsequent productions. Inevitably, the associations with Disney, the reinventor of fairy tales and amusement parks, the ubiquitous purveyor of American sweetness and light, affect what we look for when we watch the earliest films. Where did it all come from? Where are the clues that reveal Mickey and Snow White lurking in the wings? Were those bourgeois values always there, lurking below the surface like some Faustian devil, or did they only come later with prosperity and creeping middle age? Walt In Wonderland—p. 14.

Merritt and Kaufman do a fantastic job of answering the questions they pose. You will leave this book with a much greater and deeper appreciation for the strides made by Disney and his collaborators.

Animation fans need to own this book. Disney historians, professional and armchair, will glean more than they can imagine from Walt In Wonderland.

Have you read Walt In Wonderland? Which of the Walt Disney silent films is your favorite?

One thought on “Walt Disney Silent Films: Walt in Wonderland”