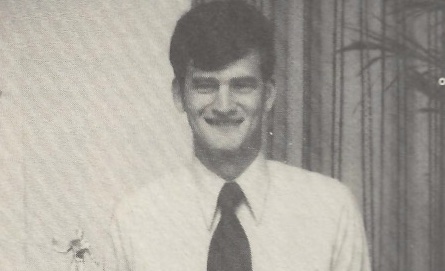 What can Al Weiss not do?

I shared a 1976 Eyes and Ears article about Al Weiss losing his ping pong crown to Fred Wessel in the championship match (apparently, Al won in 1975). I ran across another article that showed a young Al Weiss proudly holding his trophy from the following year. 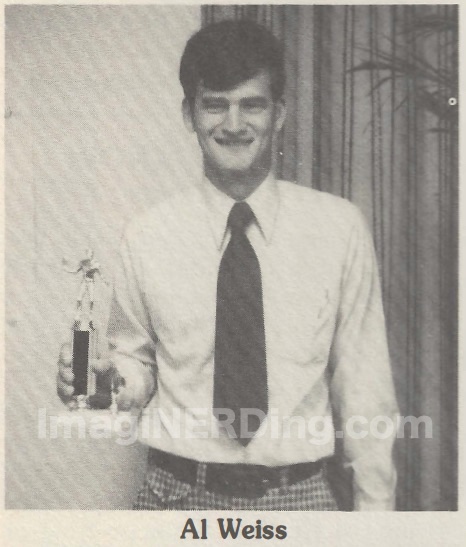 Congratulations to Al for the trophy and his pants!