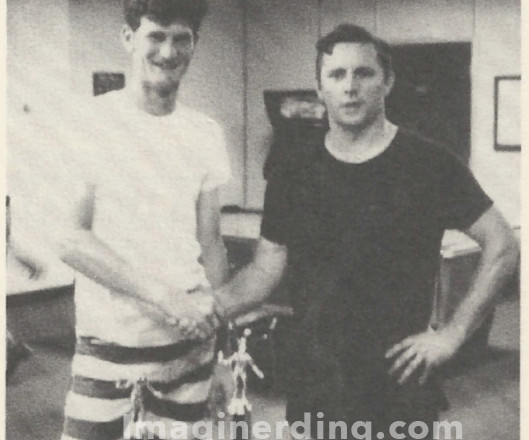 I found this amazing photo of Al Weiss in a 1976 Eyes and Ears. 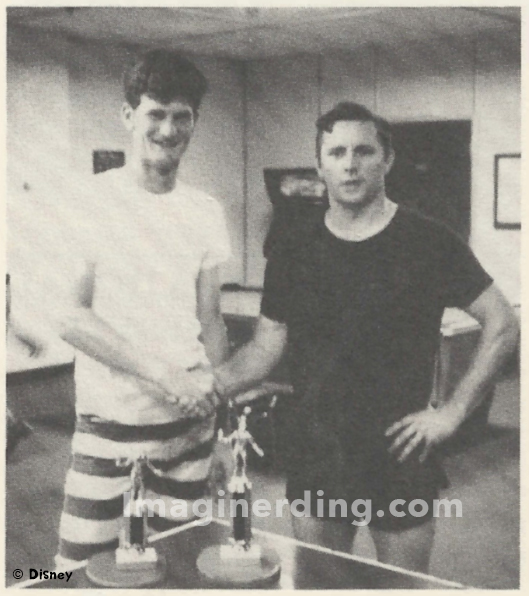 Here’s what the article said about the man in the striped shorts:

Al worked for the Walt Disney Company for 39 years (retiring in 2011). He served as president of worldwide operations for Walt Disney Parks and Resorts from 2005-2011. When Al Weiss worked in Florida, it was still the practice for Disney to groom employees and promote from within. He started in 1972 and his first job was to zero-out cash registers at the end of shifts at Walt Disney World.

I’m not really sure if he changed his haircut during those 30 years, either.

Nice shorts, dude. I’m just sayin’ that they do sort of look like prison shorts.

Al Weiss Supports Communicore Weekly!* (And you can, too!)

*Not really, but it was cool to type that!