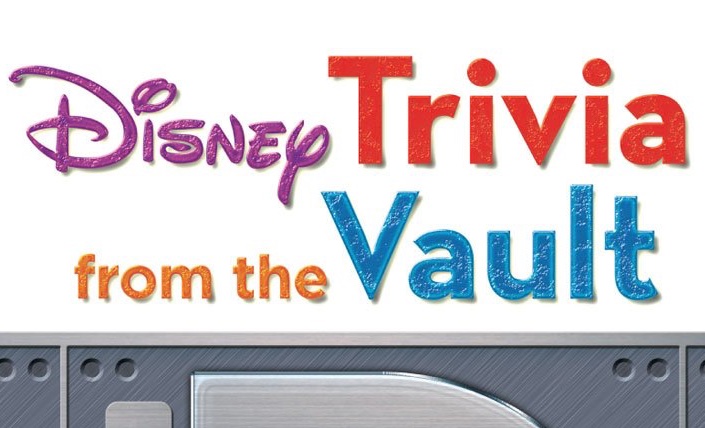 Disney Trivia from the Vault by Dave Smith, a book review

Is Disney trivia your thing? If so, then you might want to check out Disney Trivia from the Vault: Secrets Revealed and Questions Answered by Dave Smith.

But, is an introduction to Dave Smith really necessary?

The retired Chief Archivist Emeritus of the Walt Disney Archives has been the happy, helpful and cheerful face of the Archives since its inception on June 22, 1970. Dave worked tirelessly to acquire material for the Archives and helped researchers, authors, enthusiasts and fans research the Disney Company.

Dave is also famous for his “Ask Dave” column that appears on the D23 website and, previously, on the Disney Insider website. Dave started answering trivia-related questions back in July 1983 in the Disney Channel Magazine. Back then it was called “Exploring the Archives.” When the Disney Magazine started in 1994, he began the “Ask Dave” column. According to Dave, he has answered well over 1,100 questions.

D23 has published a book collecting almost all of the questions and answers that Dave has done over the past 20 years. Titled Disney Trivia from the Vault: Secrets Revealed and Questions Answered, it’s 262 pages of Disney trivia goodness.

This is a strange title to try and review. Frankly, all you really need to say is that is close to 1,100 questions and answers about Disney. If you like Disney trivia, then you are going to like this book. 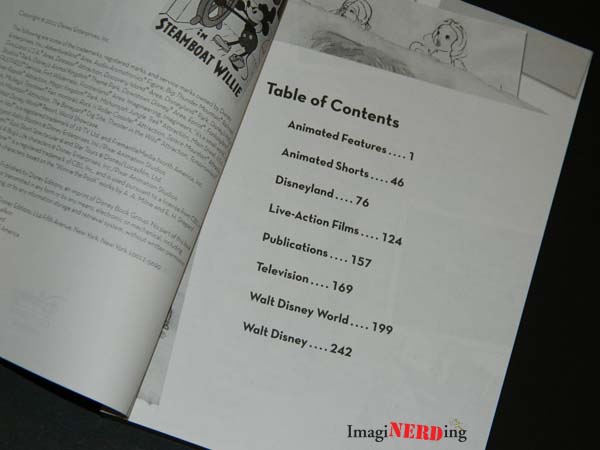 The book is divided into major sections: Animated Features; Animated Shorts; Disneyland; Live-Action Films; Publications; Television; Walt Disney World; and Walt Disney. The biggest sections are the ones dedicated to the animated films and shorts, obviously, since they have been a major part of the Company since the beginning.

There is no index to the book, which, really, would have been nearly impossible, so you are just as likely to find something by flipping through the book. In the library world, we call that serendipity. And that is how you will approach this book, serendipitously. You’ll pick it up, read a few questions and put it back. A friend mentioned that it would make a great bathroom book. 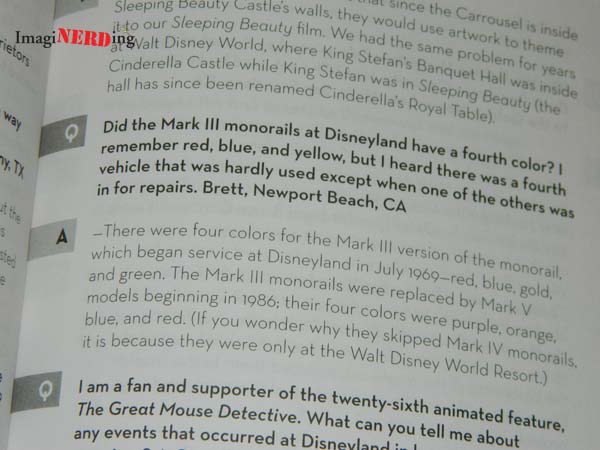 I do recommend the book; I just think it would work better if there was a way to search for specific terms so you could see all of the entries. Of course, it is available as a Kindle ebook.

Should you buy it? You should, especially if you’re a fan of the “Ask Dave” columns or enjoy bite-sized Disney trivia. Especially trivia that comes from the master, himself. 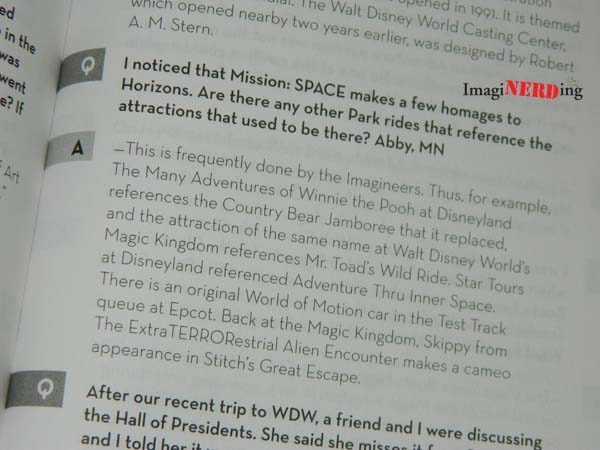 Are you looking for one of the best books about the Disney Company for researchers, fans and enthusiasts? 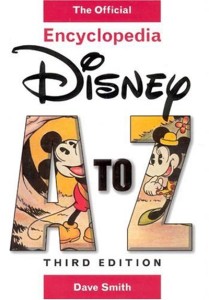 Do you have a favorite book about Disney trivia or history?