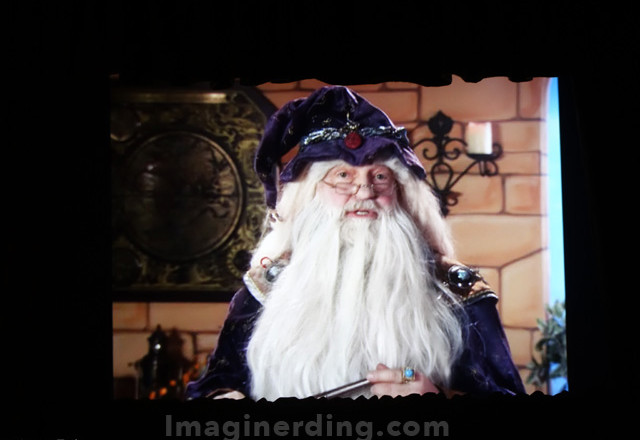 Wondering if MagiQuest is something that you want to add to your vacation to the Pigeon Forge/Gatlinburg area? Check out our Part 2 post, in which we delve a little deeper into the magical realm.

We started our visit to MagiQuest by making our way through the “Hall of Buying” and then purchasing our tickets. Check out that post, here.

Our next step was filling out an “Order of the Magi” registration form for each Magi, er, child. After filling out the needed information (I assume we’re going to get offers and birthday cards), we headed upstairs to register the wands and begin our quests. 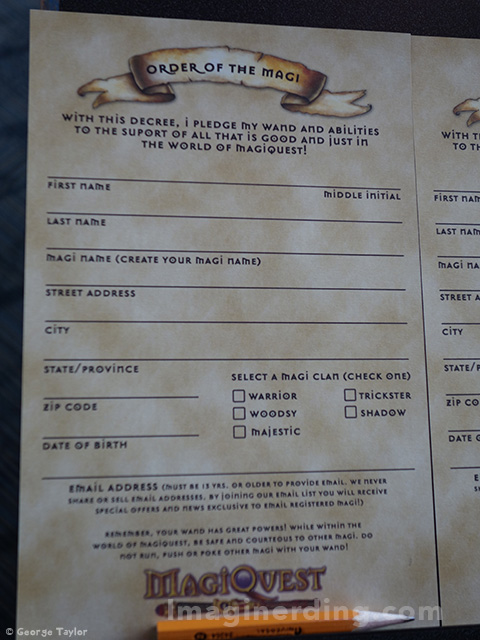 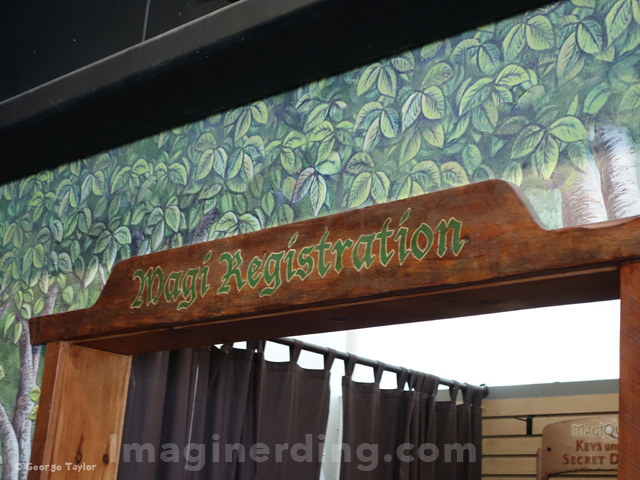 At the Magi Registration window, a staff member will enter all of the info and turn on the wand. Each registration takes just a few minutes, but at this point, the kids are chomping at the bit to start the adventure. Depending on the number of Magi in your party, you might have to wait a few minutes for the training session. 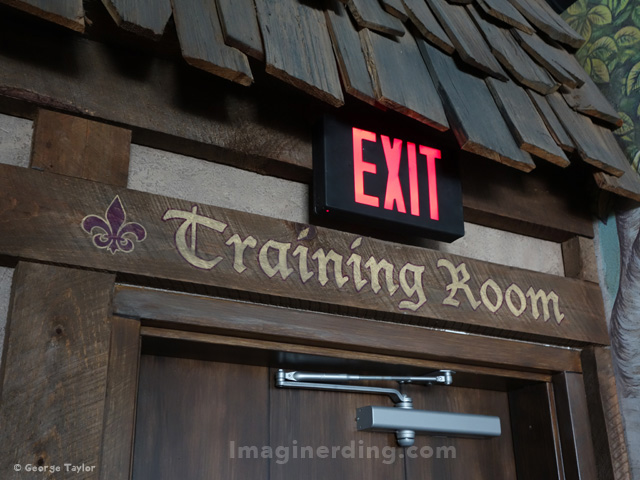 The Training Room is where the kids first get to practice with their wands. One of the employees will lead your group into the training room and explain a few of the basic rules, like not swinging your wand and always pointing it down while you walk. Oh, and no running, which is ignored once the Magi get their bearings and realize that they are being timed. 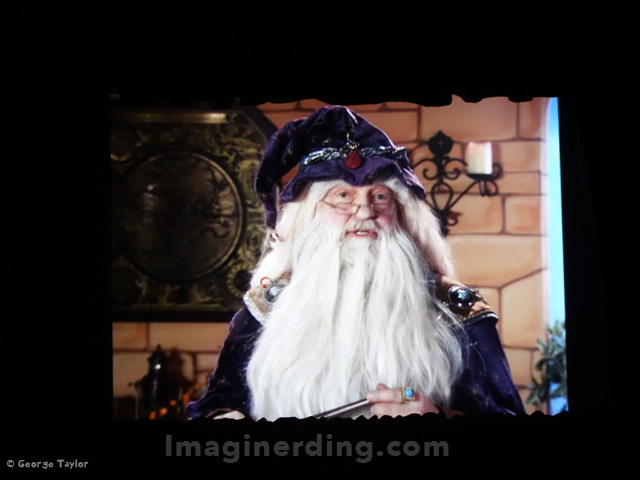 You watch a short film which orients you to the process of using the Questing Stones, your wand and the general idea behind the adventures and quests. 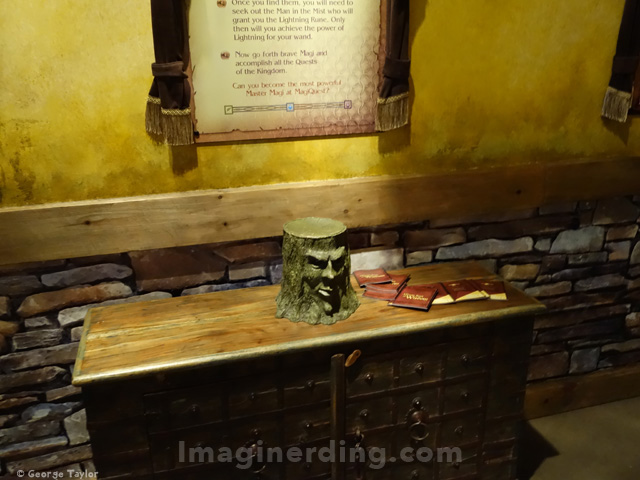 After the short video, the Magi are allowed to use their wands on various enchanted objects in the room that will glow, make noises or move. For the parents, this is the moment to see how frantic a session of MagiQuest can be.

At this point, we’re at least 30 minutes into the experience and the kids haven’t had the chance to “do any magic” as one of them put it.

To The Game Floor

All the Magi (and parents/caregivers) are walked through the far end of the Forest Realm to the Quest Stones, that are located in the center of the realms. The Magi will spend a lot of time waiting on an open screen to turn in a quest and get a new one. 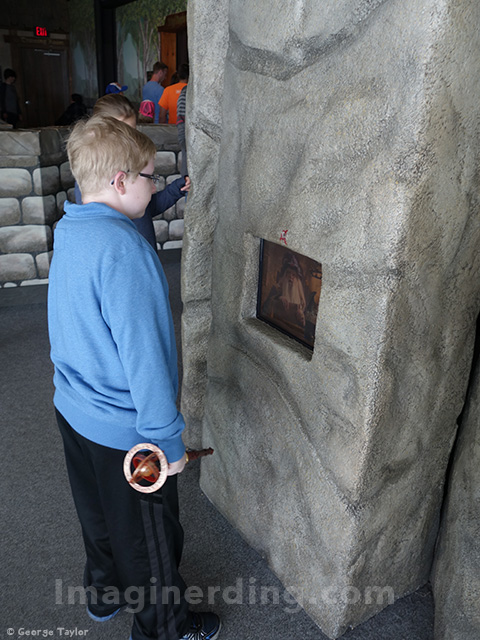 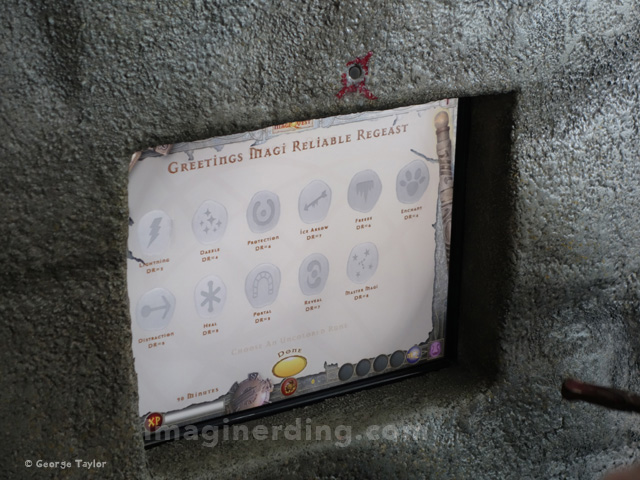 The screen (there are several at differing heights) will offer new quests, update their progress and track their time. Then panic seemed to set in for all the Magi once they hit that 10 minute mark; that’s when a lot of the running started. 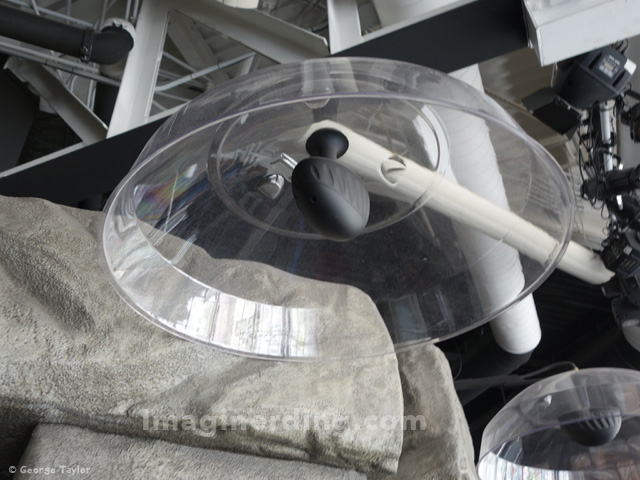 The little domes above each screen direct the audio to the screen, so that it’s not as much of a cacophony. 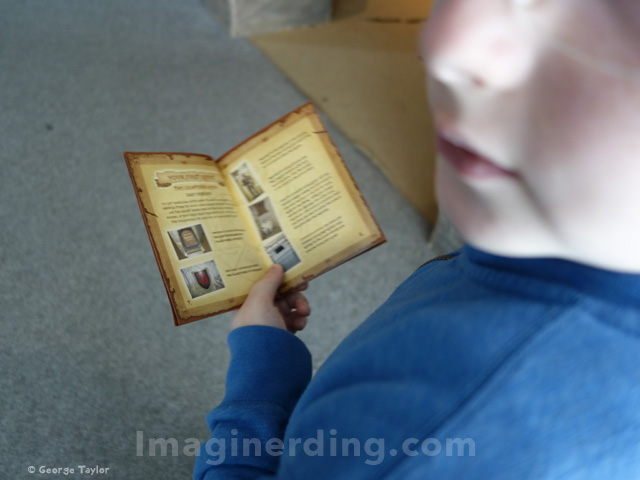 Each Magi is given a quest booklet. For parents/caregivers that don’t purchase a wand, they’re supposed to pay $5.00 for the booklet in order to help their Magi figure out the puzzles and the clues in the quest.

Each quest has a beginning…and hopefully and end! 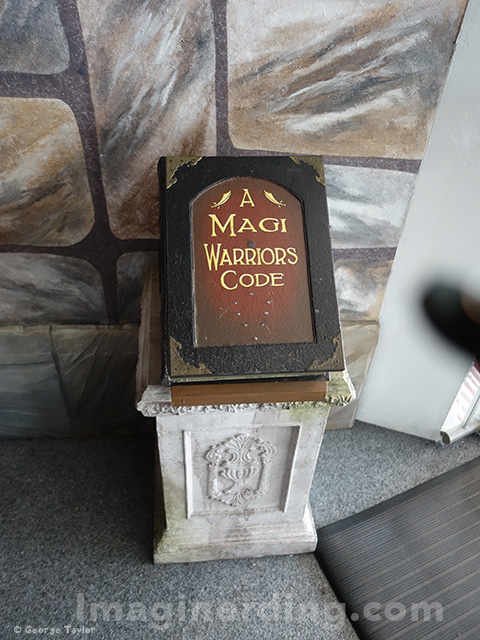 What We’ve Learned So Far