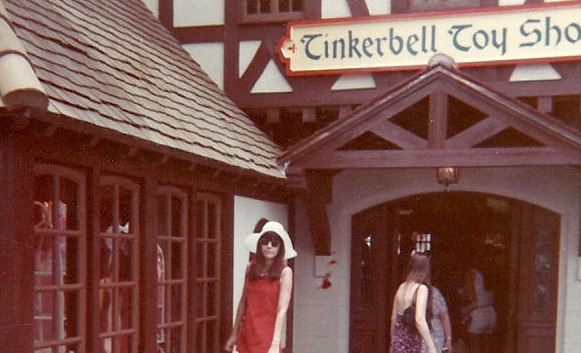 A friend of mine let me borrow his Walt Disney World scrapbook to scan some photos of their 1984 trip where they stayed at the Village Marketplace Club Lake Villas (now Saratoga Springs).

I was thrilled to see that the first couple of photographs were from his parents first trip in 1971 or 1972. They are some great shots of the Magic kingdom, especially of areas that you don’t see photographs of very often. 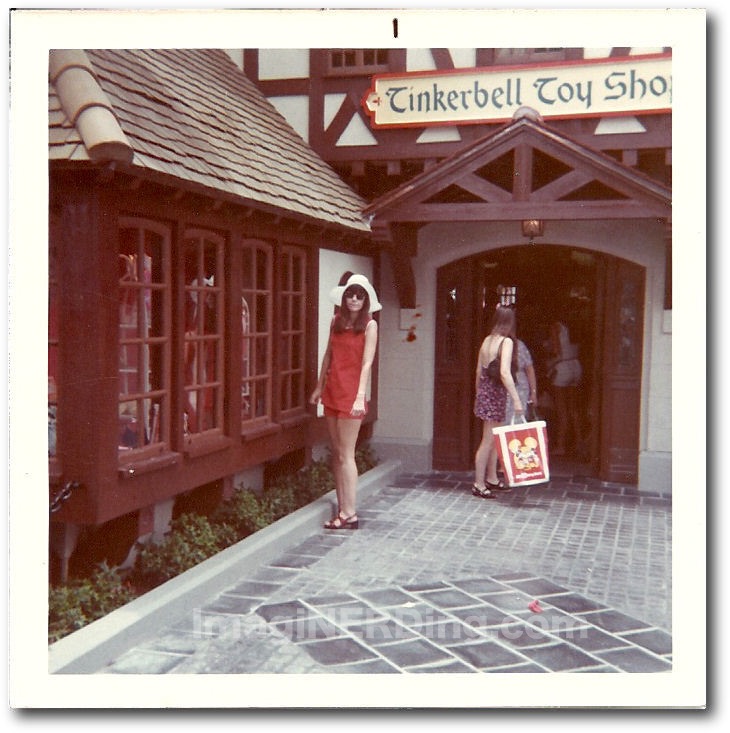 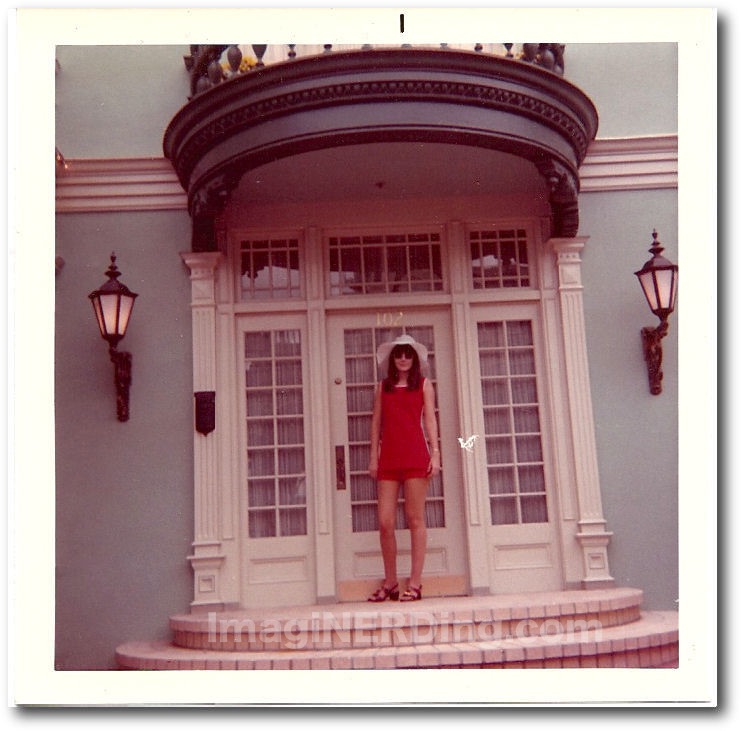 This is the side entrance to The Chapeau. The address is 102. 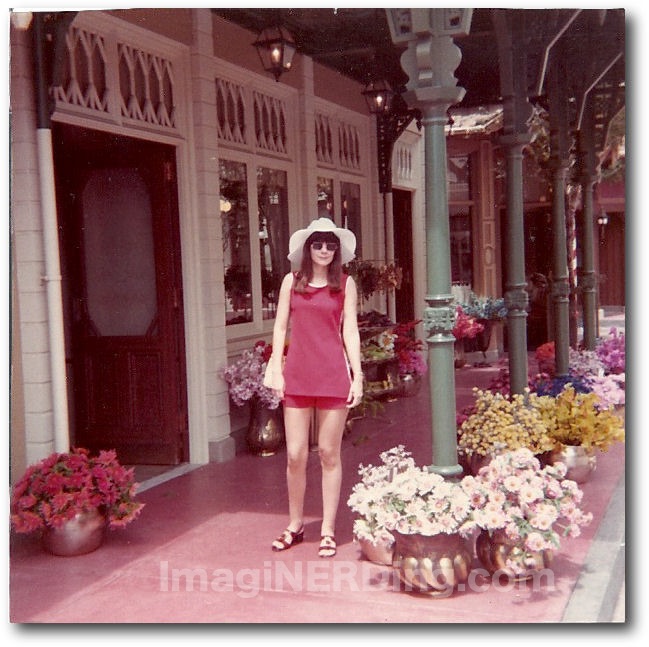 The former West Street in front of the Greenhouse. (This area was converted as part of the 2001 expansion of the Emporium.) 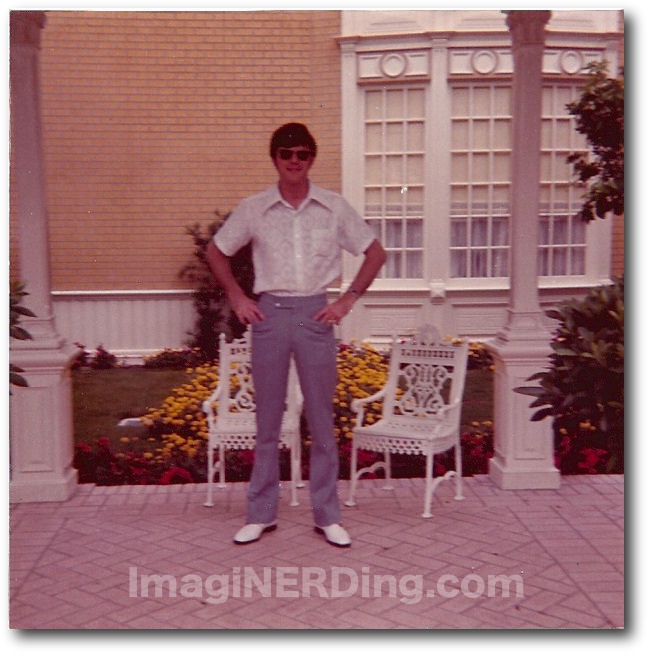 Which one is your favorite vintage photo from the Magic Kingdom?