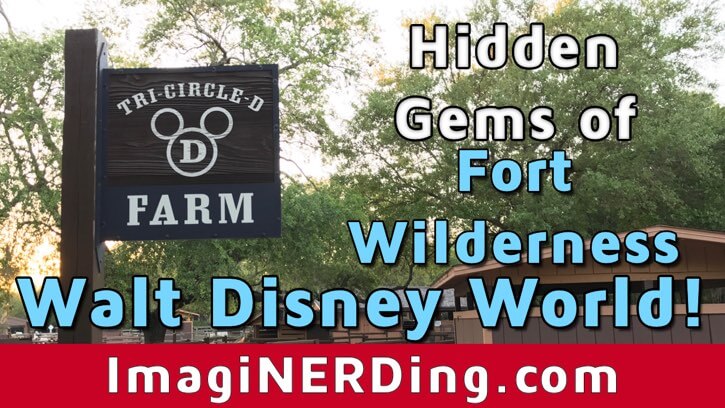 Fort Wilderness was the first stop on my last trip to Walt Disney World. I’ve visited before, but mainly to eat (I love Trail’s End). This time I wanted to explore the Tri-Circle-D Ranch and the surrounding area.

Fort Wilderness at Walt Disney World opened on November 19, 1971. Originally intended as a camping site, there was a railroad that operated from 1974 to 1980 as well as different recreational activities to help entertain the vacationers. River Country was always a big draw for the area. It operated from 1976 to 2001.

Check out my post on camping at Fort Wilderness in 1973.

For the most part, if you’re not staying at one of the campsites or the cabins, then you’re visiting Fort Wilderness to take part in the Hoop-Dee-Doo Review or eat at the Trails End Buffeteria. 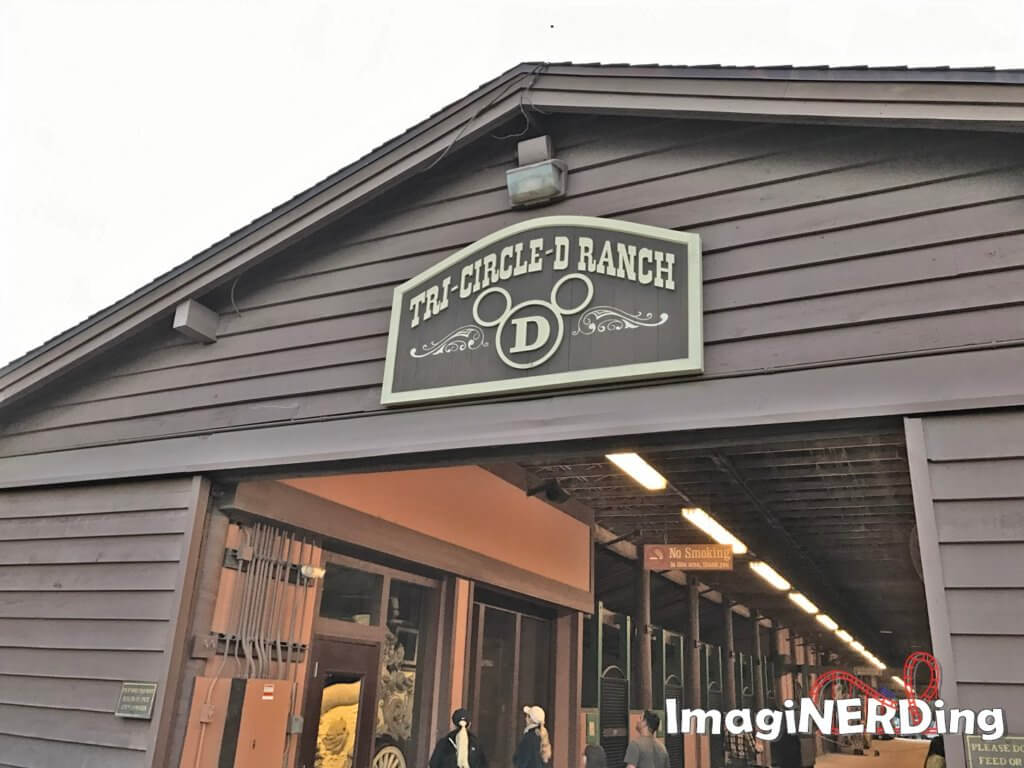 One of the hidden gems of the Trip-Circle-D-Ranch is the 1907 Dragon Calliope, which is basically a pipe organ that is played by moving it. Walt bought it from an amusement park in Los Angeles and used it as part of the opening-day parade at Disneyland. It also appeared in a few movies and was moved to Walt Disney World in 1981.

There’s a barn tour offered periodically. It sounds like it would be something fun to check out.
After visiting the barn, I mosied over to the pavilion that houses Mickey’s Backyard BBQ and found a neat tribute to the Disneys and the area. On top of the soda machines it reads: Elias & Sons Carbonated Elixirs, Inc; Wilderness Ice House Co.; and Bay Lake Bottling Co.

This is also a reference to the O-Zell Soda Company that Elias Disney invested in while they lived in Kansas City. Although it wasn’t a family business, it’s still a great nod to the Disney family history.

I also meandered over to the fence surrounding the remains of River Country and snapped a few photos through various holes. I would never dare to trespass, but there were several holes in the green netting that offered a tantalizing view.

I’d forgotten that they’s filled in the holes during the Zika outbreak. Makes me wonder what might become of the Ole Swimmin’ Hole… 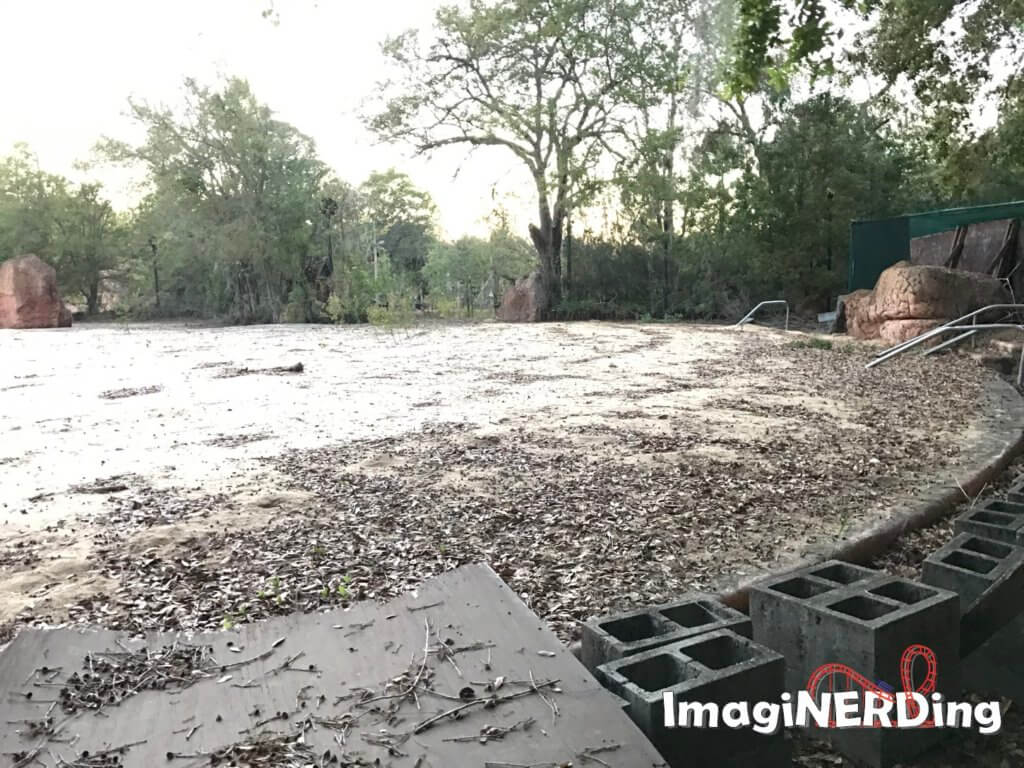 Have you been able to check out the Tri-Circle Ranch and Barn at Fort Wilderness?