I posted the random cell phone pictures from the first few days of my recent trip to Walt Disney World to celebrate the 40th Anniversary. There has been some spectacular coverage on various sites and my group was rather dismayed by the festivities.

The next few pictures are from when I was stranded on the Peoplemover with Foxfurr from Passport 2 Dreams for over 25 minutes. We were stopped in the perfect place, but it was the ONLY day I had neglected to bring my camera. 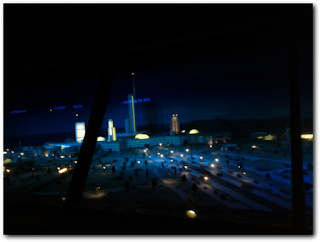 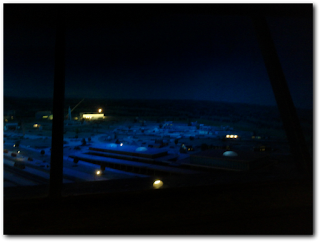 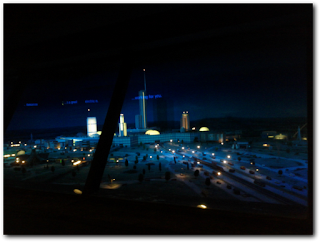 I tried to get some shots from the ferry as we crossed Seven Seas Lagoon. Unfortunately, I am no Tom Bricker. I do like the first one, though. 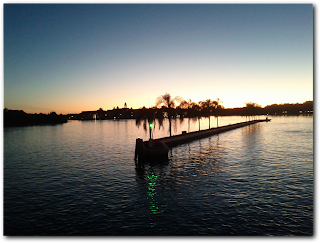 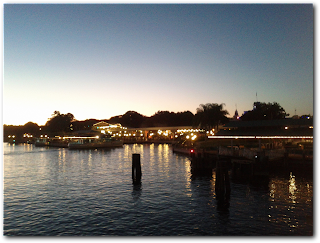 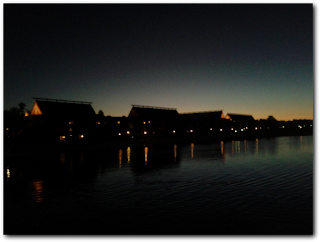 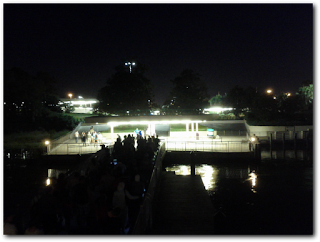 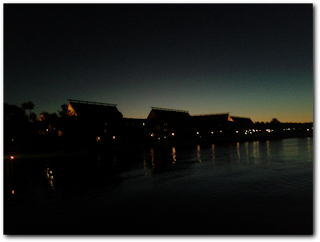