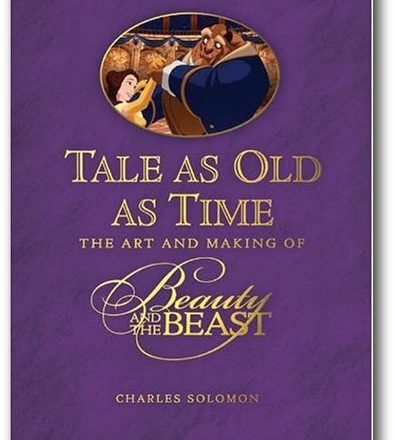 Book Review: Tale As Old As Time, The Art and Making of Beauty and the Beast by Charles Solomon

Tale as Old as Time: The Art and Making of Beauty and the Beast 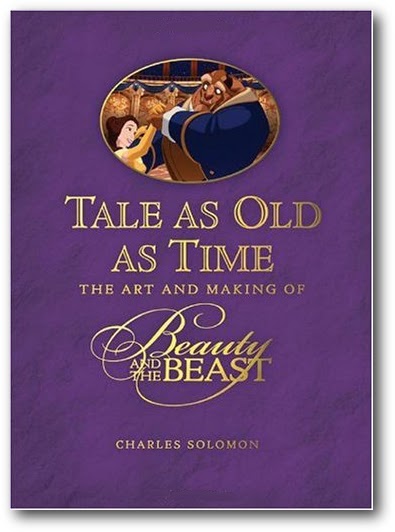 Charles Solomon is a well-respected author and animation historian. The Disney That Never Was and Disney Lost and Found are two of his more recent Disney-related titles. Each one takes the reader on an amazing trip into the Animation Research Library (also known as The Morgue) to ferret out animation that never made it into production. Charles was approached by Don Hahn about writing a thoughtful and accurate portrayal of what it was like to produce Beauty and the Beast.

Charles succeeded and produced a beautiful look at a film that changed both the animation and the animators that created it forever. 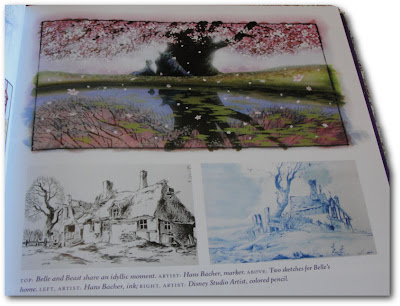 With a film as wildly successful as Beauty and the Beast, you would think that there wasn’t much left to write about. Charles does a fantastic job of interviewing the animators and digging up storyboards, sketches and artwork that relate the story of creating the film. Living in a post-Beauty world, it is hard to imagine the effect this film had. Tale as Old as Time does a fantastic job of bringing that story to life. 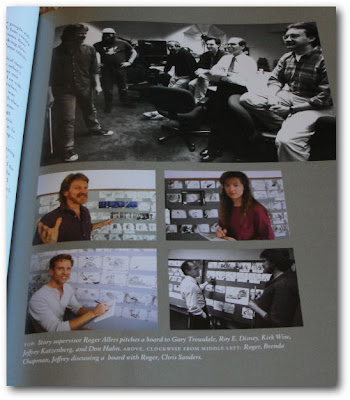 Charles looks at the beginnings of this particular fairy tale and follows it all the way to Disney’s production on Broadway. The most touching parts of the work deal with the artists and their struggle to capture a story that would resonate on film. You gain a unique insight as to how a group of animators and producers came together to actualize such a moving and resonating film. One of the most telling aspects is when Howard Ashman and Alan Mencken are brought in to revitalize the project. It really is true that Ashman and Mencken gave the film its soul. 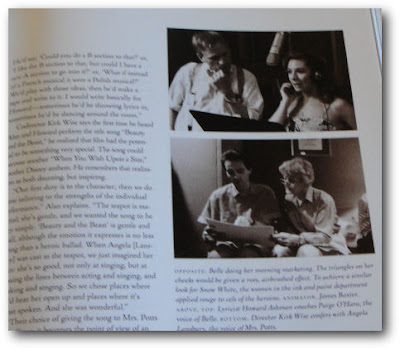 This book is an amazing companion to the Blu-ray release of the film. The documentary Beyond Beauty, that is featured on the second disc, follows a similar path as the book. They complement each other and provide hours of cognizance for the Disney enthusiast and Beauty and the Beast fan. Where the documentary diverges is the ability to see early animated cartoons and to see the passion that the production crew had. The book offers magnificent reproductions of the artwork and Charles’ amazing research and writing skills. 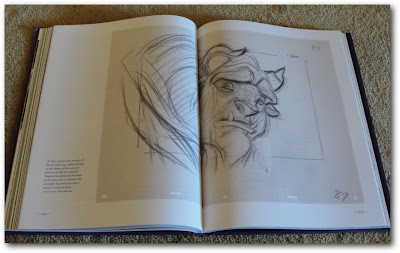 The artwork does steal the show yet not to the chagrin of the author. Beauty and the Beast is as compelling today as it was in 1991 and Tale as Old as Time

reinforces the love that is held for the film. Production sketches, animated cels and background artwork fill every page. Some of the artwork provided is breathtaking. 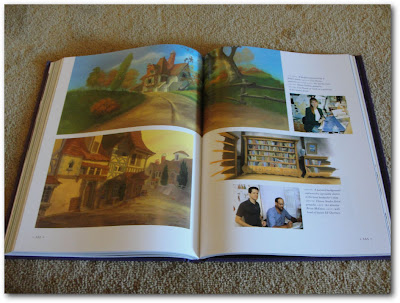 Tale as Old as Time is perfect for the animation and Beast fan. And Belle fan. Heck, it’s a great read for everyone who has seen the film.

One thought on “Book Review: Tale As Old As Time, The Art and Making of Beauty and the Beast by Charles Solomon”