I truly love that Star Wars has become a tremendous force, once again. I’ve enjoyed all of the new series, like the Clone Wars and Star Wars Rebels. I hope that Lego Star Wars The New Yoda Chronicles DVD is just as good!

Unleash the lighter side of the Force and share all of the action packed thrills of these interlocking, intergalactic adventures in LEGO® STAR WARS: The New Yoda Chronicles! 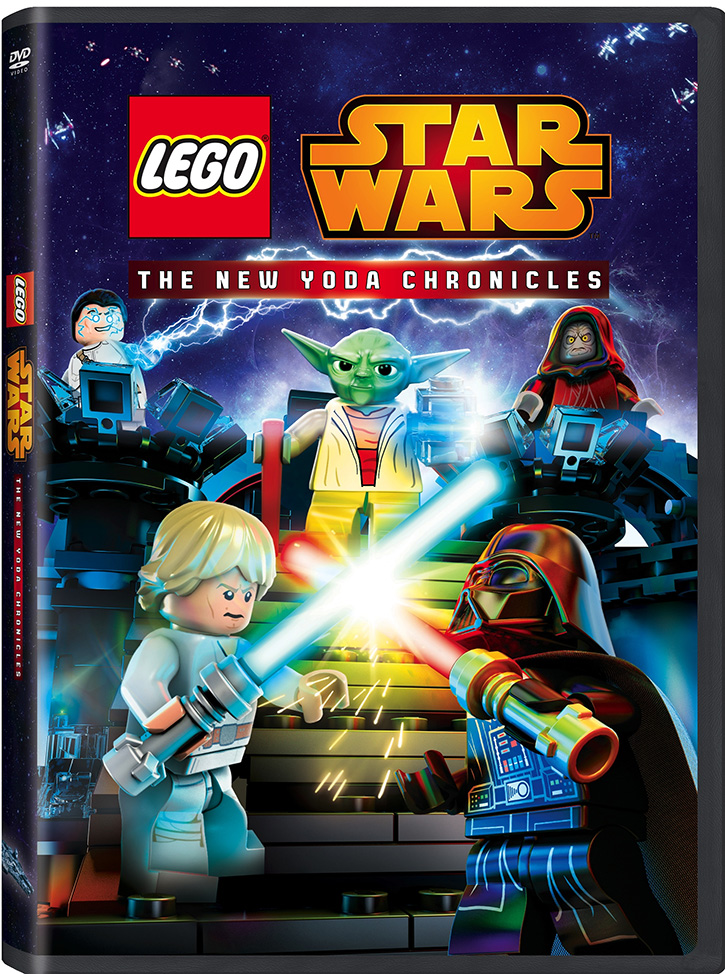 Synopsis: Your favorite Star Wars heroes are back with four complete episodes (plus a bonus alternate ending!) that unleash the lighter side of the Force.

After headstrong Luke nearly delivers the good guys into Palpatine’s clutches, Master Yoda and the ghost of Obi-Wan Kenobi unearth the Holocrons – last remnants of the secrets of the Jedi – to further Luke’s training. But Darth Vader also seeks the Holocrons, and he’ll stop at nothing to get to them first! Meanwhile, courageous superclone Jek-14, a Force-sensitive clone, comes out of retirement to help bolster the Rebels.  Share all the action-packed thrills of these interlocking, intergalactic adventures in LEGO® STAR WARS: The New Yoda Chronicles! 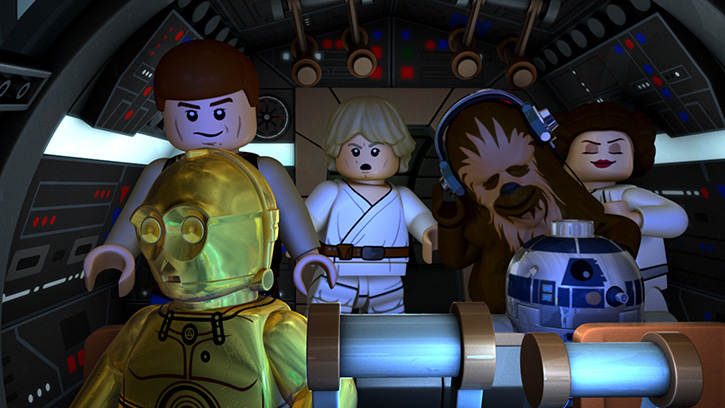 Episodes: Escape From The Jedi Temple; Race For The Holocrons; Raid on Coruscant; Clash of the Skywalkers

Alternate Ending: Clash of the Skywalkers – In this alternate version, will Luke win against the Sith Lord or will Vader be victorious?

Are you going to pick up Lego Star Wars The New Yoda Chronicles DVD?