So, the first season of Agent’s of S.H.I.E.L.D. totally surprised me and my family. Once the characters and the storyline got settled, the action was extremely well done for a television series and the line was blurred between a theatrical release and what you typically see on a television show. It took about half a season to become fully vested in the characters and that’s when everything changed. With a direct tie-in to Captain America: Winter Soldier and the next Thor film, there are a lot of great moments on the series.

I can’t wait for Season 2 and the further development of the Marvel Universe. 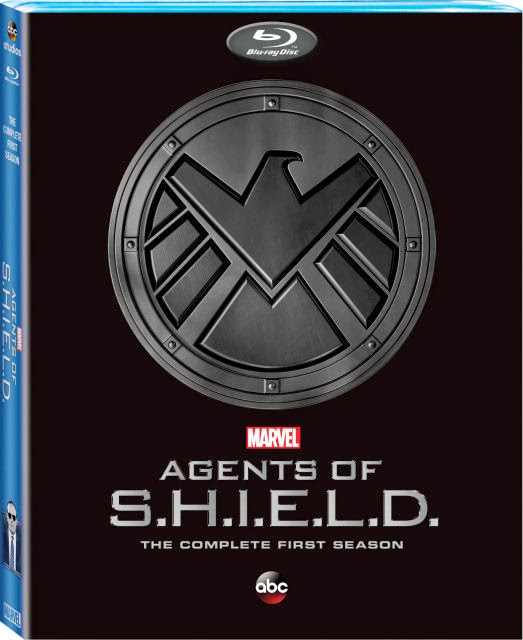 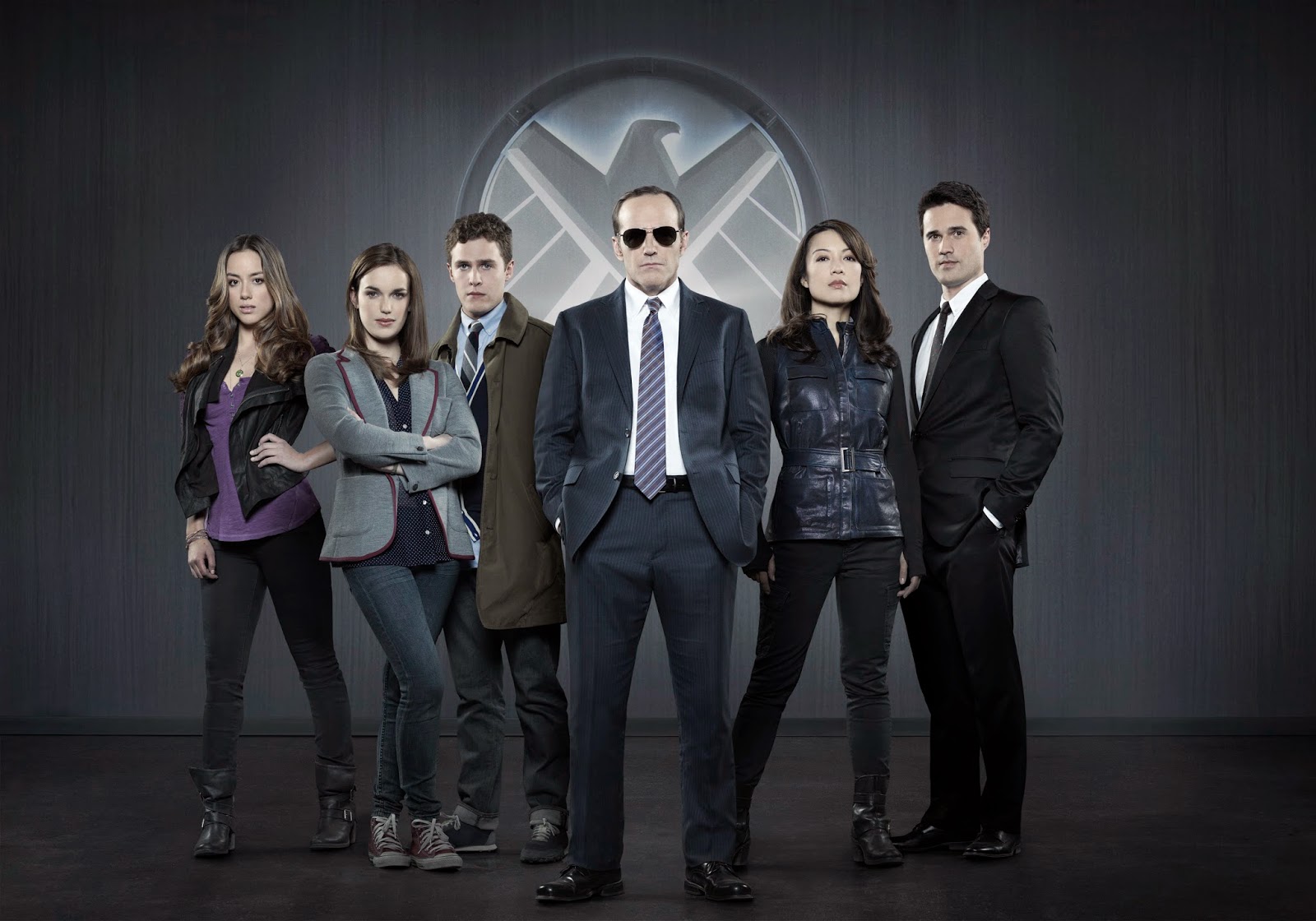