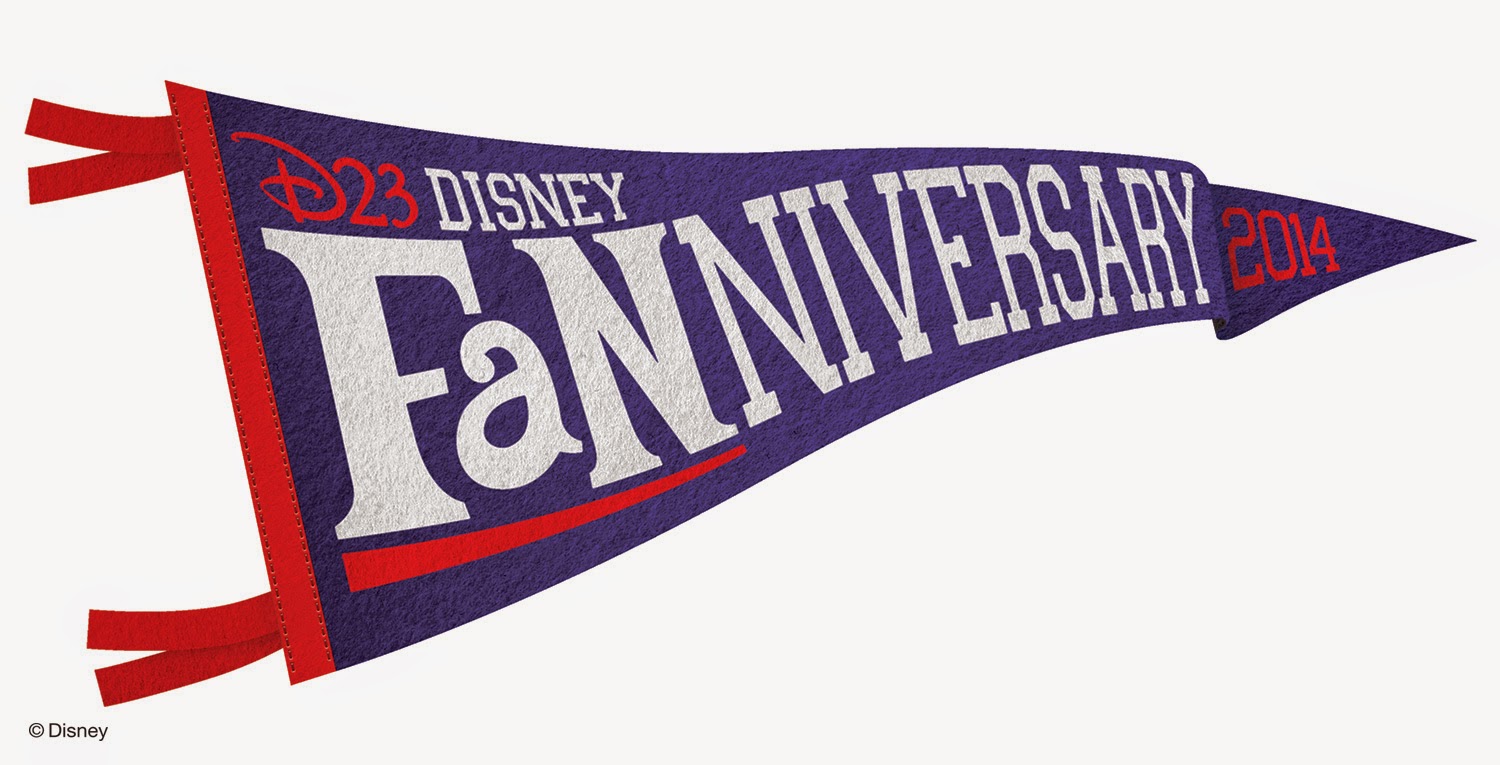 I haven’t had the chance to visit one of the Fanniversary events that D23 has held over the past few years. My partner on Communicore Weekly, Jeff Heimbuch, attended one in 2012 and walked away with mixed feelings. This one sounds like it might be a little more extravagant and worth the trip.

Are you going to attend one of the events if it’s close to you?

We recorded a Trip Report for the podcast. Check it out!