Visit Imagineering, Jim Henson’s Studio, Walt’s Apartment at Disneyland and so much more!

The CommuniTOUR is a 6 day adventure of Southern California covering some incredible Disney-related sites. 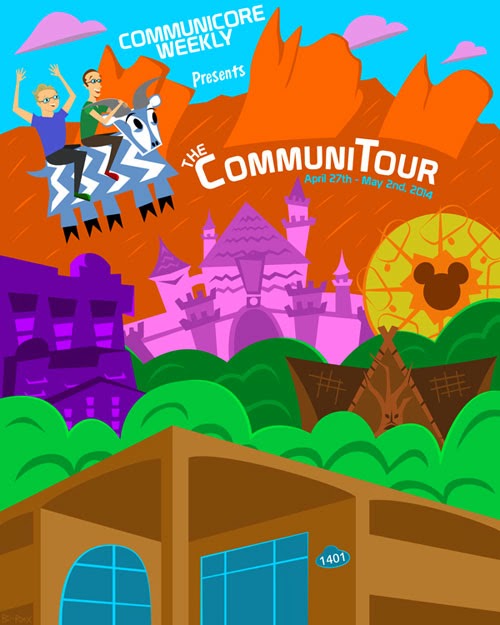 In addition to the Adventures By Disney itinerary, you’ll also enjoy some extra fun, provided by the Communicore Weekly boys, such as: 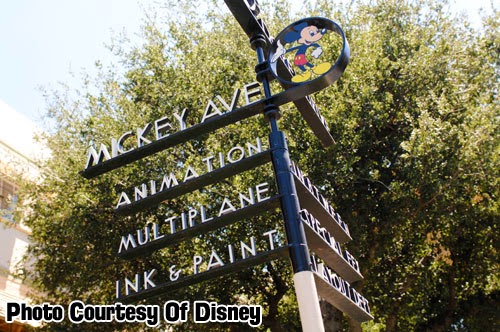 Space is VERY LIMITED and filling up fast, so be sure to inquire today!

Act before February 28th and we’ll also give you:

We’d love for you to join us!

For more information, the full itinerary, and to request a quote, be sure to visit Fairy Godmother Travel!