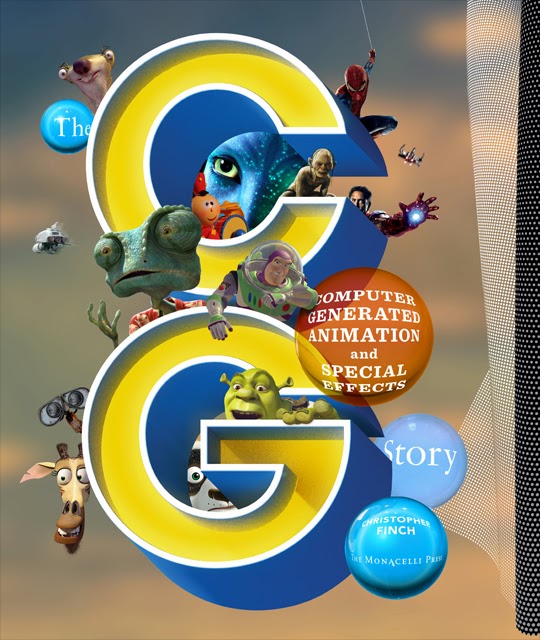 I received a review copy of the CG Story: Computer Generated Animation and Special Effects by Christopher Finch a few months ago. Due to the backlog of reviews at Mice Chat and Communicore Weekly, this book has been waiting for some attention. A full review is coming soon.

Christopher Finch is well-known for penning the multitude of editions of the Art of Walt Disney, which is truly a definitive work on the career of Walt Disney.

I wondered how Finch would tackle such a huge part of modern film-making. He’s been writing about films for years, so he’s a natural choice to analyze and write a historical treatise on any aspect of film. It’s extremely in-depth and Finch interviewed most of the key players over the past 30 years or so. There are plenty of photos and illustrations, including stills from various films and commercials.

As expected, Pixar is heavily covered, but Finch doesn’t shirk a lot of the minor players, either. If I had any complaint about the book, it’s that the coverage of television is very limited. Once we hit the 2000s, Finch does spend more time looking at the groundbreaking and award-winning titles.

Overall, I really enjoyed it. If you have an interest in computer animation, then it’s a great addition to your collection.