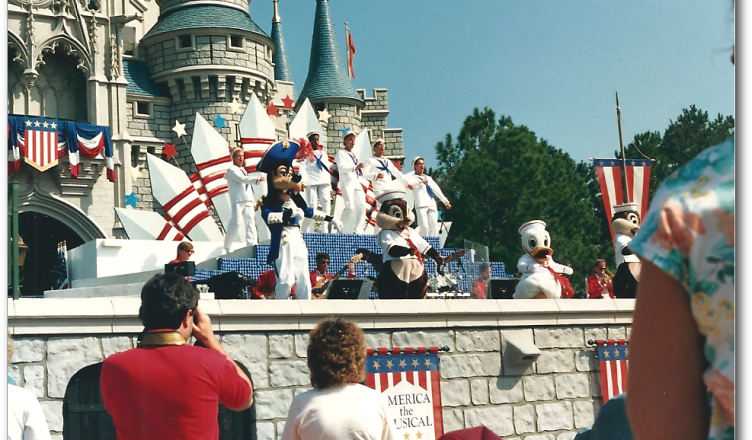 “America The Musical” appeared on the Castle Forecourt Stage from 1987-1989. I have seen a few conflicting sources that say it ended in 1988 and a few that mention a tribute to Mickey for his 60th birthday that continued throughout 1989. The back of the photos in my collection say March 1989, so I can confirm that it did play through 1989. Looking through the Unofficial Guide (Sehlinger) from 1989 and the Official Guide  (Birnbaum) from 1990 provides no information about shows performed at the Castle Forecourt Stage. 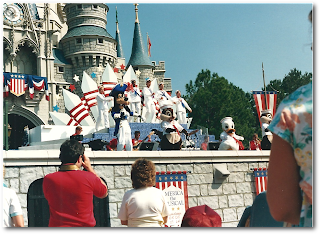 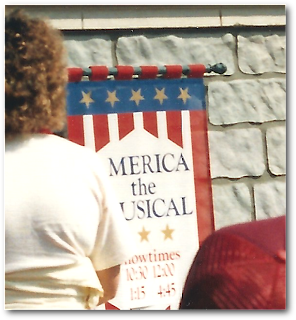 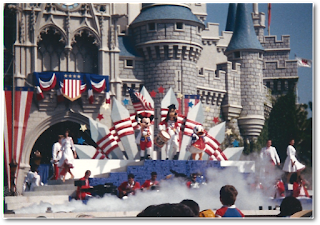 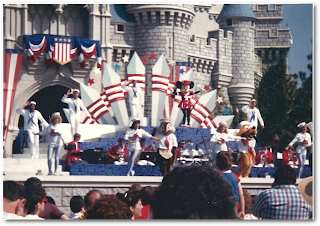 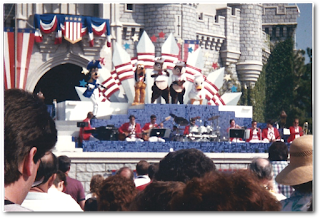 There is a video of the show on YouTube that gives a great overview of the show. 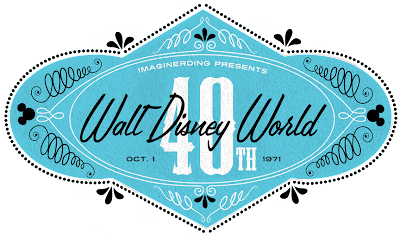