Did you ever wonder about the history of amusement parks?

How did we get from small trolley parks and picnic groves to worldwide destinations like Disneyland, the Magic Kingdom, Epcot and Universal? Amusement parks and theme parks didn’t just burst forth from the imagination of any one person, but have evolved over the past few hundred years.

Yes, there were amusement parks before Disneyland’s opening in 1955.

What were some of the antecedents to the modern theme park?

Chartered religious fairs, industrial expositions, world’s fairs, picnic groves and trolley parks all led to the development of what we know as the modern amusement park.  But it didn’t happen overnight. 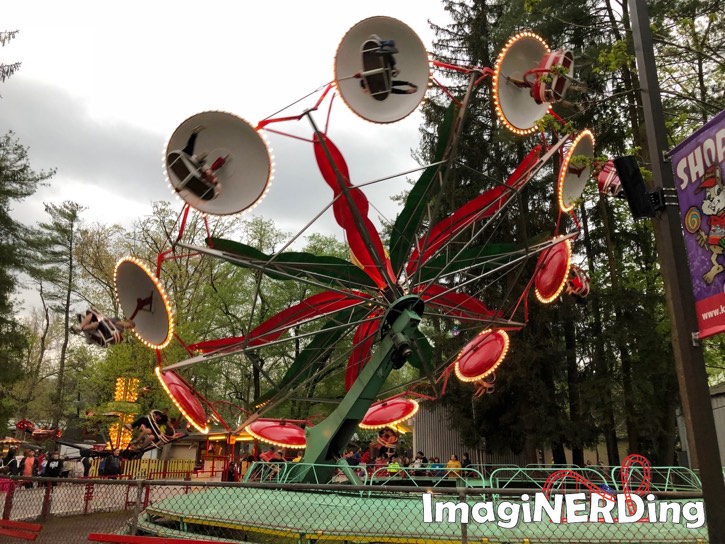 What do you think about the history of amusement parks?