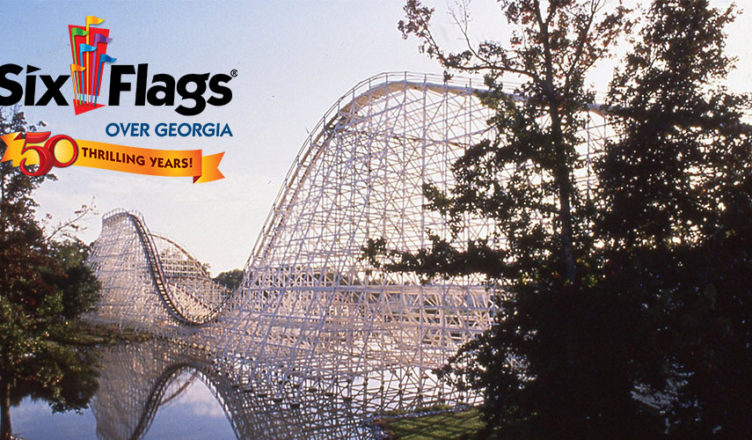 Six Flags Over Georgia sent over this press release detailing the 50th Anniversary. They also included a handful of some pretty cool historic images of different attractions. Some are vintage images of current rides and a few are images of long gone attractions.

AUSTELL, Ga. — June 16, 2017 — Innovation, world record-breaking coasters and millions of memories set the stage, as Six Flags Over Georgia – the Thrill Capital of the South – celebrates 50 golden and thrilling years on June 16.

“Six Flags Over Georgia holds a special place in the hearts of many park guests and team members,” said Six Flags Atlanta Properties Park President Dale Kaetzel. “While the definition of thrills has certainly changed over the years, Six Flags Over Georgia continues to deliver experiences that span generations and stand the test of time.”

The park is celebrating the special occasion with a number of in-park events for guests and team members, including:

On this special day, Six Flags Over Georgia is also celebrating the innovations from the past 50 years, including the all-new JUSTICE LEAGUE: Battle For Metropolis 4D high-action ride, which opened this season. 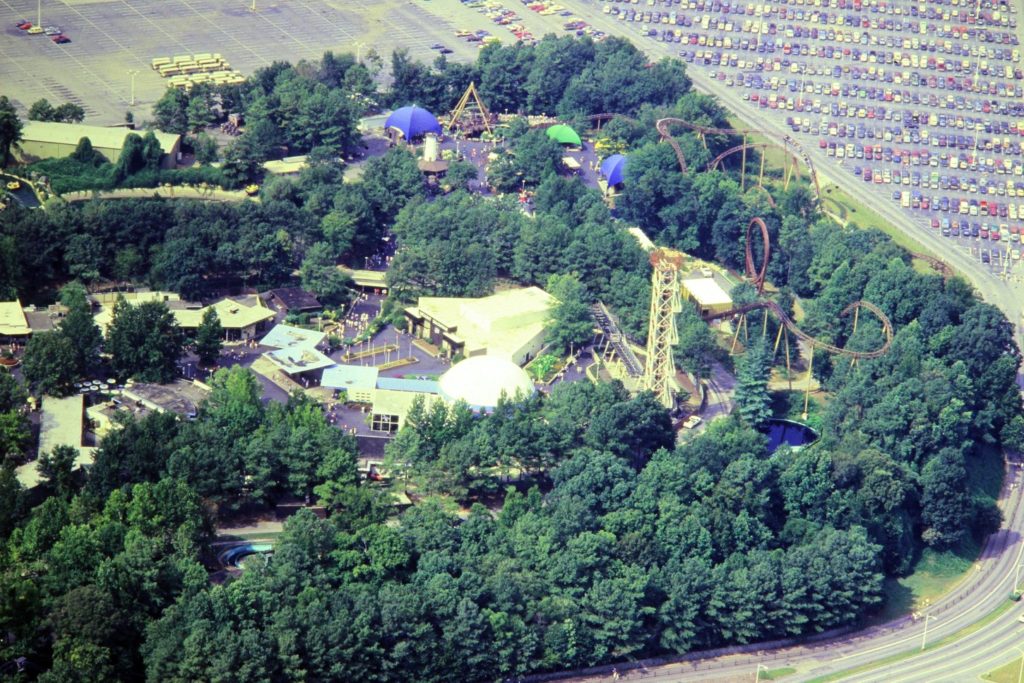 “The next 50-plus years will be just as fun and exciting. We look forward to creating new thrills and new memories for guests of all ages for decades to come,” said Kaetzel.