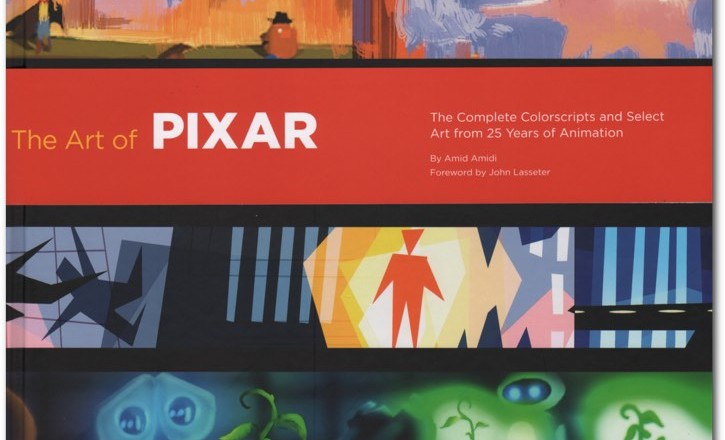 Art of Pixar by Amid Amidi, a Book Review

The Art of Pixar is a new book by celebrated animation journalists  Amid Amidi Is this one worth adding to your library? Read on to find out. 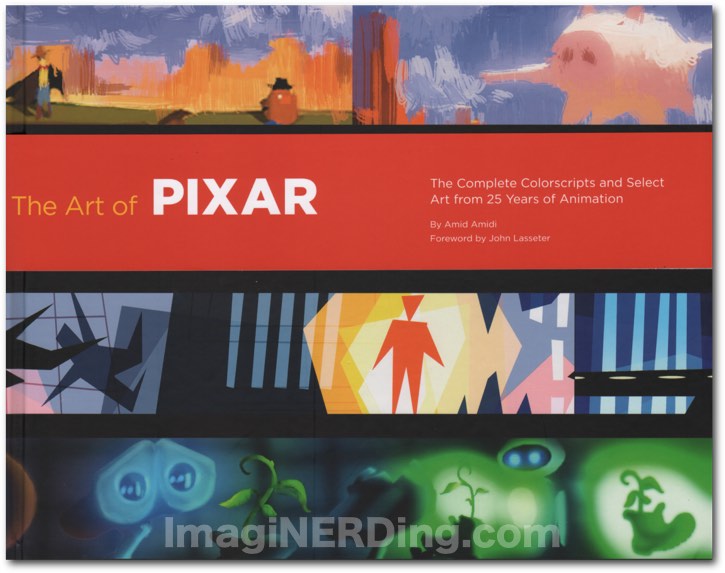 All you need to know is that this is a gorgeous book. Like other Art of… books published by Chronicle, this book showcases some beautiful and historic artwork.

Amid Amidi is a well known animation journalist, historian and author. He is the co-founder of Cartoon Brew and has written several books covering animation. This is not his first Art Of… book (The Art of Pixar, The Art of Robots and Cartoon Modern) from Chronicle and I hope it won’t be his last. 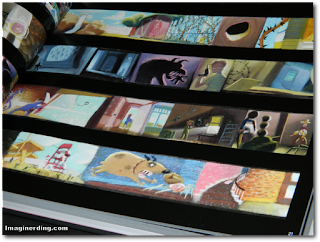 In an inspired spurt of a week or so, [Ralph Eggleston] painted the colorscript, a roadmap for the way the color (and thus emotion) would be applied throughout the film. 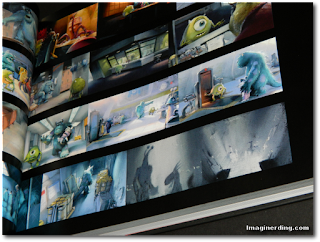 The idea of a color script might be a new concept to you (it was to me). It is a defining work or a canon on a film that shows the progression, changes and mood of the color as it relates to the stories and the characters. From what I understand, it goes hand-in-hand with the storyboard and might be created before the storyboard has begun. A few studios used the color script before Pixar, but not for every single film and short. Ralph Eggleston created the first color script for Toy Story and it captivated John Lasseter and Steve Jobs. It became a standard tool after that. 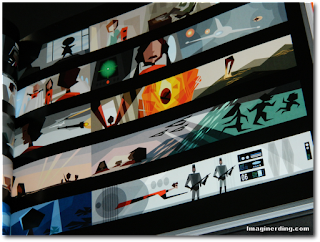 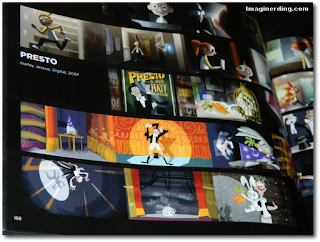 Beyond presenting every color script that Pixar has created (at least the ones that were saved), the Art of Pixar shows how the artistry has evolved. It was very surprising to see how close the color script stayed to the final film as well as how different films changed over the course of production. Amid included the color scripts for the short films so you get a look at how the process differs for the shorts. With a company like Pixar, you would assume that all of color scripts would be computer-based art. Surprisingly,they were done with different media, including pastels. 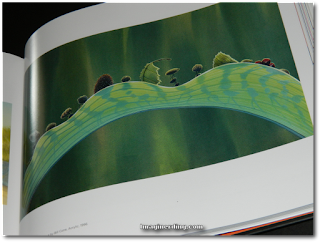 The second half of the book is dedicated to “Select Art from 25 Years of Pixar Animation.” There are over 100 pages of artwork sharing the creative process of the 12 feature films. This is closer to what we are used to with a typical Art of… book. The artwork shines and is an impressive look at how the films develop. Amid discusses that the artwork we see is part of the Pixar Living Archive that was created during the development of A Bug’s Life. Pixar was shipping its art to the Animation Research Library when Pixar decided to keep its own artwork and create a “morgue” for their artists to use. 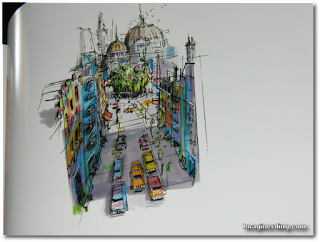 With most art-related titles, it is sometimes easier and more effective to let the images speak for themselves. Many of these images would be welcome in any art gallery. 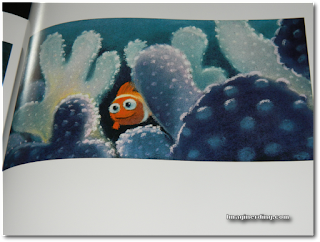 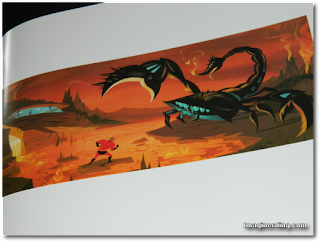 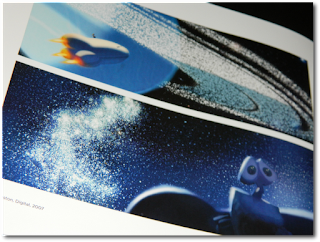 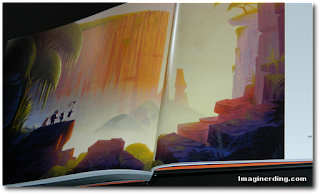 The Art of Pixar is a welcome adition to the body of literature on Pixar. The color scripts offer fantastic insight into the development of the modern animated film. It is a part of the animation process that has not garnered a lot of attention previously. This is a gorgeous book that will leave you speechless at times when you realize how dazzling the artwork is and that more attention needs to be given to the art of animated films.

What do you think about The Art of Pixar book? Is this one you’ll add to your collection?

One thought on “Art of Pixar, a Book Review”