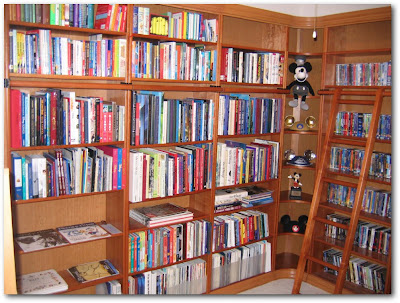 Become a Patron! Become a member of the ImagiNERDing community!