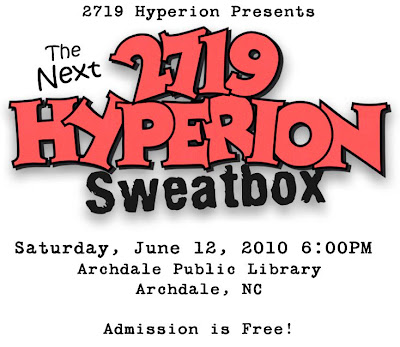 The Next 2719 Hyperion Sweatbox is scheduled for this Saturday at the Archdale Public Library!

We will be featuring our very first live Theme Parkeology lecture, featuring an up-close examination of Disney’s Hollywood Studios at Walt Disney World.  Discover the real Hollywood behind the theme park incarnation as presented by 2719 Parkeologists Jeff Pepper, George Taylor and Andrew Taylor. We will also be presenting our very first Sweatbox Cartoon Exposition, showcasing classic Disney animation.  Our Hooray for Hollywood! program will include:

We have received a few Waking Sleeping Beauty giveaways from Don Hahn, the film’s director. 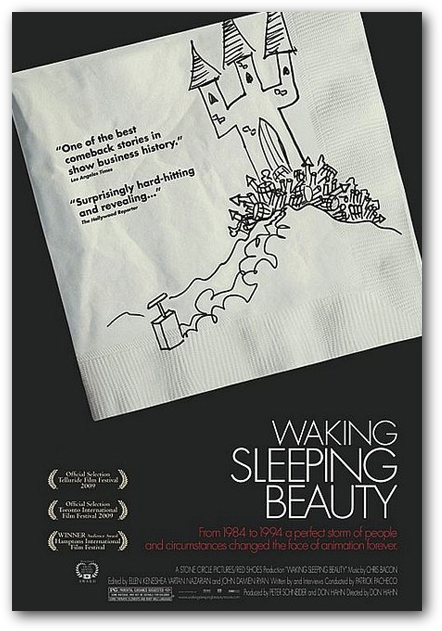 Bloggers and podcasters from all over the Carolinas will be in attendance. Don’t miss the chance to learn more about Disney’s Hollywood Studios and view classic Disney animated shorts.

6 thoughts on “Hooray for Hollywood!”