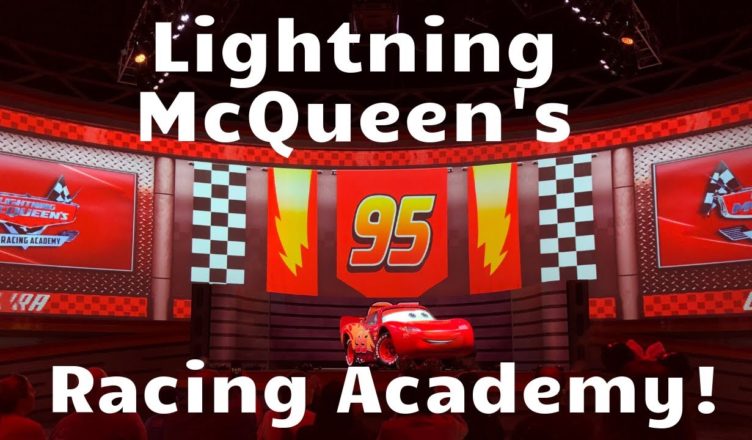 Anytime Disney debuts a new ride, it’s cause for excitement. How does Lightning McQueen’s Racing Academy at Disney’s Hollywood Studios stack up to the competition?

Check out my video review below to hear my thoughts on this new attraction at Disney’s Hollywood Studios. 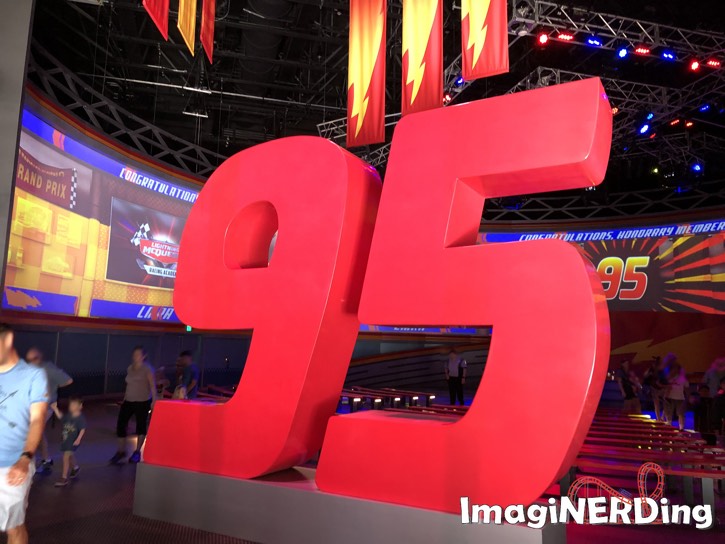 The Lightning McQueen animatronic is one of the most impressive figures that I’ve seen in a long time. It’s not a long attraction, but it is a people eater and it’s a much-needed attraction for the transitional Hollywood Studios park. There’s not a lot of younger kids to do, especially with their families.

I like that Disney was able to create an attraction that is temporary and I would like to see it happen more often. It’s a great to capitalize on an extremely popular franchise. 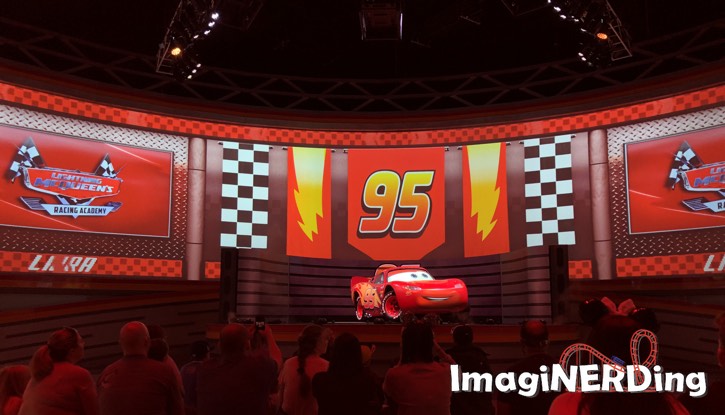 What do you think about the new Lightning McQueen attraction?