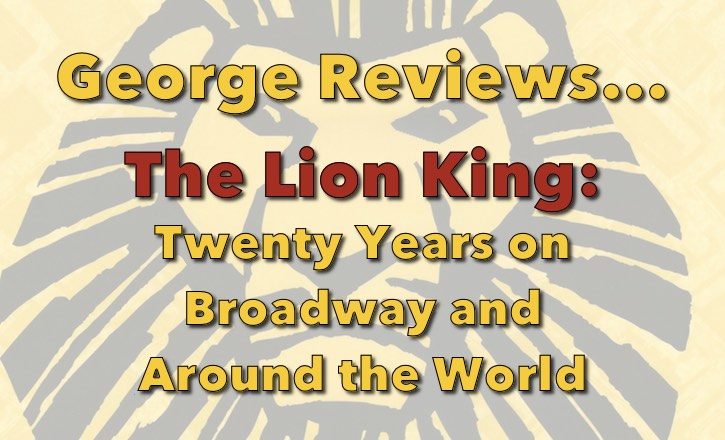 Lion King on Broadway and Around the World!

The Lion King on Broadway has been an unparalleled success. Not only is it the highest grossing show of all time on Broadway, it’s touring the United States and features productions in seven different countries around the world. 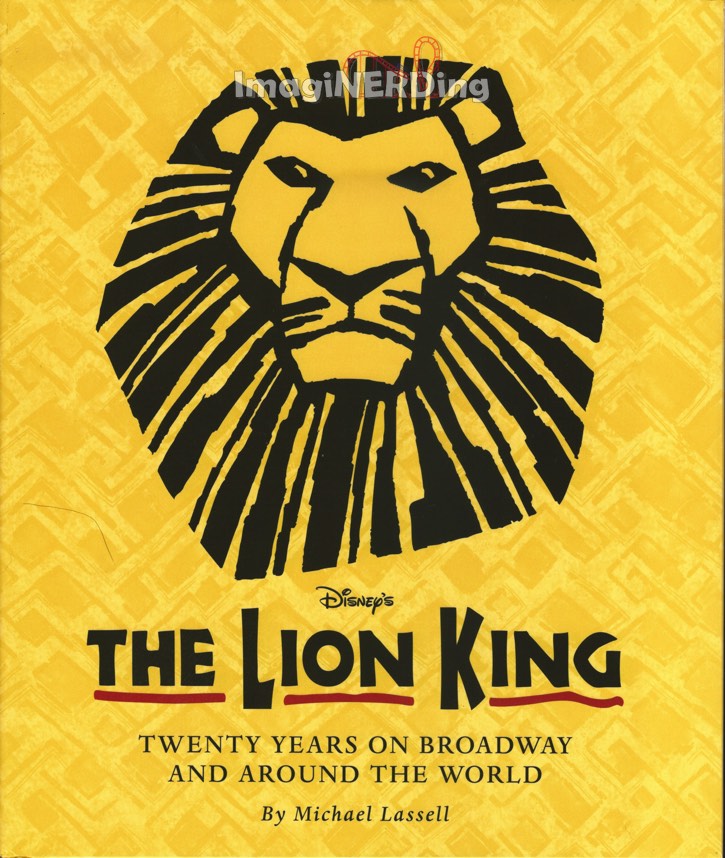 The book is divided into three sections that share the history and the journey of the Lion King in its various forms. Lassell begins the journey with the initial embers of the film project; I was surprised to pick up a few details that I’d not heard before. From there, Lassell discusses how the Lion King, after the tremendous success of the film and the Beauty and the Beast Broadway production, made it’s way to become a Disney Theatrical product.

The fascinating tale of getting the Lion King to production is just as dramatic as the film. What impressed me was how much Michael Eisner pushed for a non-traditional production despite Disney’s very limited theatrical experience. Lassell relates how the inspirations came into the production as each team member was placed.

The second chapter focuses more on the development of the actual stage production. Stage designs, outfits, casting, song production and anecdotes from performers and producers. The final chapter discusses how they show was presented in other countries and the unique issues. The music from the film and the additional songs written all helped spur the story in new directions.

A majority of the book is peppered with anecdotes from cast and crew that performed in The Lion King for years. It’s hard to imagine being associated with a Broadway show for  more than two decades.

Fans of the theatrical production are going to love the book. The photos are gorgeous and Lassell’s text is engaging. Just like with my review of Aladdin, students of theater will find this book invaluable. The book contains lessons and thoughts directly from some of the most innovative performers and producers in the world.