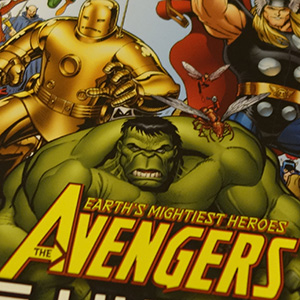 From Amadeus Cho to Yondu, The Ultimate Character Guide from DK looks at over 200 heroes and villains from the Marvel universe. I was glad to see this book at my local library. After reading it, I’m going to purchase a copy for my collection. With the Marvel universe being so nebulous and encompassing the earliest comics published in 1939 under the imprint of Timely Comics. The book does focus almost exclusively on the comic titles, making reference mostly to the 1960s titles and the 1990s through the Civil War/Young Avengers timelines. 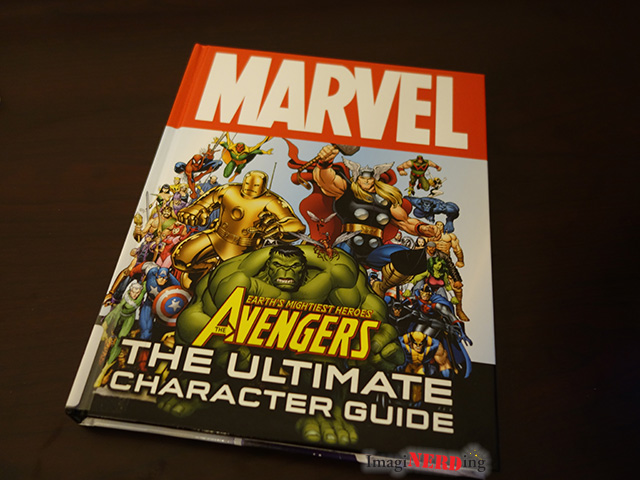 Anyone looking for movie tie-ins won’t find much here, but it’s a great primer for people that might want to get into the comics. Since I bought Marvel Unlimited a few months ago, I’ve found myself floundering in regards to starting with Marvel comics. This has helped me find some character storylines that I’d like to start. 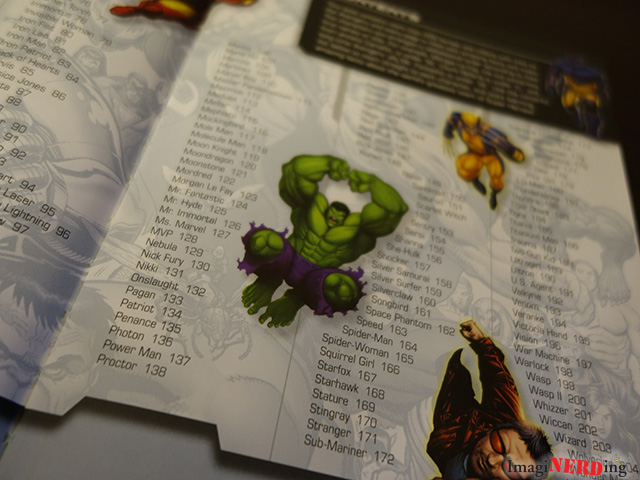 The book clocks in at 207 pages, which means it covers 203 characters. As inclusive as that sounds, it still doesn’t really scratch the surface. All of the big names are covered, but, as I mentioned, fans of the Marvel cinematic universe are going to be disappointed, unless they’re looking for the comic book backstories.

Each character has one page dedicated to them that includes a general introduction and several call-out boxes that discuss the character’s powers or their suit. Vital Stats are listed, like their name, weight, powers, allies and foes. There’s even a Power Rank that you can use to see how the heroes and villains stack up against each other. The rank includes: Energy Projection; Strength; Durability; Fighting Skill; Intelligence; and Speed. This is something that would be helpful if you were putting together your own fantasy superhero/villain fighting league. 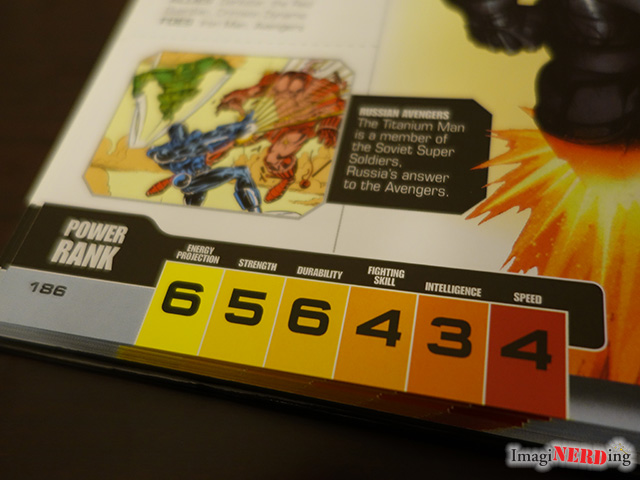 It was interesting to see the different images used for each character. In some cases, it was very easy to see when the character made its debut, especially in the 1950s and 1960s. The costume differences were pretty neat and it surprised me how much modern tastes have changed.

I would love to have seen more characters in the book. There were times that characters were referred to, including some big villains, but there was no entry for them (like the Badoon). It caused some consternation for me, but it wasn’t a major flaw of the book (thank goodness for Wikipedia). 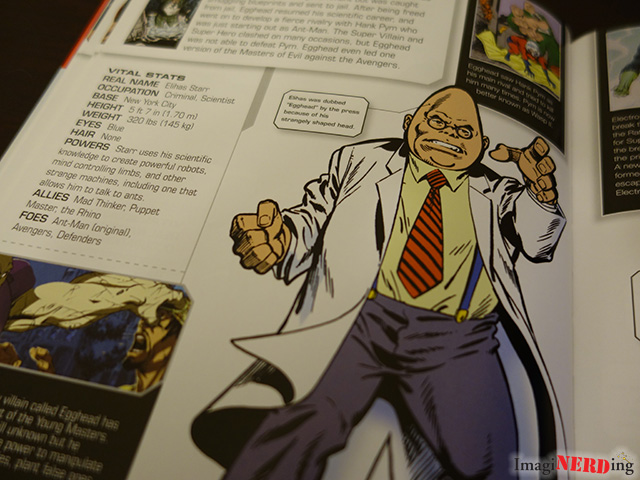 Overall, this is a great title for anyone that want’s to learn more about the characters from the Marvel Comics series. Whether you’re only familiar with the Marvel Cinematic Universe or just starting with the comics, The Avengers: The Ultimate Character Guide is a great place to start. The reading level of the book is geared towards tweens, but anyone with an interest will enjoy the presentation and the graphics.