I have duplicates of some great titles that I will be auctioning off this week (my wife is making me do this). Many of them have already been reviewed and will make an incredible addition to any Disney enthusiast’s library.

The silent auction will end at midnight, on Sunday, July 5th. We will post daily updates here and on twitter. For this silent auction, e-mail [email protected] the title of the book(s) and the amount you are bidding. You will have the opportunity to bid again after the daily update. Some of the items have multiple copies and the two highest bidders will win. If you have any questions about the condition of the book, let us know.
Auction items, in no particular order: 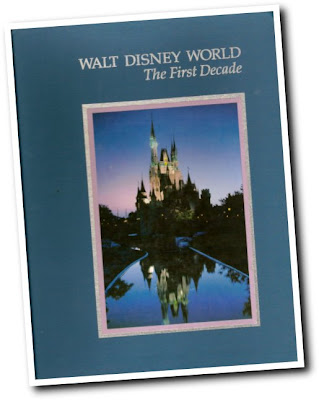 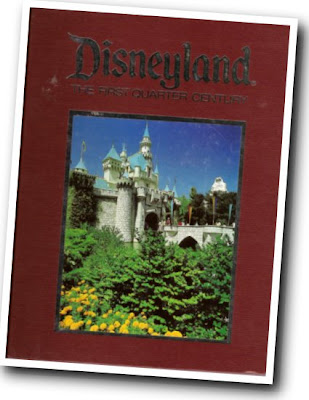 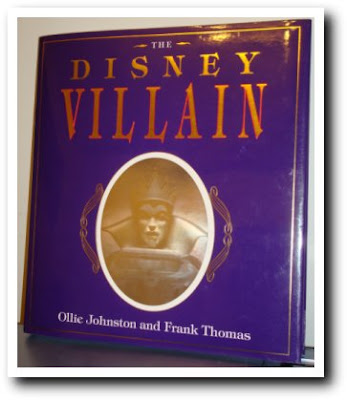 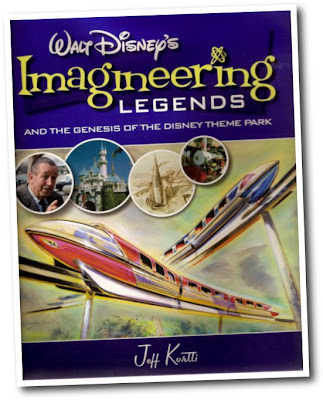 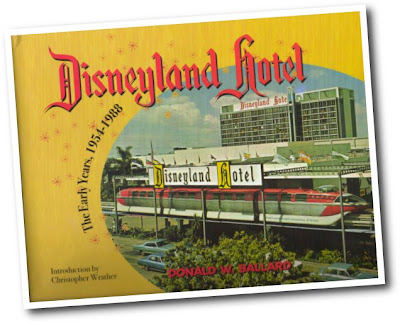 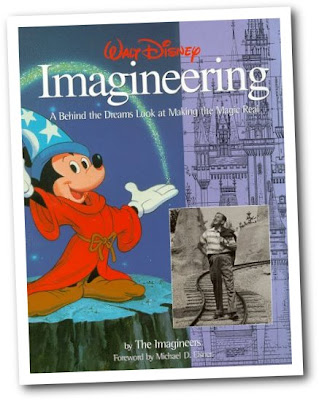 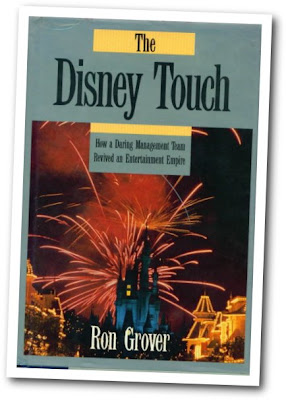 The Disney Touch by Ron Grover (no review) 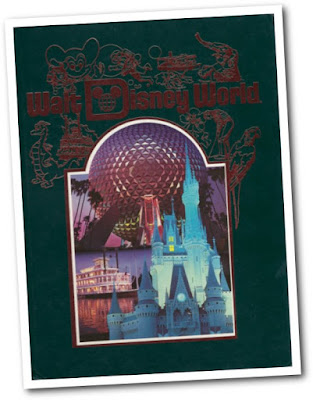 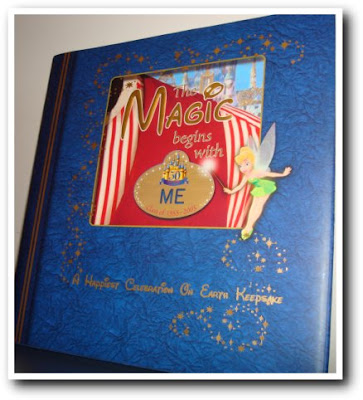 The Magic Begins With Me
Don’t forget to stop by our site and leave some Disney Geek love!