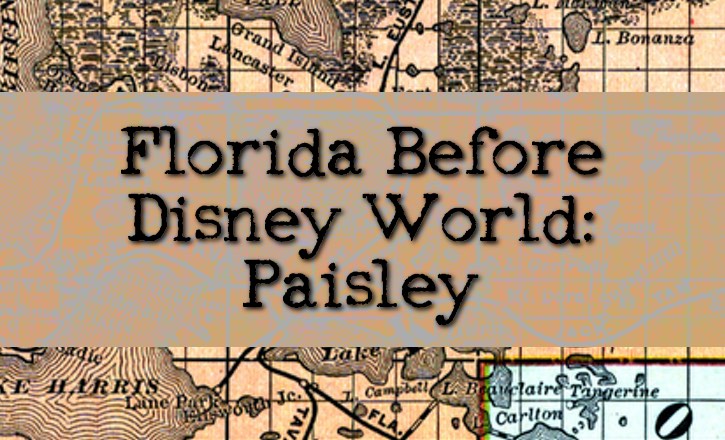 About an hour north of the Magic Kingdom is a cemetery located between Altoona and Paisley in Lake County. The cemetery has an incredible connection to Walt and Roy Disney, and Walt Disney World. 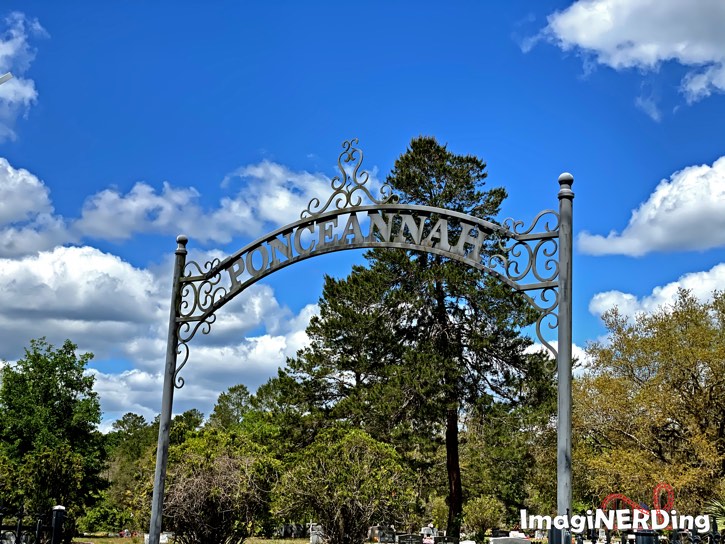 The Ponceannah Cemetery is one of the oldest in Florid and the first burial was in 1860.

But what is the Disney connection to Paisley, Florida?

On January 1, 1888, newly formed Lake County gave out  one of its first official marriage licenses to Flora Call and Elias Disney. Yes, Walt’s parents married in Lake County, less than 70 miles from where their children would plan and build the Vacation Kingdom of the World almost 100 years later.

Flora’s parents (Charles and Henrietta Call) moved from Kansas to the Paisely area of Orange County around 1884. At the time, the future Lake County would be comprised of Orange and Sumter counties. They bought 80 acreas about a mile north of the current area of Paisley. The Calls had five children: Charles, Jr.; Flora; Jessie; Grace Lila; and Julia.

Kepple Disney and his son Elias (Walt’s father) moved from Kansas and settled in the Paisley area around the same time. From what I’ve read, the Calls and Disneys were neighbors in Kansas and Elias and Flora first met there. In the Paisley area, Elias took a job as a postman and delivered mail by horseback to over 300 families. One of those families being the Calls and Flora Call continued to catch Elias’ attention.

Flora and Elias were married on January 1, 1888, in a small church in Kismet, Florida. Sadly, Kismet is one of the more than 50 ghost towns of Lake County, and it’s exact location, and the location of the church, are unknown.

What Happened to Kismet?

It is not clear why the post offices were discontinued at Ponceannah (1887), Kismet (1890), and Acron (1890). These closings left Paisley with the only active post office in the area.

These actions left Paisley the only settlement in the area with a church, a post office, and a cemetery. There were also a number of sawmills, a gristmill, a cotton gin, a general store and a schoolhouse, all of which contributed to the survival of Paisley, while most of the other small settlements disappeared. (History of Paisley and surrounding area : “The Paisley Precinct” by Paisley Extension Homemakers, 1990, pp. 16-17)

After Elias and Flora were married, they moved to Daytona Beach where their first son, Herbert, was born in 1888. They would move to Chicago in 1889, where Elias and Flora would build a home on Tripp Avenue. The remaining Disney children would be born in Chicago. Interesting tidbit: Elias Disney worked construction at the Columbian World’s Exposition.

The photo of Walt with Aunt Jessie Perkins and cousin Irene Campbell sitting on a porch in Paisley has been passed around and is part of the Florida Memory Collection at the Florida State Archives. To me, based on the caption and the style of the type, it was from an internal Disney communication piece, but I haven’t identified the source. From articles in the Orlando Sentinel and the Daily Commercial, it is stated that Walt would have spent summers in Paisley with Aunt Jessie. There are ruminations that Walt eyed the Paisley area and Lake County as a potential site for the Florida Project, but the lack of major highways would have been a deal-breaker. 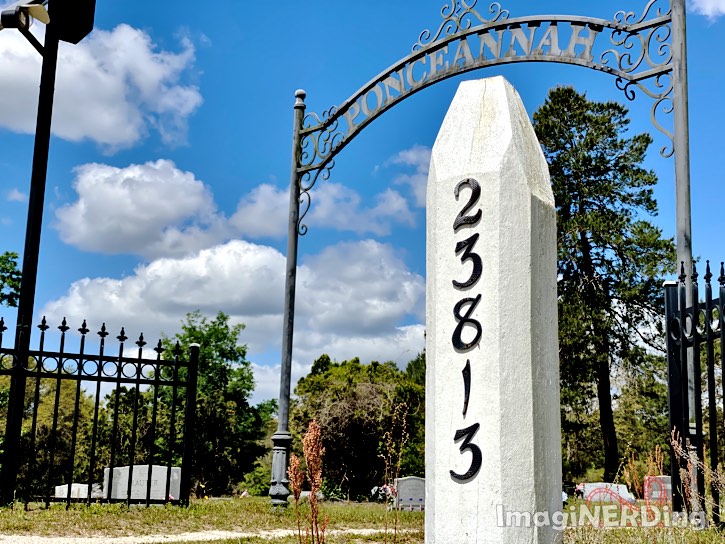 As you enter through the gates off of State Road 42, you travel down a dirt road towards a gazebo. 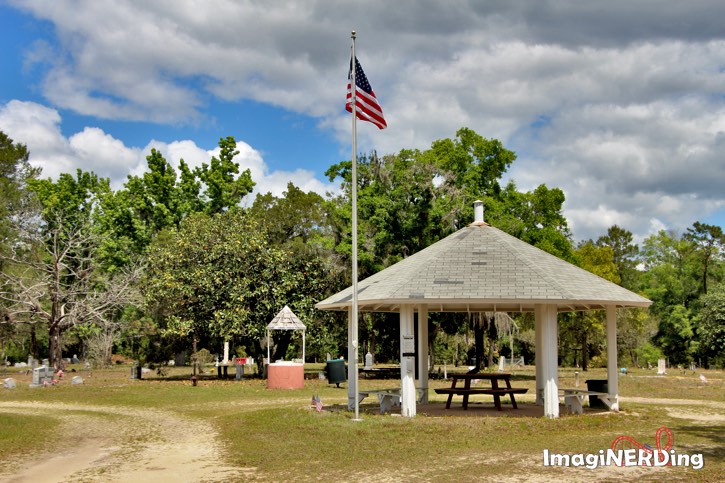 There’s a plaque on the gazebo that discusses Aunt Jessie and her contribution to the cemetery. 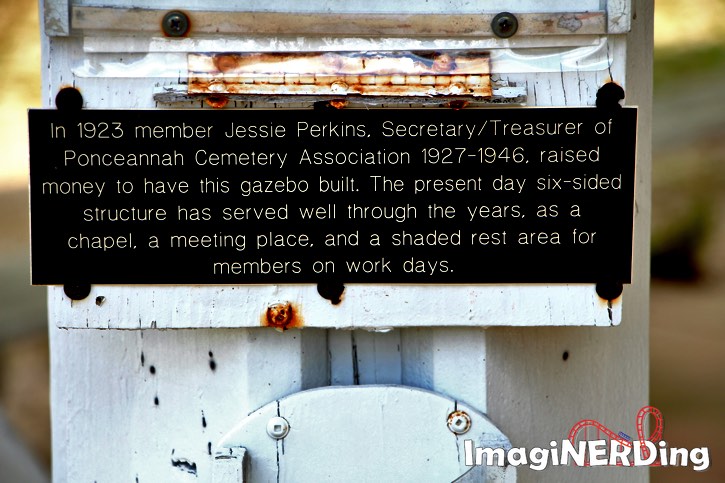 In 1923 member Jessie Perkins, Secretary/Treasurer of the Ponceannah Cemetery Association 1927-1946, raised money to have this gazebo built. The present day six-sided structure has served well through the years, as a chapel, meeting place, and a shaded rest area for members on work days. 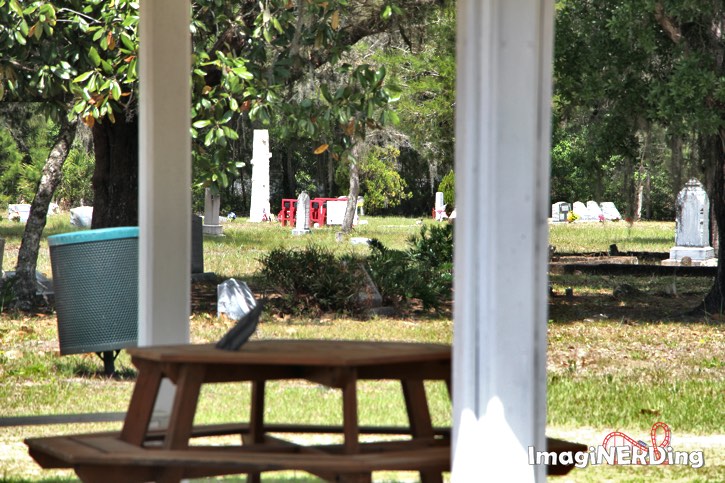 As you approach the gazebo, which is centrally located in the cemetery, you might spy a familiar color scheme through the distance. As you head deeper into the cemetery, be on the lookout for a very unique grave marker with a red and black structure nearby. 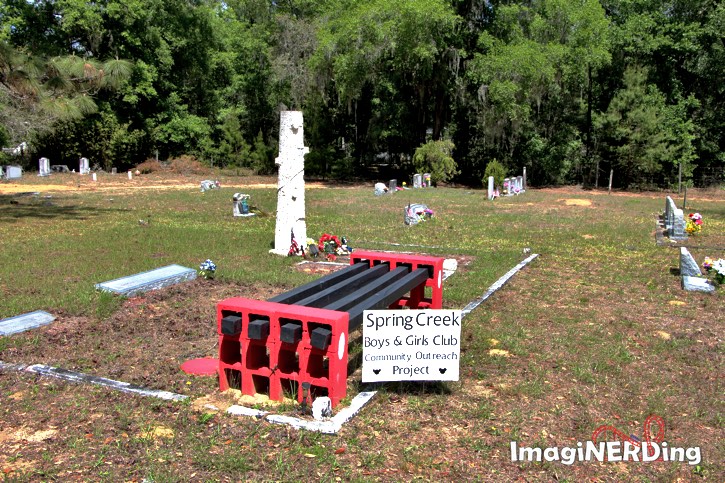 The grave marker looks like a tree stump and there is a red and black bench  for visitors to sit and reflect. 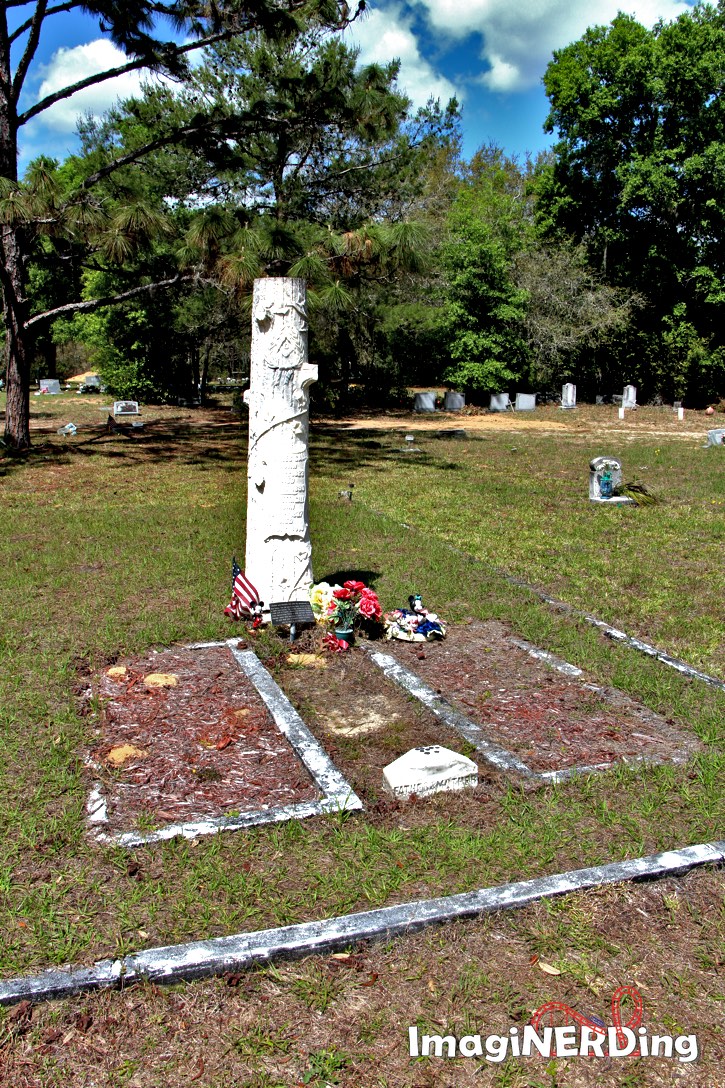 The small stone at the foot of the grave site says FATHER & MOTHER. 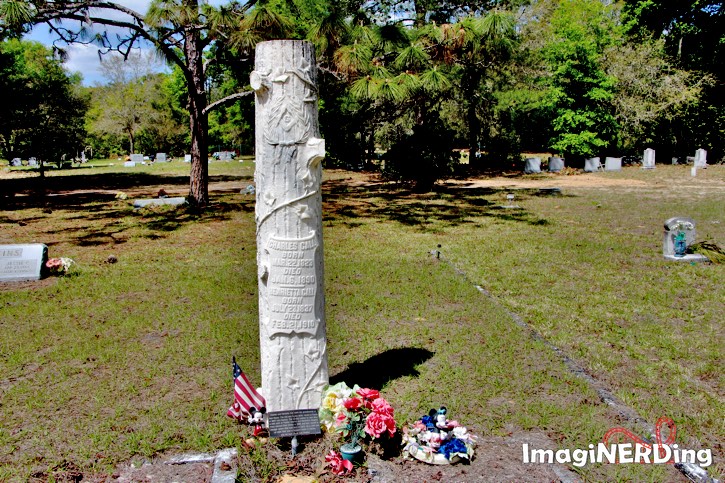 The monument is a headstone provided courtesy of the Woodmen of the World Life Assurance Society. The organization was a fraternal order that guaranteed the right of a dignified and marked grave. The Woodmen of the World created a unique marker for every member when they passed. Due to the costs associated, the order stopped providing the free monuments in the 1920s. 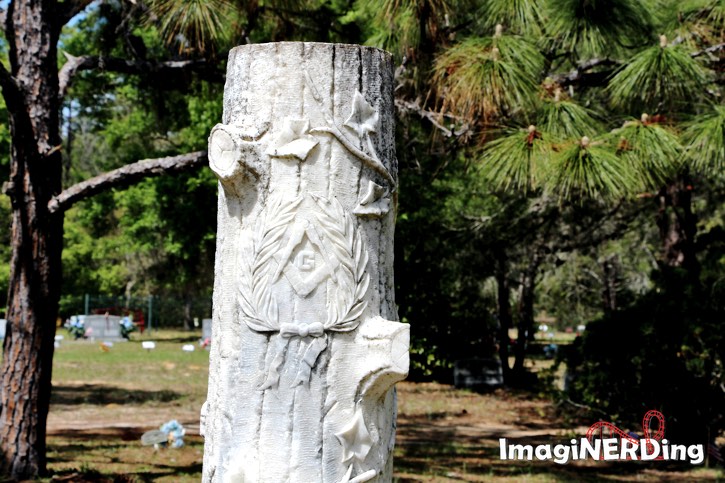 The top half has the Masonic Symbol carved on it.

At the bottom of the monument is a plaque, with the following inscription:

Charles and Henrietta Call were the grandparents of Walt Disney. The Call and Disney family [sic] moved to Florida in 1884 from Kansas. The families settled on land about a mile north of Paisley. Charles and Henrietta’s daughter, Flora married Elias Disney in 1888 and later moved to Chicago where Walt was born in 1900. As a child and adult, Walt was a frequent visitor in Paisley with his Aunt Jesse Call Perkins. 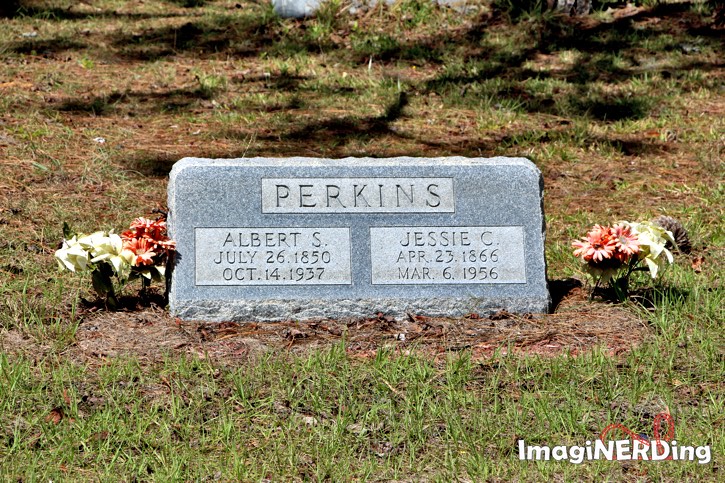 The grave for Aunt Jessie and her husband, Albert Perkins, is in the same plot as Charles and Henrietta. Albert was the postmaster in Paisley until his death, when Jessie took over. Aunt Jessie worked in several schools in Lake County, eventually serving as principal of East High School. Aunt Jessie passed away on March 6, 1956. 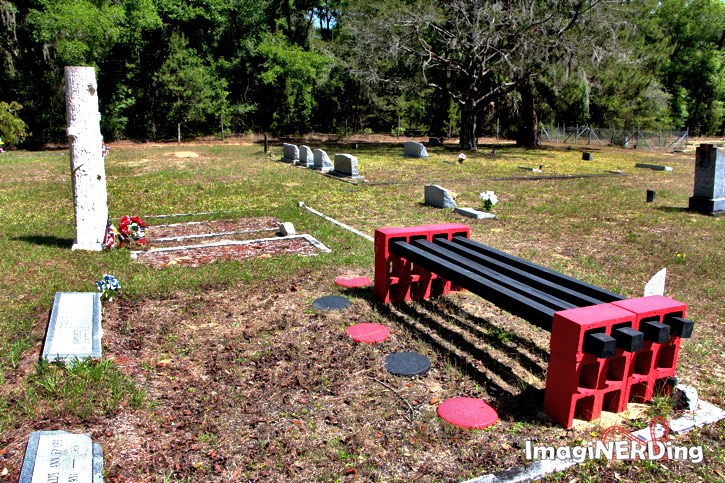 Have You Visited The Call Family Gravesite in Paisley, Florida?