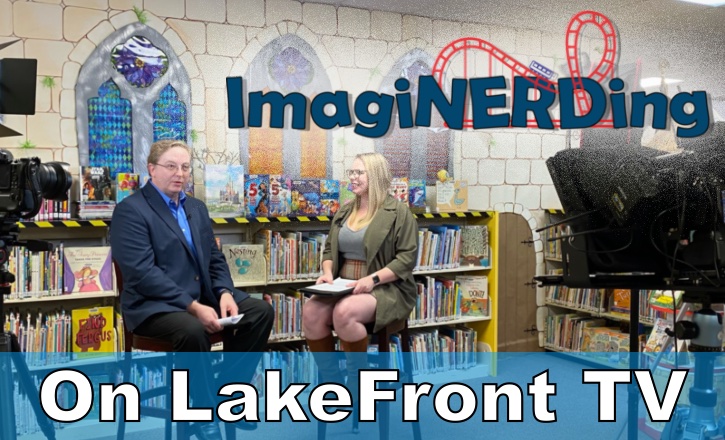 After the debut of the Magic Kingdom Encyclopedia that I co-wrote with Kevin Yee, Lake Front TV interviewed me about the connection between the Disneys and Lake County, Florida.

Lake County has a unique history involving Roy and Walt’s parents and grandparents, including a marriage license, hotel, and the job of postmaster!

The 30-minute video features the history of the Disney and Call families in the Paisley area. We also visit the gravesite of Roy and Walt’s maternal grandparents, located about an hour from Walt Disney World.

What Do You Think About the connection between Disney and Lake County, Florida?