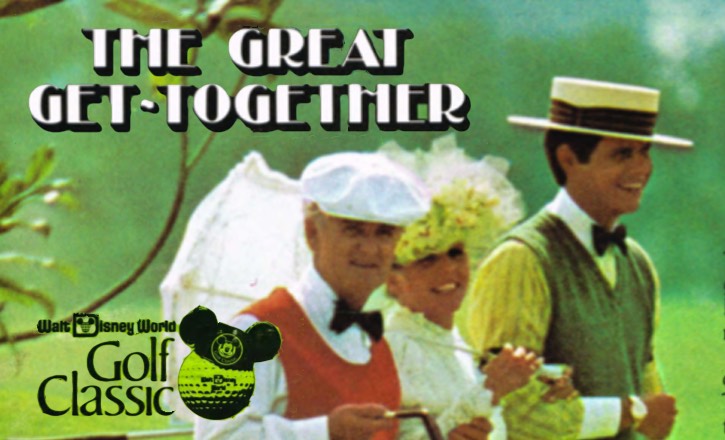 Golf is synonymous with early Walt Disney World. The Walt Disney Productions executives were golf fanatics and spent many hours on the greens at The Golf Resort. The Walt Disney World Golf Classic began in 1971 and lasted until 2012 when the sponsor decided not to renew. The sponsorship changed throughout the years and included: Oldsmobile; National Car Rental; Funai; Wal-Mart; and Children’s Miracle Network.

The Disney News from Fall 1974 offers this fantastic advertisement on the back page of the magazine about the 1974 Walt Disney World Golf Classic. The image is stunning, especially for the time period and it predates the fan-led Dapper Days. 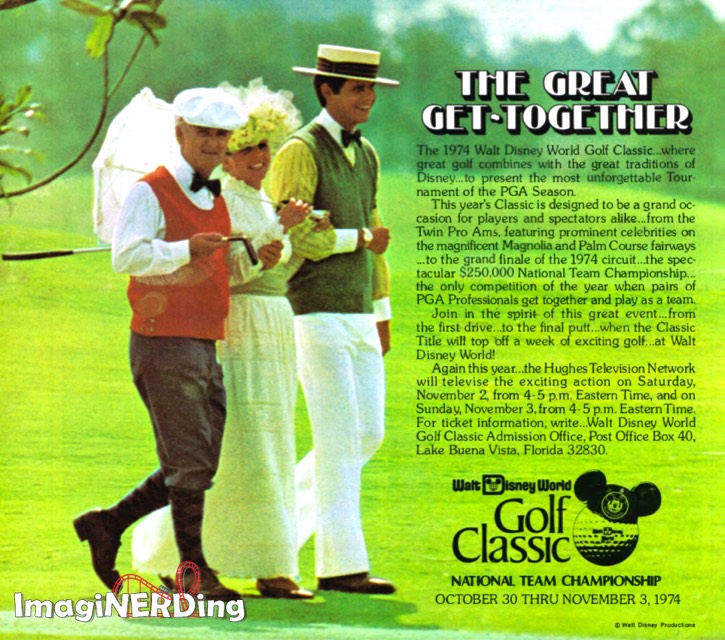 The 1974 Walt Disney World Golf Classic…where great golf combines with the great traditions of Disney…to present the most unforgettable Tournament of the PGA Season.

This year’s Classic is designed to be a grand oc­casion for players and spectators alike…from the Twin Pro Ams, featuring prominent celebrities on the magnificent Magnolia and Palm Course fairways…to the grand finale of the 1974 circuit…the spec­tacular $250,000 National Team Championship…the only competition of the year when pairs of PGA Professionals get together and play as a team.

Join in the spirit of this great event…from the first drive…to the final putt…when the Classic Title will top off a week of exciting golf…at Walt Disney World! 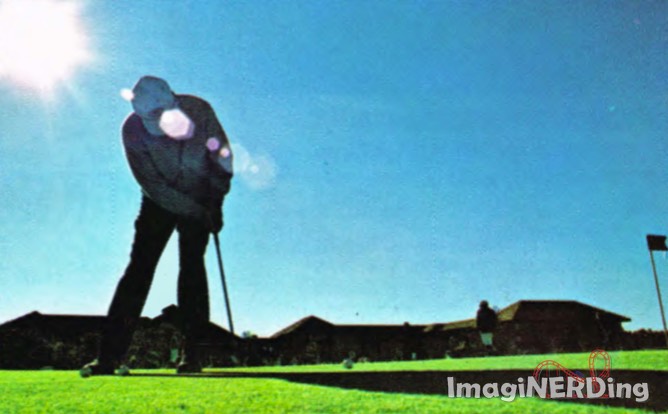