Loki, as played by Tom Hiddleston in the Marvel films, was an unexpected hero, or even an anti-hero across the cinematic universe. The Trickster God has legions of fans and there is a lot of excitement for the Loki series debuting with the launch of the Disney+ streaming service. I have high hopes for the series and the continuation of Marvel on Disney+. 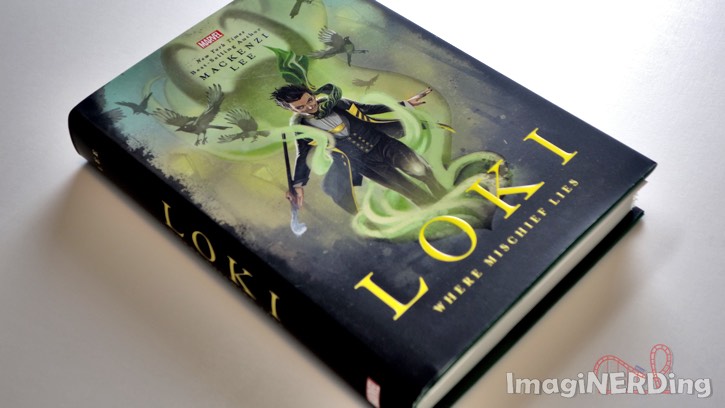 Disney sent me a review copy of Loki: Where Mischief Lies by Mackenzie Lee. The book takes us to Loki’s late teen and early adult years in Asgard and his exploits with Amora, a sorceress-in-training. Loki and Amora find themselves in trouble and Amora is banished to Midgard, a realm that is almost devoid of magic.

Later, Loki is dispatched to Midgard to investigate a series of murders. It is a request borne of a secret society of people who know about the Nine Realms and the Asgardians. They call upon Odin for his assistance and Loki travels the Bifrost to Earth. During his time investigating the murders with the secret society, Loki learns more about himself and his future. Or his past. Not really sure… 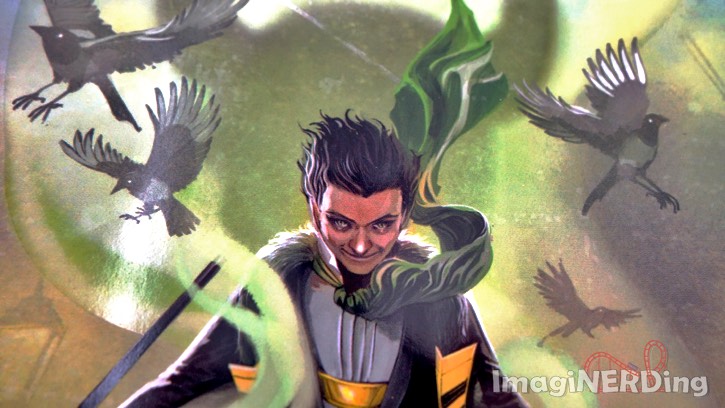 The book looks at identity, from the eyes of a person that we come to know years later. Loki struggles with who is is and who he wants to be, all while fending off the pressure of his brother Thor and his father Odin. The first section of the book shares a Loki who aspires to be king of Asgard, like his father; a Loki that competes with and loves his brother, who seems to have a natural ability to lead. The familiar theme of disappointment from Odin runs rampant through the book and drives Loki’s decisions. Mackenzie intersperses loads of humor, especially the interplay between Loki and Thor. 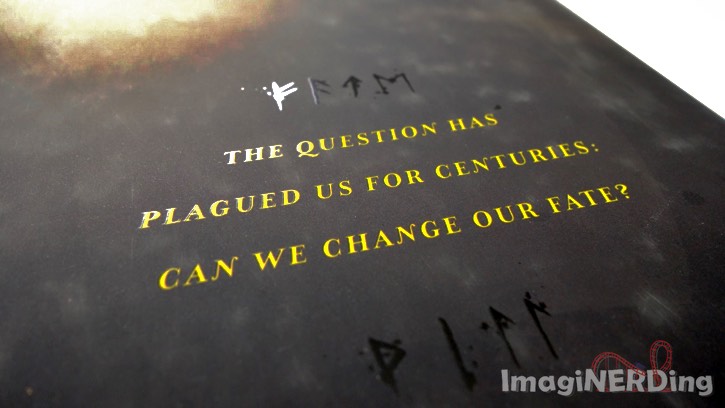 The Question Has Plagued Us for Centuries

Loki: Where Mischief Lies is going to resonate with anyone searching out their own identity and path through life. The intended audience of the book are teens; Mackenzie Lee shows a deft understanding of young adults and their internal issues. The Trickster God comes to a few realizations in the book, leading to self-doubt and eventually awareness and acceptance.

This title is the first of a three-book series by Mackenzie Lee about heroes of the Marvel Universe. I’m glad to know that Disney and Marvel are going to release more books and I hope they offer more titles, especially ones with a social conscious. I’m glad to see positive characters that readers can identify with. 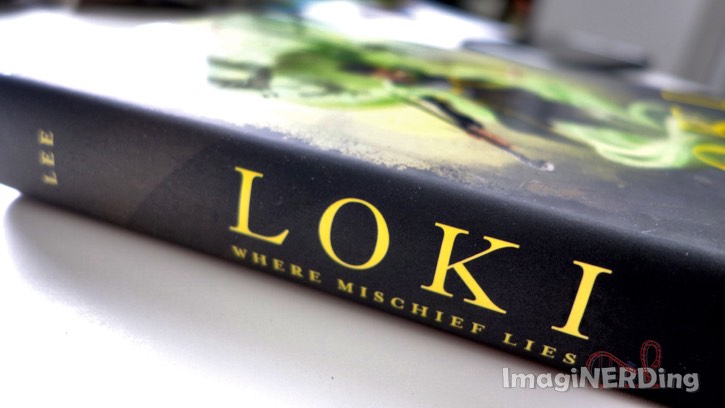 Also, the title is very clever!

I enjoyed the book, specifically the interplay between Loki, Thor and Amora. Those moments made it feel like it was truly part of the Marvel Cinematic Universe. The book did get a bit clunky when Loki arrives on Midgard, but picks up pace again. The developments between Amora and Loki are quite telling, but there is also a surprise of a second love interest that sheds a different light onto Loki. Young adults will enjoy the themes running throughout the book and fans of Loki will like the dip into his past and origin. It’s not really an origin story as much as an evolution of the character.

Are You Going to Check out Loki: Where Mischief Lies?