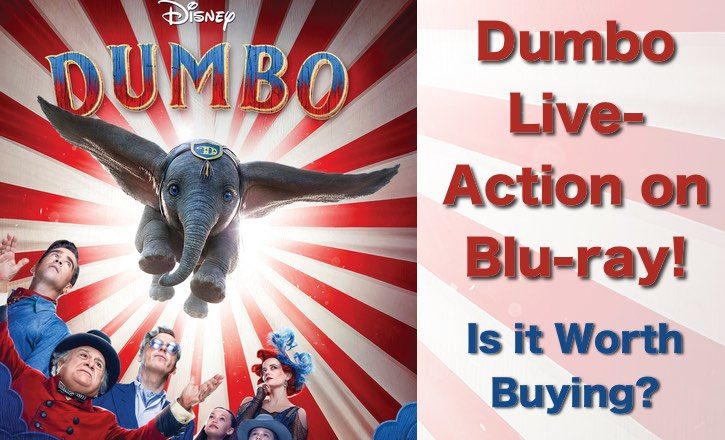 Did you happen to catch Tim Burton’s live-action Dumbo in the theaters? 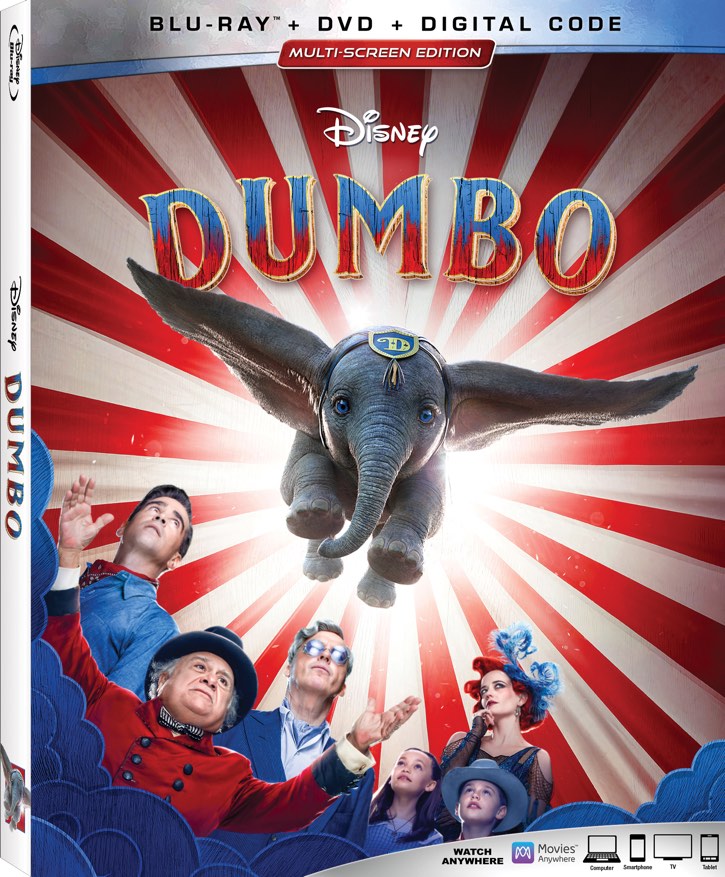 I’m not a fan of the live-action remakes and I usually wait until they are released on blu-ray and digital download before watching. Disney sent a review copy of the blu-ray and digital download, so I gave the film a try. The Dumbo live-action didn’t get the best reviews from critics or fans, so I wasn’t expecting too much. Needless to say, I was more impressed than I thought I would be. As with most Tim Burton films, Dumbo is a breathtaking film. The colors are gorgeous and every scene pops.

The story deviates somewhat as the focus shifts from Dumbo to his adopted human family. There is undeniable charm in the CGI Dumbo that is matched by the immersive backgrounds, but there are times when the movie falls flat. The saving grace of the film is the world created by Burton and his crew. Of course, being the big theme park nerd the I am, I had to suspend my disbelief during the Dreamland sequences. There were a lot of amusement attractions that simply could not exist at the time. But it was interesting that the Vandevere character was a cross between Ripley, Ringling and Disney. The Dreamland park was very reminiscent of the Pleasure Island park featured in Pinocchio.

Let’s take a look at the extras included in the release:

Are you going to add the Dumbo live-action film to your collection? What did you think about it?