Check out the press release sharing the performers, events, celebrations and festivals happening during the Dollywood 2018 season!

Are you going to visit during the Dollywood 2018 season?

Entertainment is in the spotlight during park’s 2018 season

PIGEON FORGE, Tenn. (Thursday, January 18, 2018)—With Dollywood’s “Season of Showstoppers” now on the horizon, and with the buzz surrounding Dollywood’s Spring Mix continuing to grow, excited concert-goers can begin circling dates on the calendar as the lineup has been set for the park’s impressive new music series. During 2018, guests also will be treated to an exciting new Festival of Nations lineup, thrilling summer shows and more great entertainment throughout the season.

With so many new entertainment options (all included with park admission) available next year, Dollywood officials have developed a new option for guests looking to enjoy it all. New multi-day tickets allow guests to purchase tickets good for two or three days, providing them more flexibility to enjoy performances across multiple days during their visit to the award-winning park.

The season begins with Dollywood’s Festival of Nations (March 17- April 9), a fascinating festival that offers a captivating glimpse at a number of cultures from across the globe. Three internationally-known groups—all new to Dollywood in 2018—headline this season’s festival. The National Dance Company of Siberia, The Flamenco Kings starring Los Vivancos, and Ladysmith Black Mambazo—who worked with Dolly on her 1996 album Treasures—bring three unique, high-energy shows to Dollywood.

Also new to Festival of Nations in 2018 is JigJam, a quartet from the heart of Ireland that blends traditional Irish music with bluegrass to create a new genre known as “Celtgrass.” Perennial Festival of Nations favorites including the Caribbean’s Invaders Steel Drum Orchestra and Ecuador’s Atahualpa return to provide guests a fun, educational escape around the world without leaving the heart of the Smokies.

The first week includes classic country artists like Crystal Gayle, Shenandoah, Pam Tillis and Dollywood entertainment alumnus, Suzy Bogguss. The second week plays host to inspirational artists including Amy Grant, The Blind Boys of Alabama and comedienne Chonda Pierce – also known as “The Queen of Clean.” Classic artists like The Marshall Tucker Band, The Drifters, and The Atlanta Rhythm Section entertain park guests during the final week of the event.

Dollywood’s popular Barbeque & Bluegrass (May 25-June 10) adds an extra week in 2018 and includes performances by Rhonda Vincent & The Rage, Doyle Lawson & Quicksilver, Dailey & Vincent, The Grascals, and many more.

Dollywood’s Summer Celebration (June 16-Aug. 5) is just that—a time to celebrate making memories with family at a place everyone enjoys! This summertime event features extended park hours, 10 a.m. to 10 p.m. daily (park hours are extended to midnight on June 30 and July 7). America’s Got Talent finalists iLuminate bring their electrified glow-in-the-dark costumes to perform dynamic dance routines and illusions which will mesmerize guests, while DRUMLine Live! creates a synchronized musical masterpiece based on the hit 2002 movie Drumline—but it’s not the typical halftime performance! To complete the day, the park’s festive nightly fireworks show is a colorful extravaganza set to uplifting music which celebrates the fun of Dollywood after dark! 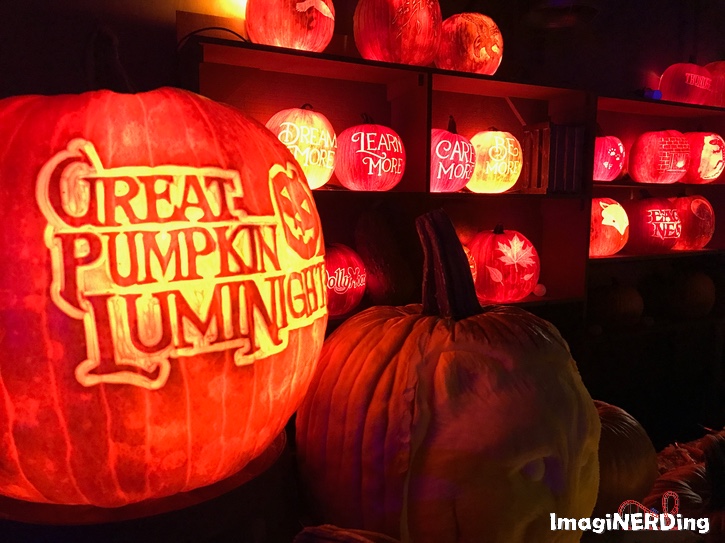 Dollywood’s Harvest Festival presented by Humana (Sept. 28- Nov. 3) provides more fall family fun with the expansion of the new guest-favorite Great Pumpkin LumiNights and the largest Southern gospel event in America. Dollywood is open until 9 p.m. every night during the festival. Celebrating a decade of being honored as the Best Christmas Event at any theme park worldwide, Dollywood’s Smoky Mountain Christmas presented by Humana (Nov. 10- Jan. 5, 2019) provides the perfect holiday atmosphere to put families in the Christmas spirit. For the first time, the park is open every day during the festival, except for Christmas Eve and Christmas Day. For guests who wander through the park’s more than four million holiday lights, enjoy the spectacular holiday performances and warm Christmas atmosphere, or taste the holiday-themed food, it is easy to understand why it has become a family tradition for so many. 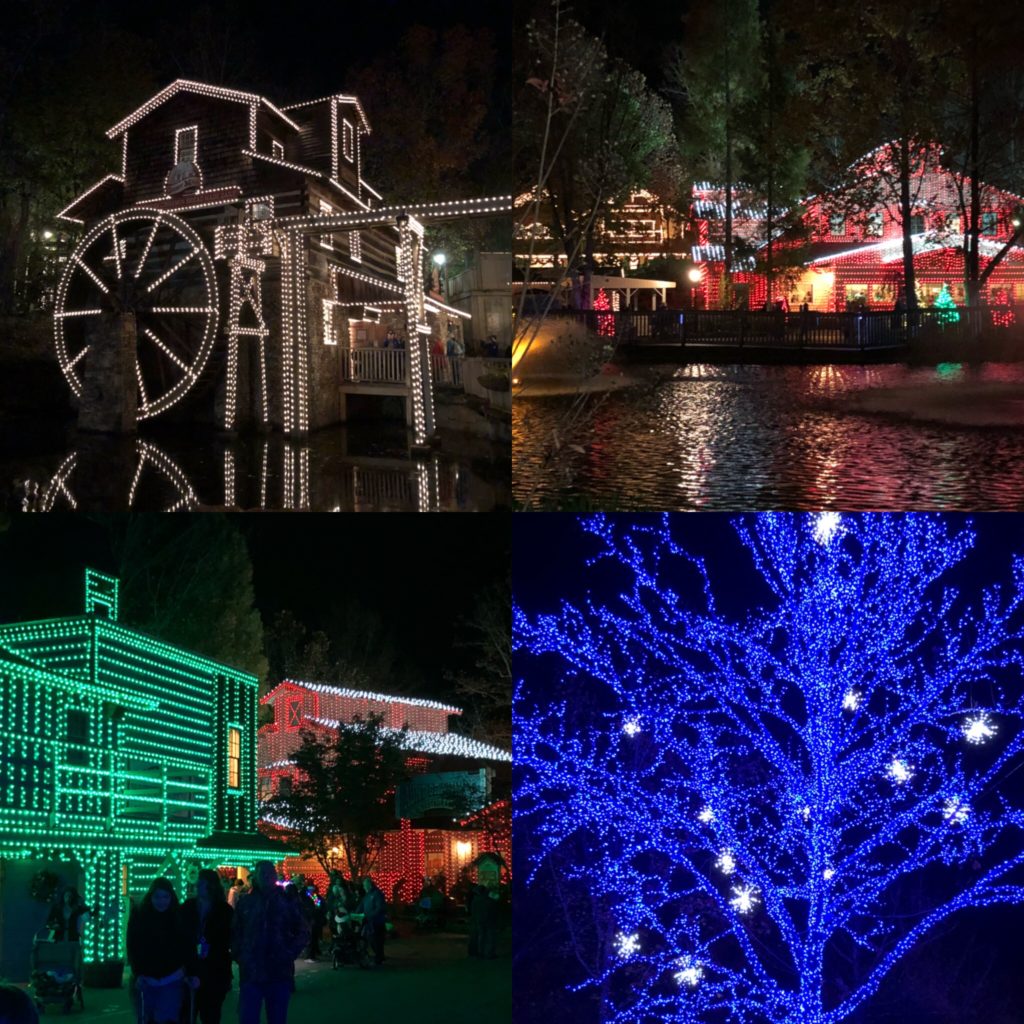 Dollywood won the 2017 Golden Ticket from Amusement Today for Best Entertainment at any theme park in the world. The honor was the ninth consecutive triumph for the park in that category. With Parton’s commitment to show-stopping entertainment in 2018, Dollywood looks to lead the way in securing its 10th victory in the category.

For questions about Dollywood’s Season of Showstoppers, please visit www.dollywood.com or call 1-800-DOLLYWOOD.

Are you going to visit during the Dollywood 2018 season? What are you looking forward to?