Journey to Star Wars: The Last Jedi The Legends of Luke Skywalker by Ken Liu

The book is a collection of short stories that look at what Luke did between Return of the Jedi and The Force Awakens.  Actually, it stops well before he starts training Jedi. Which is OK, you get a sense of what Luke was trying to do to rebuild the Jedi Order. 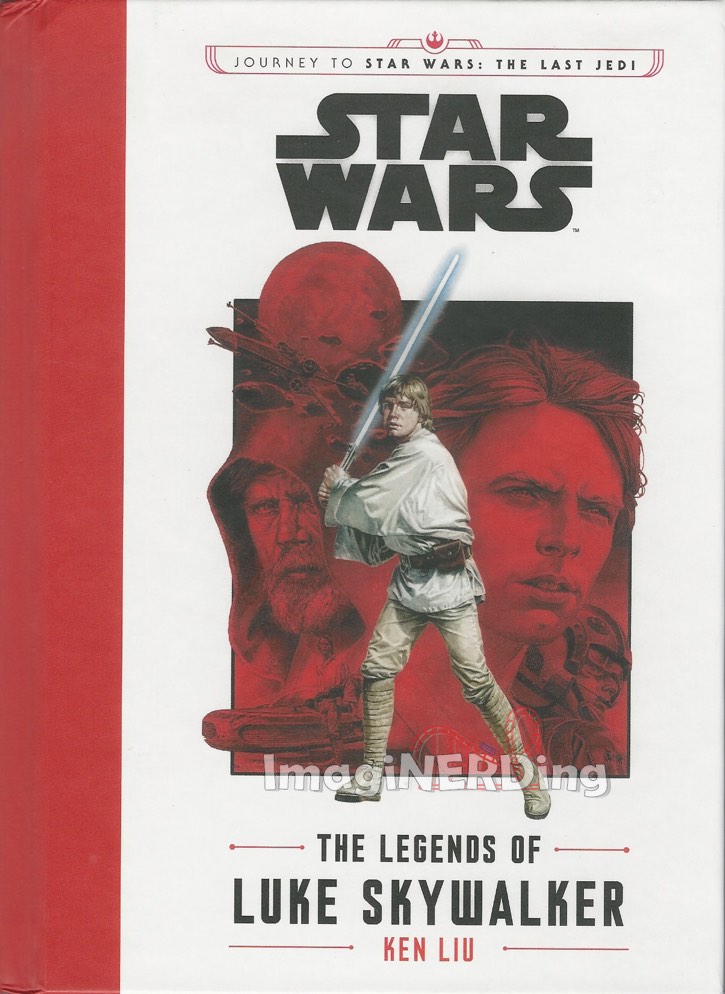 The  short stories are told from the points-of-view of different people in the galaxy that ran into Luke. The stories trace Luke’s journey to discover more about the force and its origins. I thought this was interesting because it definitely ties into the new Star Wars films with Luke and the heroes of the Rebellion being almost myth-like in their status.

Most of the tales are regaled from a group of very young pirates on a space cruiser that’s about the dock on a planet. We learn that one of them is helping safeguard a person that might have a tie to what happens in the films.

I enjoyed the book and found several of the stories captivating. A few felt kind of ridiculous, but not in a major way. I was glad to add these stories to the canon of Luke Skywalker and now I just have to sit down and figure out how the stories fit in with the Luke that we meet in the Last Jedi. Did the stories influence how he turned out in the film?

Bottom Line: Journey to Star Wars: The Last Jedi The Legends of Luke Skywalker is a fun read but it didn’t offer as much insight into the film as I wanted. a few of the short stories really stood out and helped expand Luke’s character. Star Wars fans will enjoy it, regardless of age.

Are you going to read The Legends of Luke Skywalker?