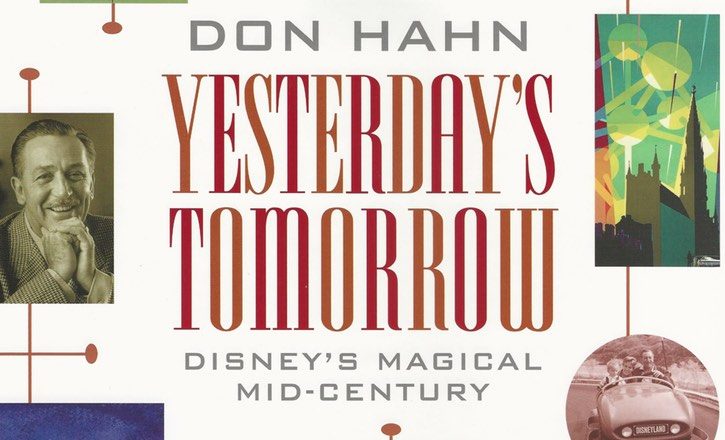 My review copy of Yesterday’s Tomorrow: Disney’s Magical Mid-Century by Don Hahn was a much anticipated title, and not just by me. Countless friends mentioned how excited they were about the title. I hope that you were able to pick up a copy over the holidays for yourself or your favorite Disney enthusiast.

The book is large; coming in at 11 inches by 14 inches and 176 pages. It’s much more than a coffee table book, with insightful commentary provided by Don Hahn. Based on the title, you assume that the book is about Disney and mid-century design. This is partially true, but the book also looks at how Disney affected the mid-century and our dreams about the future. The book is much more engaging than just a look at the craft of Disney; by far, it’s a love letter about the 1950s and 1960s and popular culture. 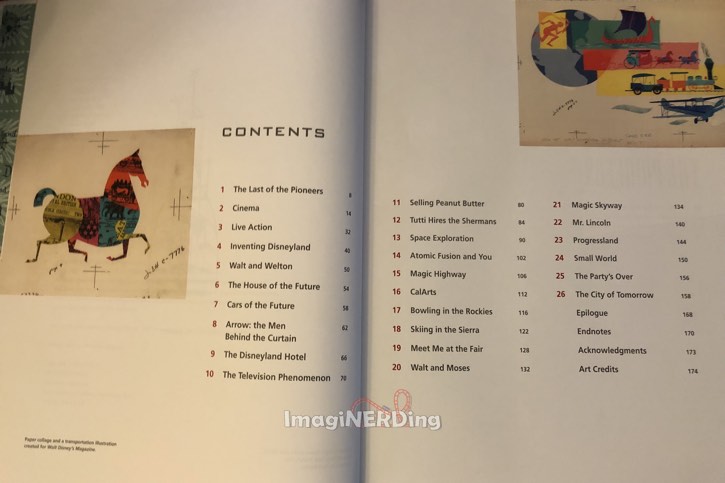 Yesterday’s Tomorrow: Disney’s Magical Mid-Century is presented in 26 chapters, with each chapter offering two to four pages. Presented chronologically the chapters trace the development of the mid-century influence through films, television, Disneyland, outside projects and Walt Disney World. It’s really mind-boggling to see everything presented in one volume. 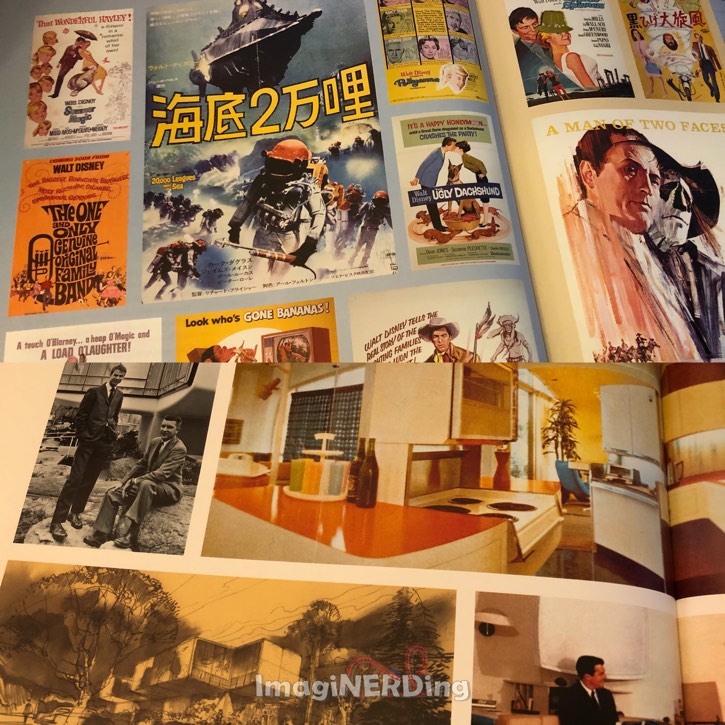 Although Yesterdays Tomorrow: Disney’s Magical Mid-Century is a glossy publication, there is a lot offered to the Disney fan and enthusiast. There were a handful of illustrations that were new to me and the book presents the most information I’ve read about the Celebrity Sports Center. It’s a charming look at how Disney influenced American popular culture. Many fans are going to be surprised at the different projects that Disney was involved with during the mid-point of the century.

The biggest strength is also the biggest problem with the book. Through the more than 170 pages, we’re treated to an astounding look at the prolific output of the Walt Disney Studios. It’s like saddling up to a large buffet, but you can only sample a spoonful of each offering. Yesterday’s Tomorrow is near overwhelming, except the short chapters are very easy to consume. Most Disney fans will be thrilled with the book; hardcore Disney enthusiasts and historians will enjoy the book, but won’t walk away with anything new. 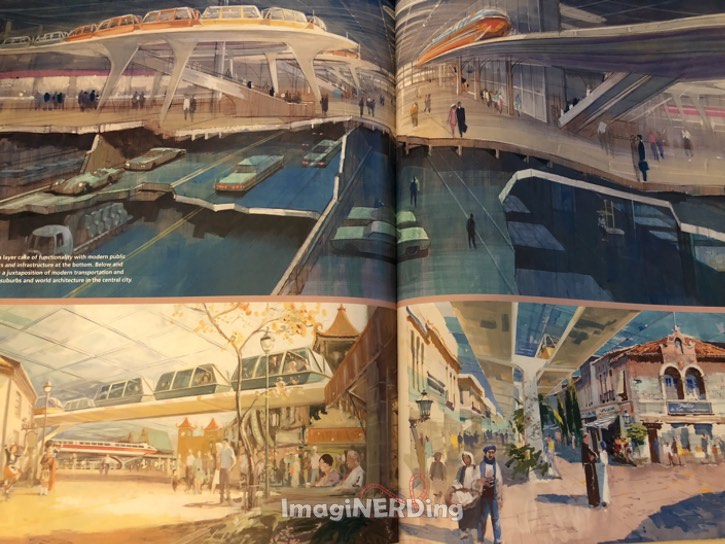 The illustrations and images are what truly shine in  Yesterday’s Tomorrow: Disney’s Magical Mid-Century. And that’s nothing against Don Hahn’s work at all. Hahn did an amazing job of crafting a work that fully immerses the reader into the creative spark of the time period. Not only what Walt was doing, but his artists. We see how Disney brought to life a vision of the future that we still dream about today.

Disney fans will love this book.The illustrations are amazing and represent the best of what Disney offered in the mid-century. There’s a lot covered and this will be a book that you’ll love paging through as well as devouring. Many of the illustrations are inspiring.

Are you going to pick up Yesterday’s Tomorrow: Disney’s Magical Mid-Century by Don Han?