For many, the blonde Alice in the blue pinafore from the 1951 Disney’s Alice in Wonderland is the classic look. Others prefer the 1865 Tenniel wood-engraved illustrations while the 2010 and 2016 Tim Burton film versions have taken hold with Mad Hatter fans. 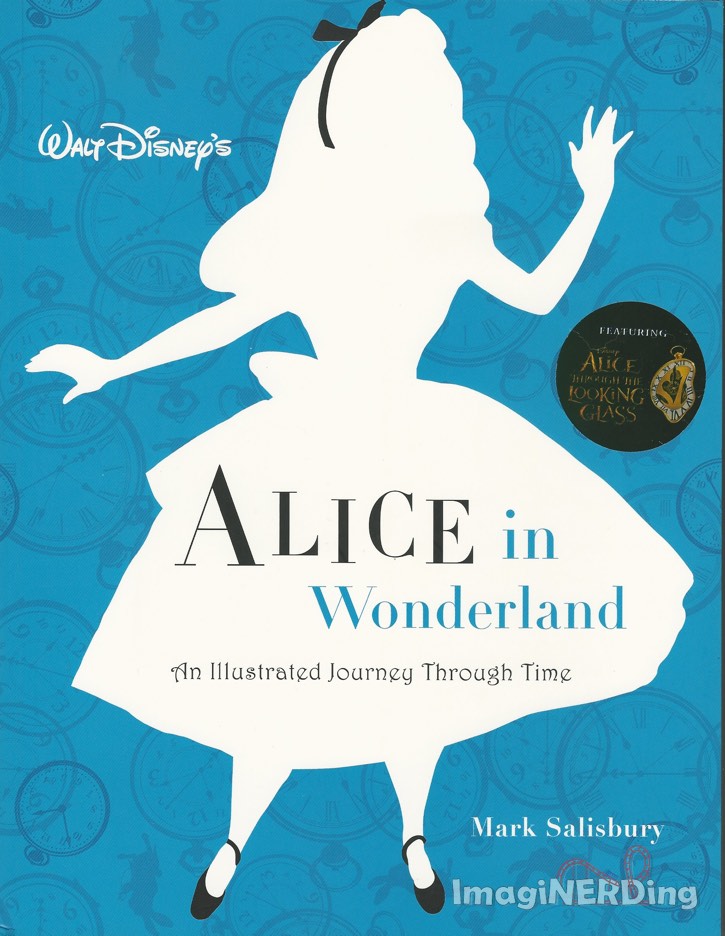 No matter what your favorite Alice, Mark Salisbury has written a fantastic book for Alice in Wonderland fans that takes us down the rabbit hole of the Carroll’s books, multiple films and theme park appearances.

Like most of the film-related compendium books that bridge the animated and live-action films, Salisbury’s work treads familiar grounds. He starts with a deep look at the history of the original text as well as pulling in information about Lewis Carroll and the influences of the book. Because of the visual nature of the films, Salisbury spends a lot of time looking at Tenniel’s original illustrations and how the iconic images have influenced everything that followed. 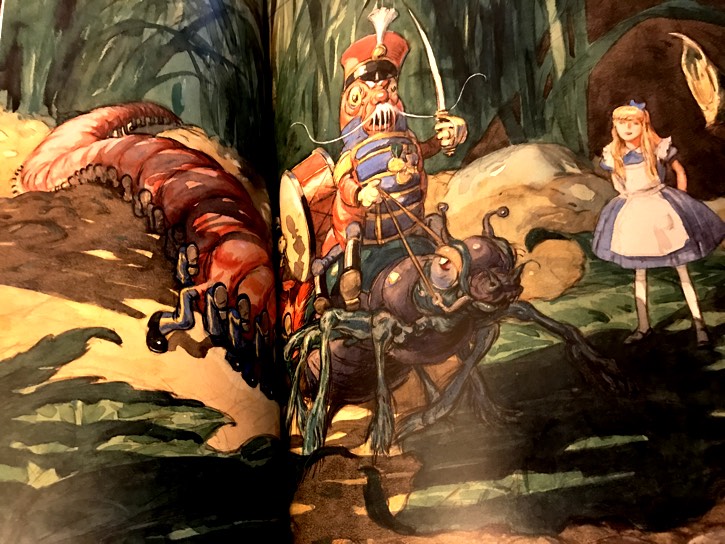 Salisbury also presents the beginnings of the Disney Studios since Alice was integral in the early successes for Walt and Roy. The Alice comedies were a take on the Out of the Inkwell films and Salisbury shares how the films helped direct the Disneys to the development of everything that followed, like Oswald the Lucky Rabbit and the use of Alice themes in the Mickey and Silly Symphonies shorts.

Works influenced by Alice in Wonderland, like Donald in Mathmagic Land, have a small section, that includes a look at the television specials and commercials featuring Alice and crew. There is so much fantastic concept artwork and images from the Studios during production. Salisbury is able to juxtapose concept art and the final cells that were used in the animated film. 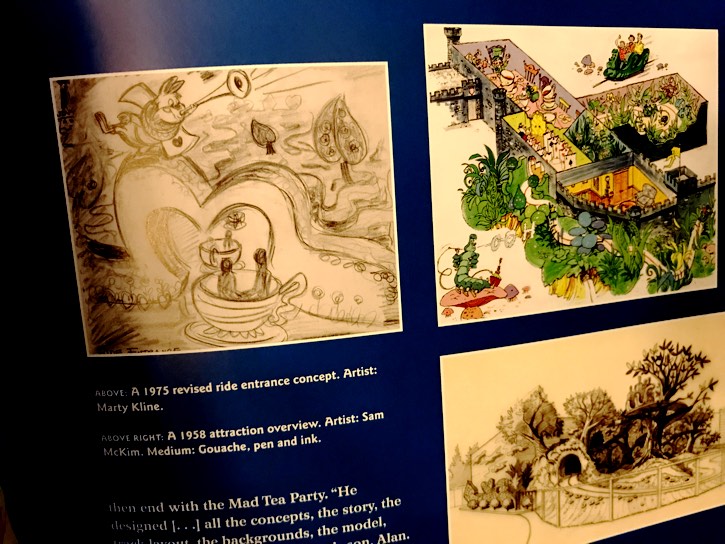 With the release of Tim Burton’s Alice in Wonderland in 2010, Disney ushered in a new look for Alice and crew. The familiar characters have all grown up, so to speak, and sport the characteristic Burton darkness and whimsy. The book tracks the process of the films, including the first sparks and the creative process to bring them to fruition. It offers a new appreciation for the Alice in Wonderland and Alice Through the Looking Glass films

This is a great book that fans of Disney’s Alice in Wonderland are going to love. The history is presented well and the rest of the book offers insight into the production of the various films and shorts. I love that Salisbury is able to tie the Alice Comedies so well into the history of the Disney Studios. I highly recommend this book for the lay animation fan.

Are you going to pick up Walt Disney’s Alice in Wonderland: An Illustrated Journey Through Time?