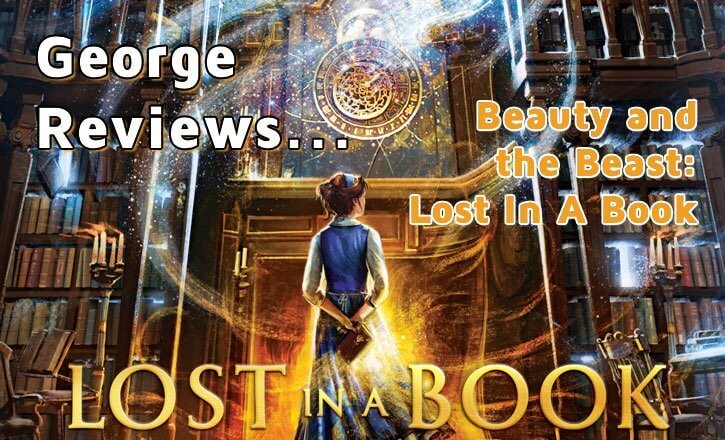 Beauty and the Beast: Lost in a Book by Jennifer Donnelly

What if Belle got lost in a book?

Ever wonder what happened to Belle during her time spent in Beast’s enchanted castle? You know, besides the snowball fight? What made her fall in love with Beast and break the spell? 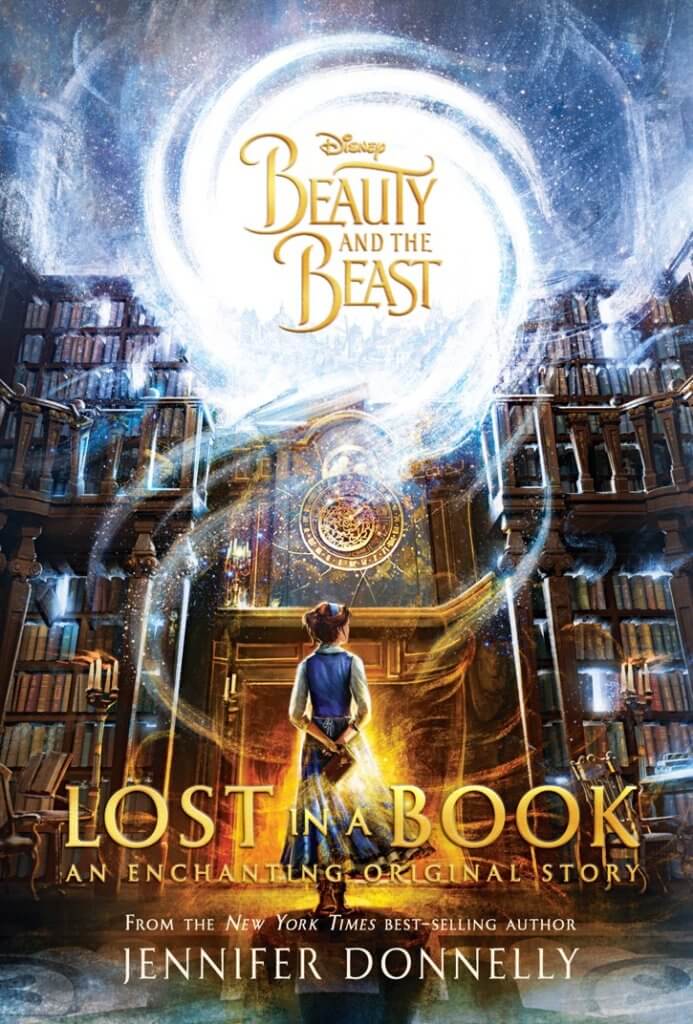 Lost in a Book, a new novel set during the time period of the award-winning film, Beauty and the Beast, takes us deeper into the story that has won the hearts of millions (and inspired a restaurant at Walt Disney World).

The book intrigued me on a few levels. We meet Love and Death, two sisters playing chess and discussing the curse placed on Beast. We get insight into the curse and how it happened.

The story starts at the moment in the film when Beast gives the library in the castle to Belle. As Belle and the servants clean the library, Belle stumbles upon an enchanted book that offers her a glamorous life outside the castle, even though it’s in the pages of a book.

I don’t want to give too much away, but I found the book to be a sensational page-turner. Despite the fact that it is a fairly quick read, the book still held my attention and had me wondering how the story would resolve. I mean, you’ve seen the movie, right?

Who Should Read Lost in a Book?

Are you going to check out Lost in a Book?