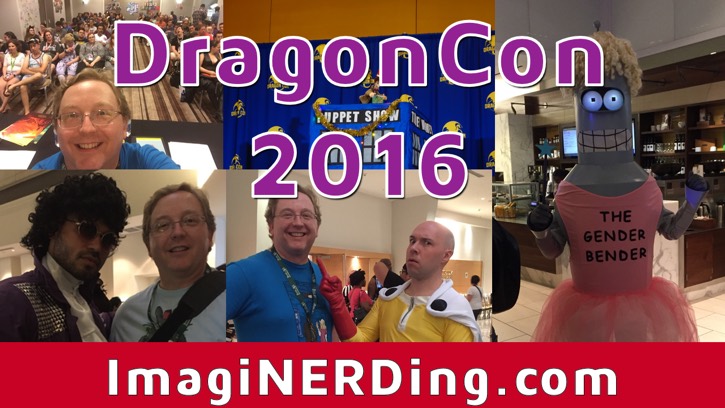 For DragonCon 2016, I was invited to participate in the Kaleidoscope track and participate in four different panels (History of Disney Theme Parks, Roller Coasters, Disney Cruising and Tips for Disney Parks). The panels were extremely well attended and the Theme Park History panel was standing-room-only with 116 people! 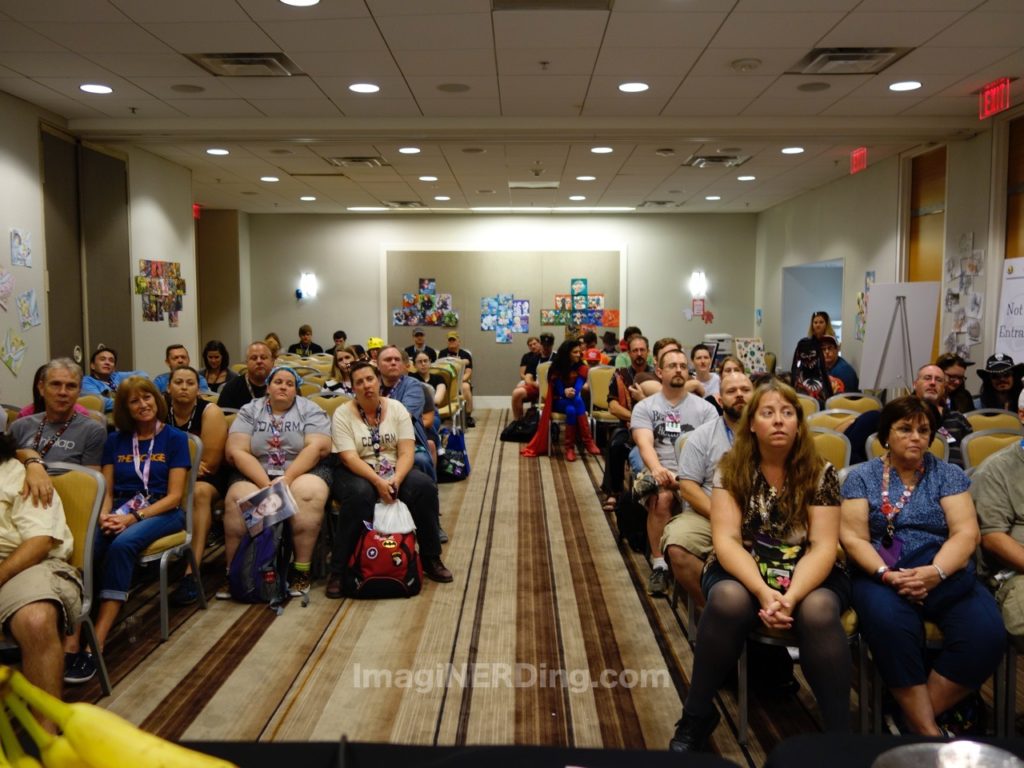 Ever wonder what the DragonCon convention is like? Check out my look at the science fiction and fantasy convention!

Check out my short video taking a look at DragonCon. It’s hard to condense five days into less than seven minutes, but I wanted to give a good overview of DragonCon 2016.

DragonCon is spread out over four hotels and a gigantic vendor building. There is no way to see everything, so you really need to study the app or website to choose which tracks and panels are most interesting. Plus, anything with a big name or subject could requite queuing up at least 45 minutes before. For most days, I was only able to see two panels, but I did have to present my own panels, as well.

George’s DragonCon Tip: If there’s one panel that’s a must do, then you should plan your whole day around that panel. You will probably want to line up at least an hour in advance.

The Timey Wimey Puppet Show by Mike Horner was a definite on my list. I saw the Star Wars-related puppet show last year and it was one of the best things of the whole DragonCon.

It was standing-only room during the presentation of the Puppetry Track. The panelists talked about Caddyshack, Dark Crystal, Alien Resurrection, Sesame Street and Fraggle Rock!

By far, the costumes and cosplaying at DragonCon are truly amazing. You’ll spend a lot of time being amazed at the level of artistry. Most of the people are happy to let you take their photo, just make sure to ask. 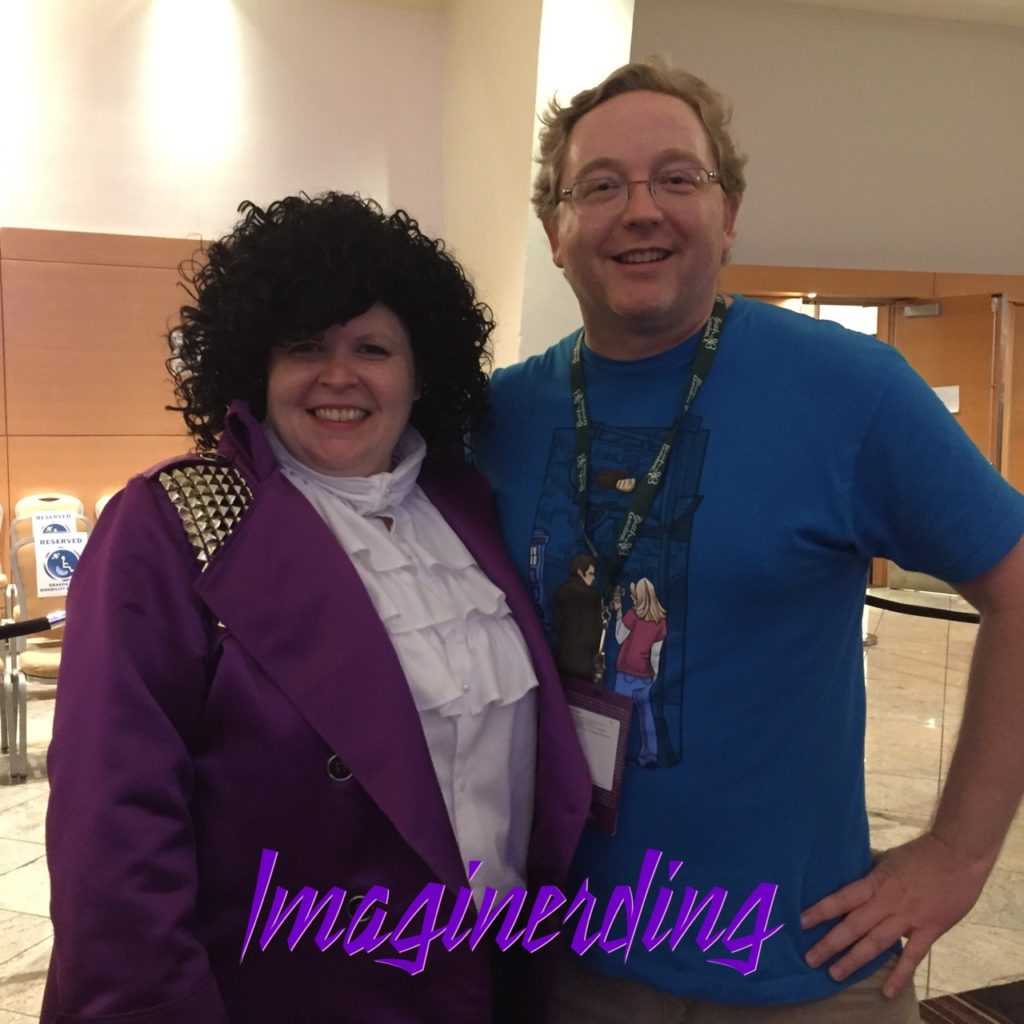 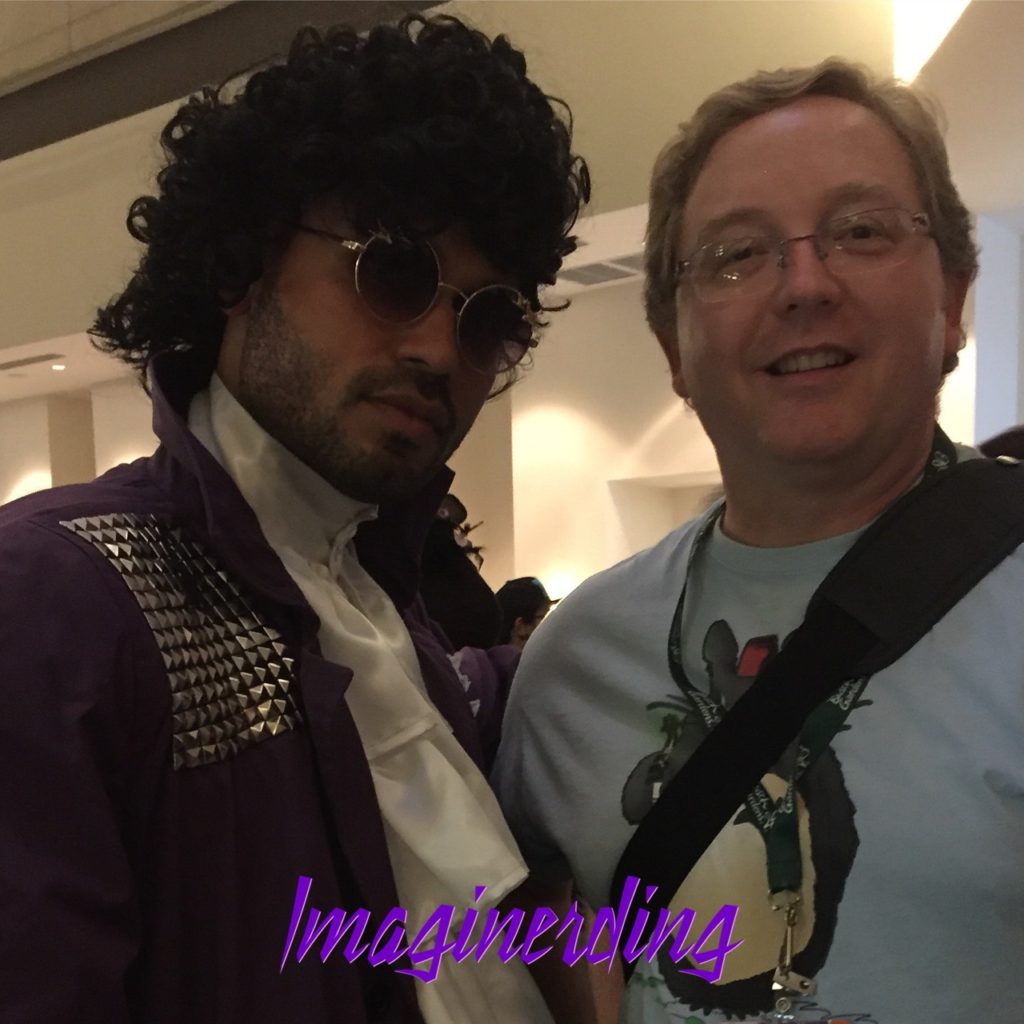 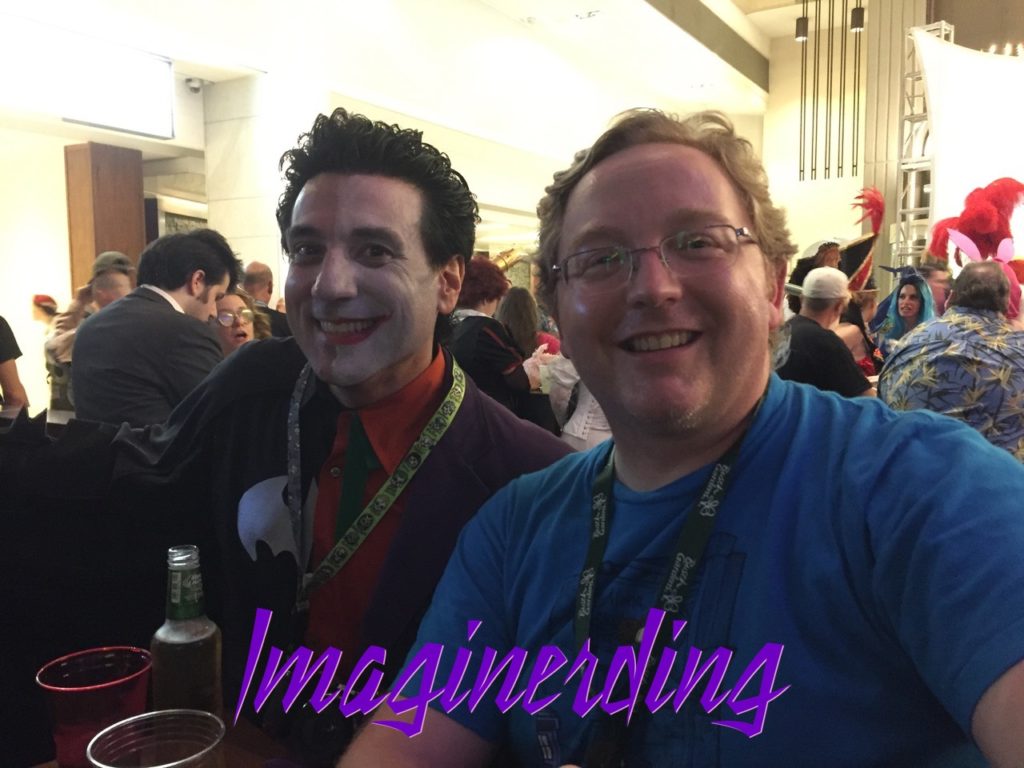 I did run into four different people dressed as Prince, which did warm my heart! 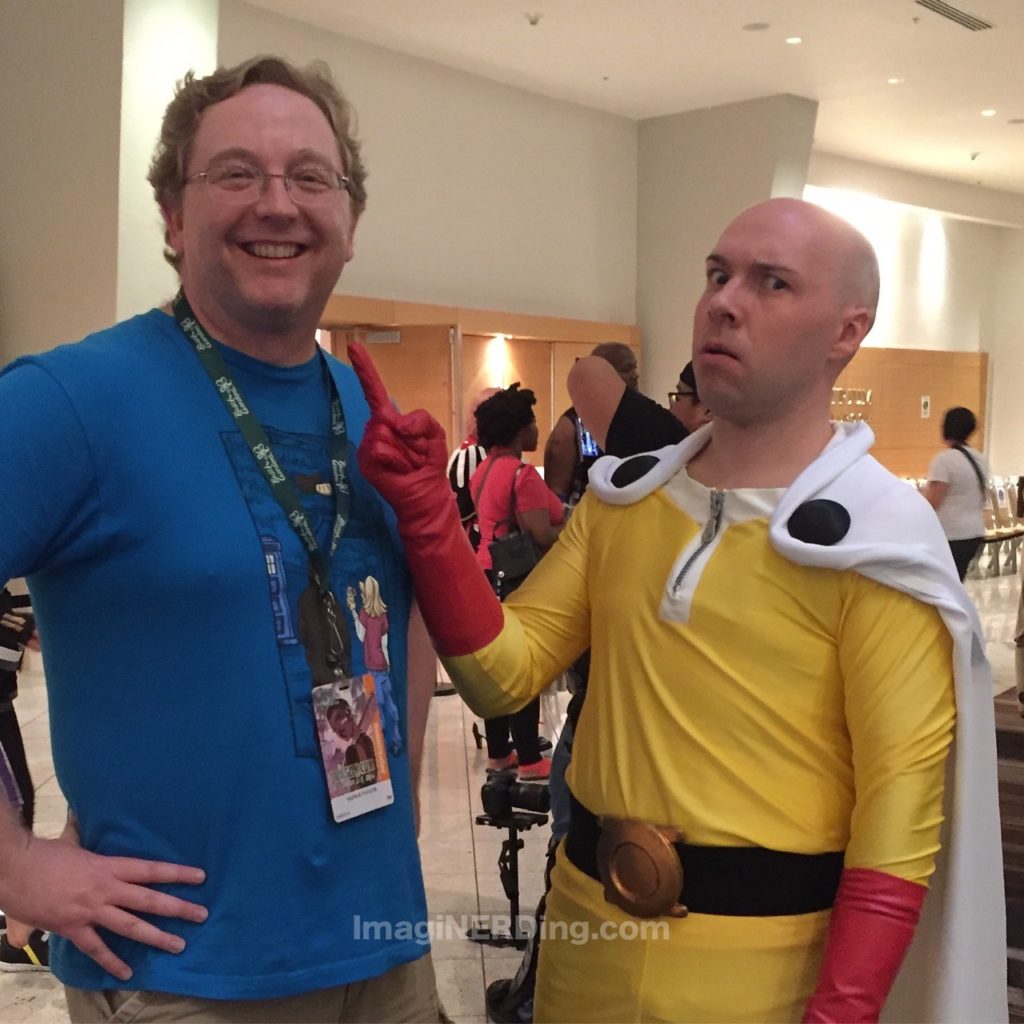 Hanging out with One Punch Man was pretty cool! 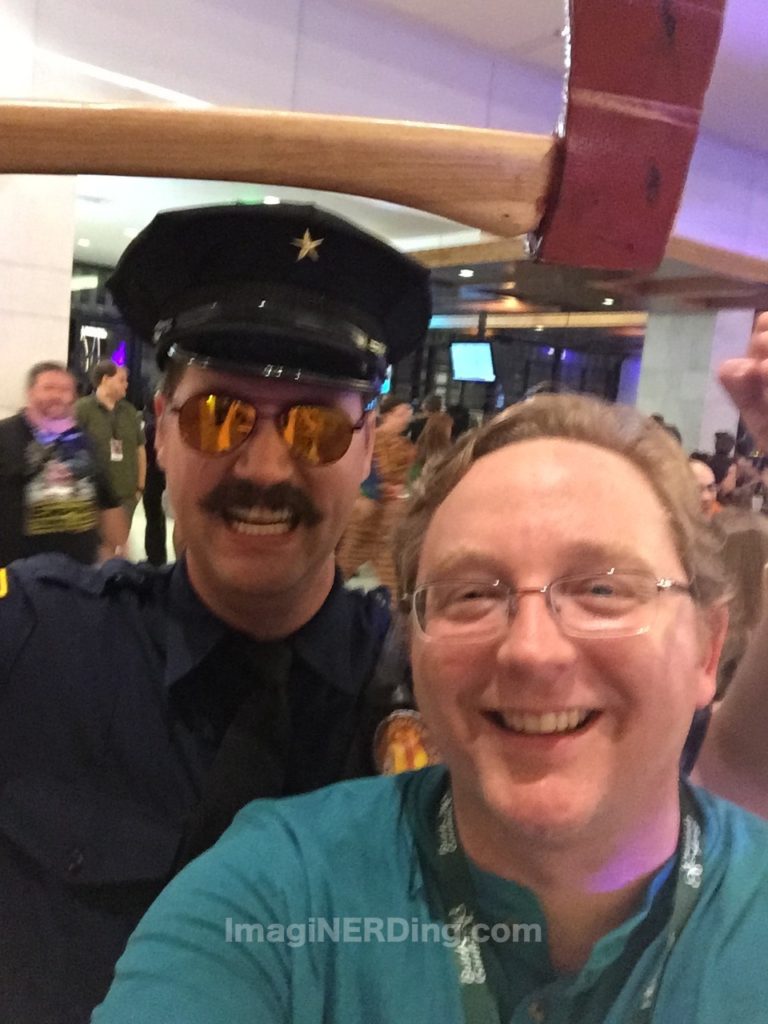 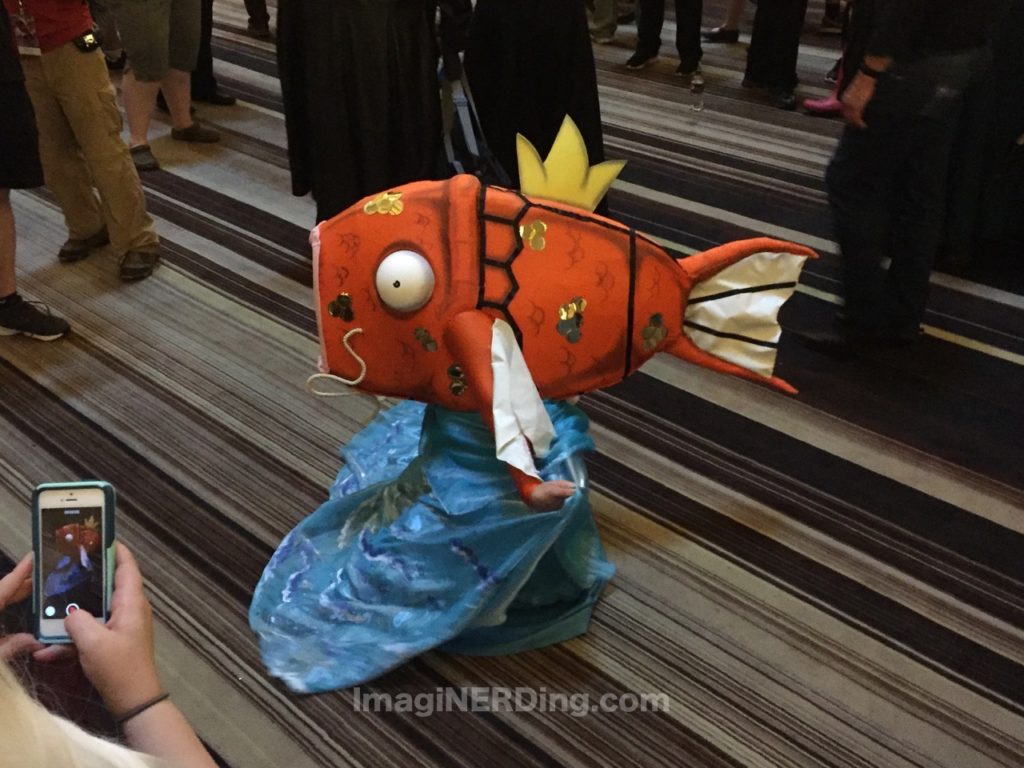 There were so many Pokemon trainers, Pokestops and Pokemon! Many of the costumes were incredibly inventive! Just like this MagiKarp!

George’s DragonCon Tip: Don’t forget to say thank you and please when you’re taking a photo with a cosplayer. They probably spent a lot of time and money on their costume. 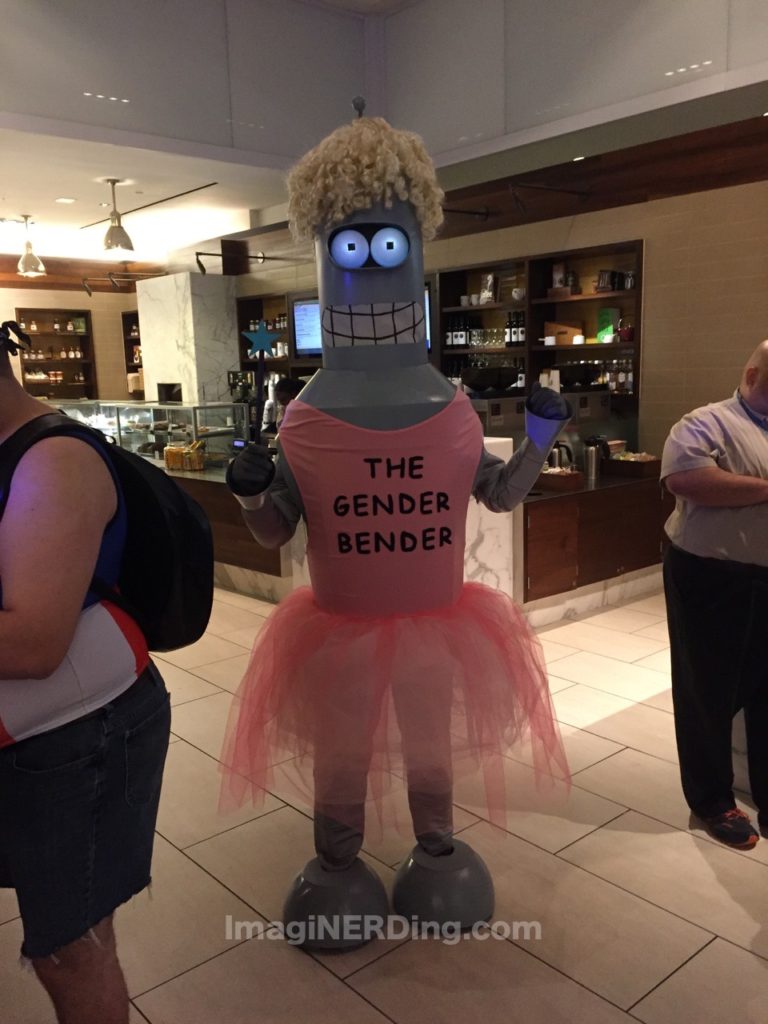 The Gender Bender from Futurama was well done.

As was this Dalek! 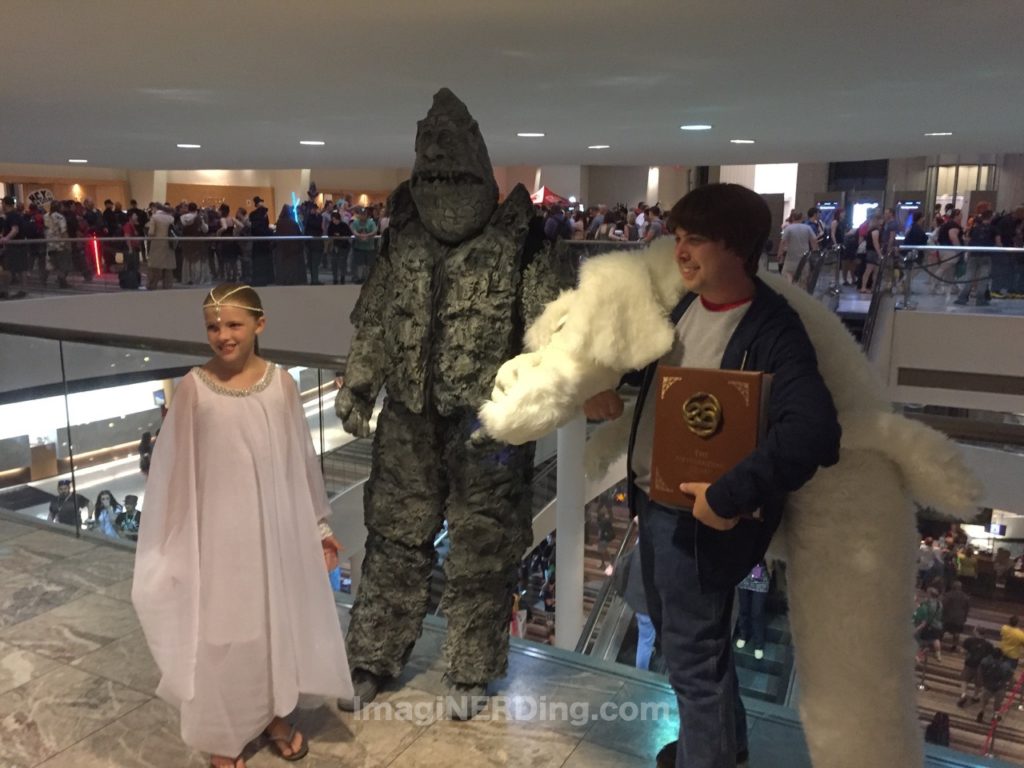 Occasionally, you ran into some group cosplay, like the Childlike Empress, Rockbite, Atrayu and Falkor from  The Neverending Story.

Did you attend DragonCon 2016? What’s your favorite part of the convention?

FTC Disclosure: I attended DragonCon 2016 as an Attending Professional and was given a free four-day badge.

One thought on “DragonCon 2016 Highlights, Tips and Video!”