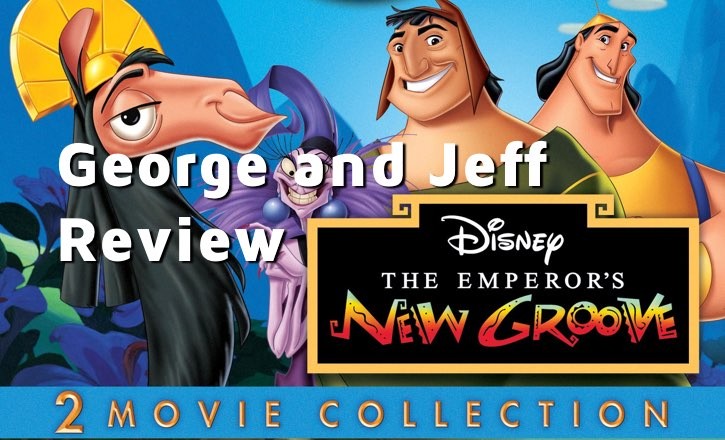 George: I’ve always loved The Emperor’s New Groove and find myself quoting from it years later (“Boom, baby!” and “No touchy, no touchy”). We watch it on occasion and always find the film charming and entertaining. Not so much for Kronk’s New Groove. I’m always surprised when the original voice actors (especially when they’re fairly notable) return for a direct-to-video sequel. I’m always thankful that Iger squashed the sequels and I was a little frightened when Pixar’s Planes was announced. The dirge of sequels has been bemoaned by many animation fans and will really be seen as a dark time for the company. 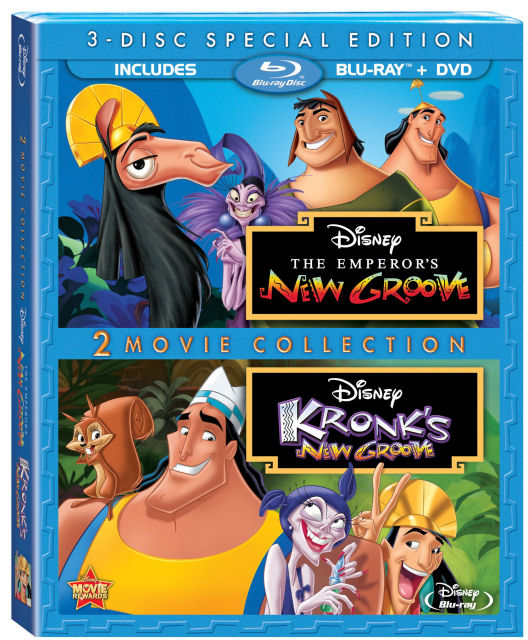 Jeff: I absolutely agree. While The Emperor’s New Groove isn’t what it was originally meant to be, it’s still an enjoyable film. The sequel, not so much. But that’s OK, because I believe the original is more than enough to make up for it! The downside is that there are no special features featured on this disc.

Did you ever pick up a copy of The Emperor’s New Groove blu-ray combo pack?