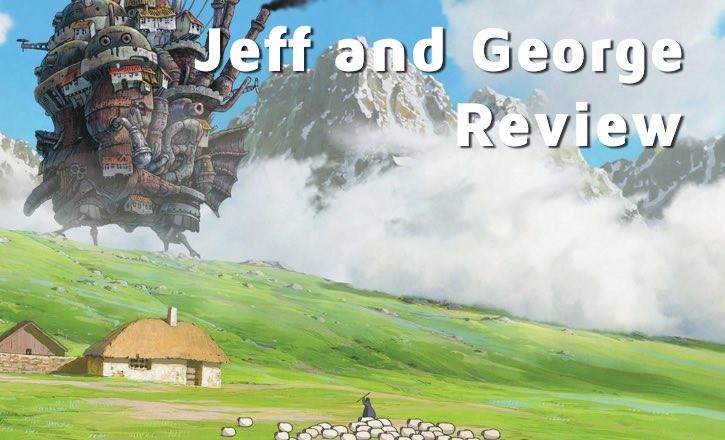 Howl’s Moving Castle is one of Studio Ghibli’s best films. Jeff and George reviewed the Hayao Miyazaki film during the original blu-ray release in 2013 on Communicore Weekly (the Greatest Online Show™). Read on to see if this is a film you should buy.

Jeff: Howl’s Moving Castle, while it’s not as good as My Neighbor Totoro, it’s certainly up there in my opinion. The story of a young girl named Sophie, trying to break a curse from the Witch of Waste, boards Howl’s moving castle right into a world of fantasy. The plot is obviously more clear this go-round, and the film is still fantastic.

Jeff: Just like My Neighbor Totoro‘s transfer, Howl’s Moving Castle looks beyond words on Blu-Ray. The picture is crisp and clear, and allows you to see things you may have never noticed before. I’m absolutely impressed by how much work went into these conversions, as they are probably two of the best I have ever seen before, Disney or otherwise. 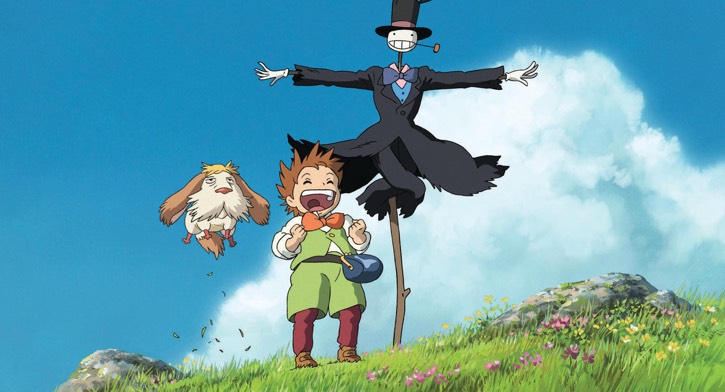 George: The blu-ray release of Howl’s Moving Castle is hurt only by the lack of any major extras. There are a few, like one about the voices, but they don’t offer anything for dedicated fans. The history and ground-breaking films of Studio Ghibli would enable some amazing special features. There definitely needed to be an introduction to the studio on these Blu-ray releases, especially for the Ghibli newb.

Jeff: I was a little struck by the lack of major special features, especially after the wealth of them on Totoro‘s disc. However, the few provided are enjoyable, if not a little lackluster. George is right, though: having a sort of introduction to Studio Ghibili on these discs would go a long way to help newer fans learn a little more about the company. In all, though, the lack of extras shouldn’t deter you from buying the disc. It’s well worth the price. Adding both of these films to your collection is highly recommended, especially in their superior, Blu Ray form. 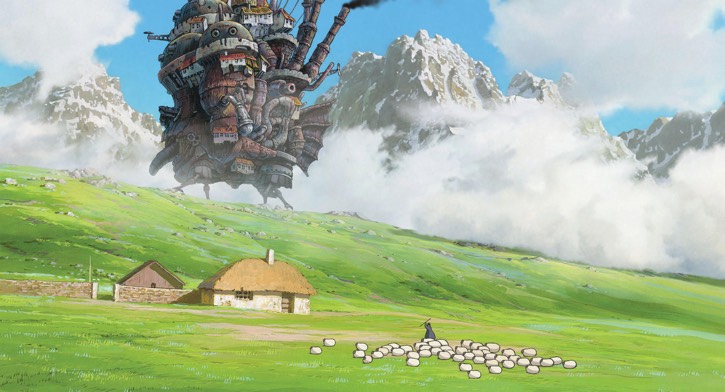