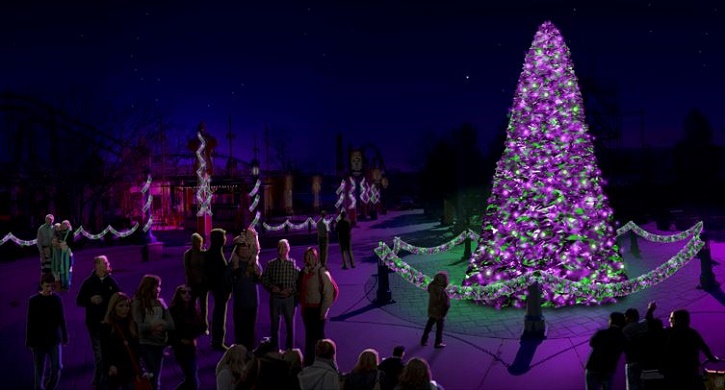 I know…Halloween isn’t over and we’re talking Christmas! But, Six Flags Over Georgia is looking for some Holiday helpers this Holiday Season.

Do you have what it takes to help out the Big Guy?

AUSTELL, Ga. — October 27, 2015 — The most wonderful time of the year is drawing near, as Six Flags Over Georgia begins its searching of elves, singers, dancers and additional team members to fill 800 positions for the expanded Holiday in the Park® wintertime celebration, beginning November 21.

The Holiday in the Park celebration transforms the park into a winter wonderland with more than one million LED lights, 13 holiday-themed walk-through experiences, 22 thrilling rides, dazzling Christmas trees, exclusive holiday shows and the North Pole Express where Santa and his elves are waiting for holiday wish-lists.

In 2015, four new holiday traditions and five thrilling rides will debut for Holiday in the Park, including: 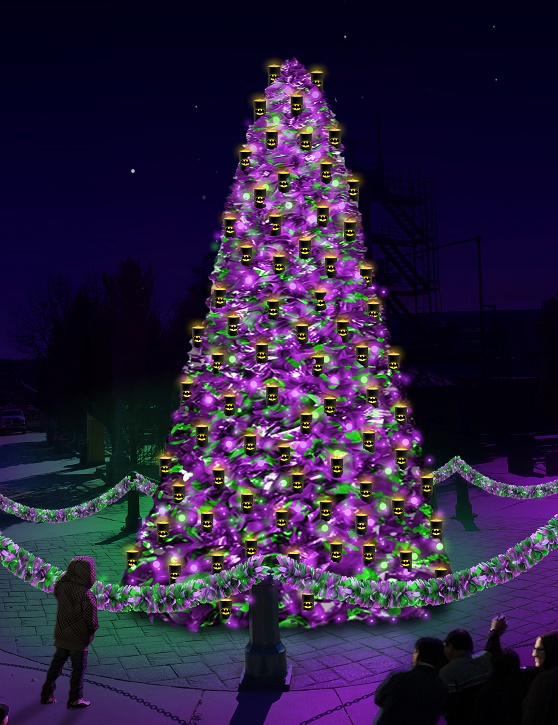 Returning in 2015 are guest-popular attractions including A Main Street Christmas with a 165,000 light entrance canopy, Retro Christmas USA, A Georgia Christmas and more. In addition, Six Flags Over Georgia is partnering with CHURCH’S CHICKEN® as presenting sponsor of Holiday in the Park and will be wrapping their logo on the Georgia Scorcher roller coaster this holiday season. 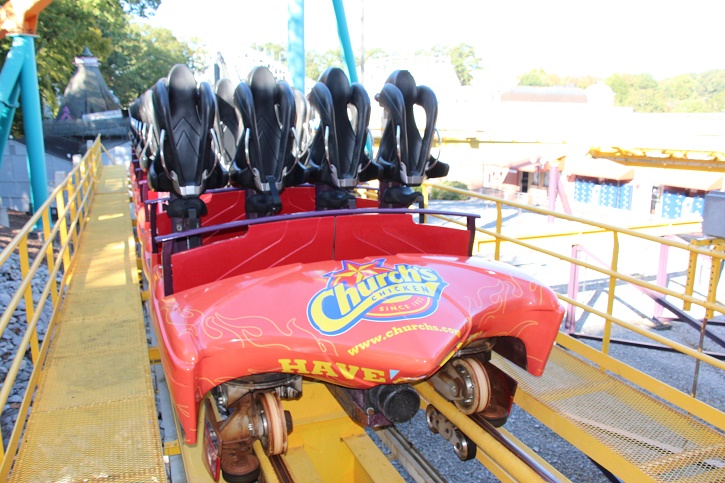 Six Flags Over Georgia is now accepting applications from individuals interested in joining the Holiday in the Park team. Positions are currently available in entertainment, rides and culinary, among other areas. All applicants must be 16 years of age or order and apply online at sixflagsjobs.com. Qualified applicants will be contacted to schedule an on-site interview.

Holiday in the Park operates on select nights from November 21 through January 3. 2016 Season Passes to Six Flags Over Georgia are now available online at www.sixflags.com/overgeorgia for the lowest price of the season and include admission to Six Flags White Water next season when purchasing four or more passes.