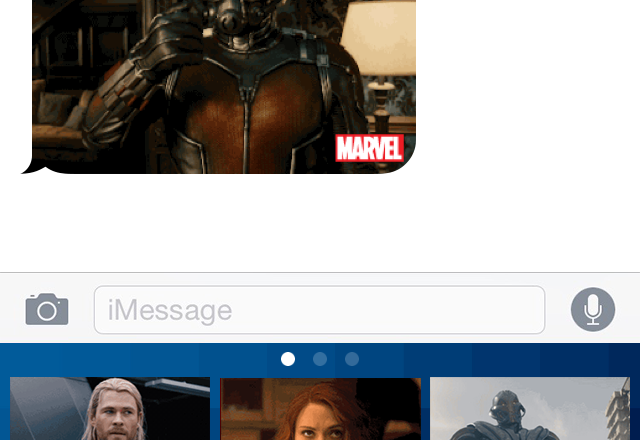 This press release just came across my inbox. Have you ever used an add-on keyboard like this? 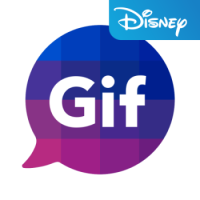 Marvel fans have a new super power of their own – the ability to share moments from some of their favorite Marvel movies and shows with friends via Disney Gif, a mobile keyboard extension that lets users easily send gifs and emojis via text, email, and other messaging and social platforms. 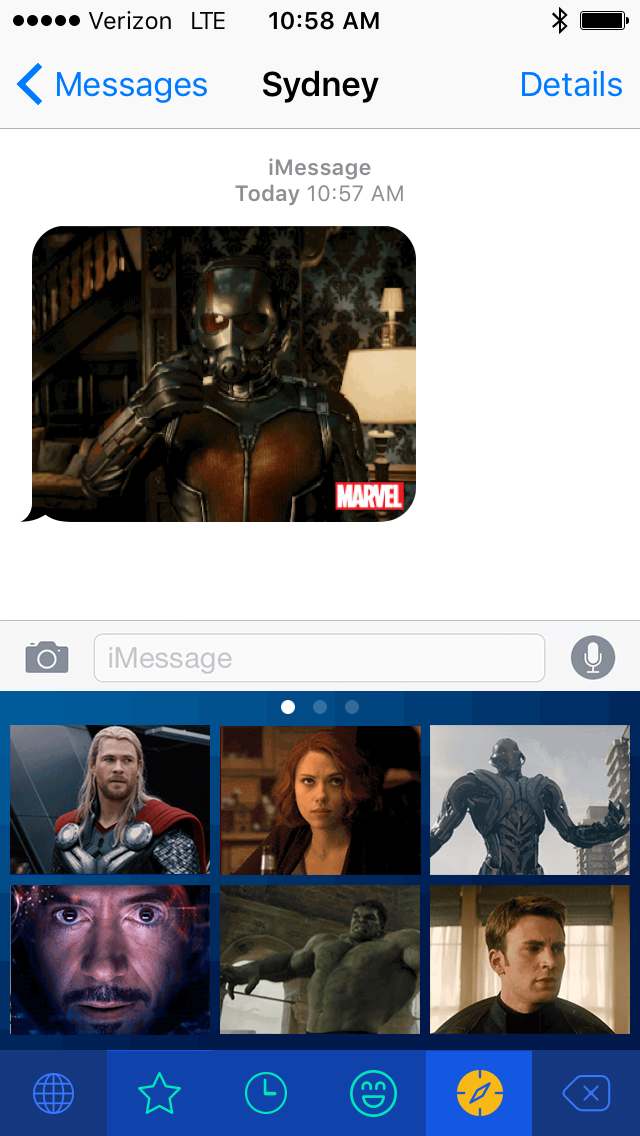 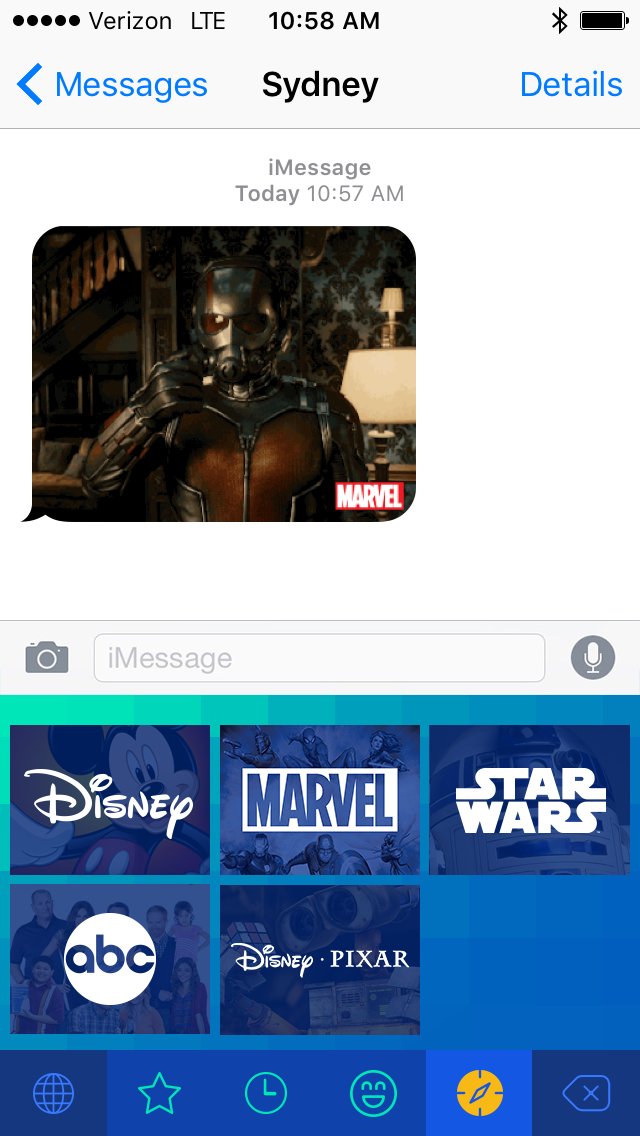 Containing hundreds of hand-selected gifs and emojis, Disney Gif also gives users access to some of their favorite moments from Disney’s “Frozen,” “Star Wars”, ABC’s “Scandal,” Disney•Pixar’s “Inside Out,” classic Disney films, and much more. Whether they’re feeling happy, sassy, or villainous, fans can find the perfect gif in the keyboard’s curated galleries, which are categorized by emotions as well as by films and shows. Keep an eye out for new additions in the featured and recently added sections. The trending category will also give users a pulse for Disney Gif’s most popular content.

Disney Gif is available for FREE from the App Store.