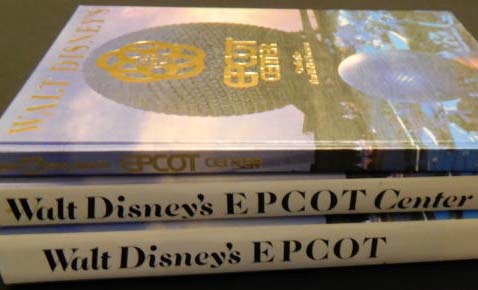 In the pantheon of Disney books, few are as revered as the Richard Beard book about Epcot Center; people usually refer to it as Beard’s Epcot book. What a lot of people don’t know is that there are three different versions of the book: pre-opening, post-opening and a smaller version. 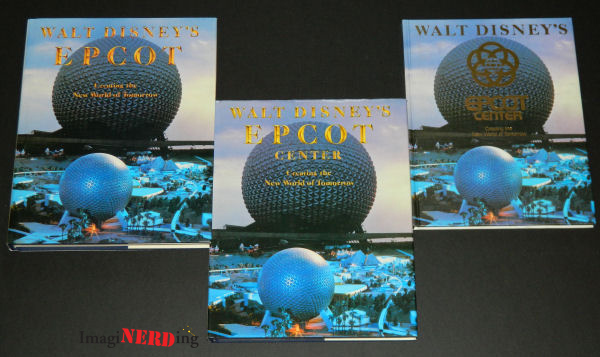 This does stymie collectors and completists. How do you know if you have the three different versions? 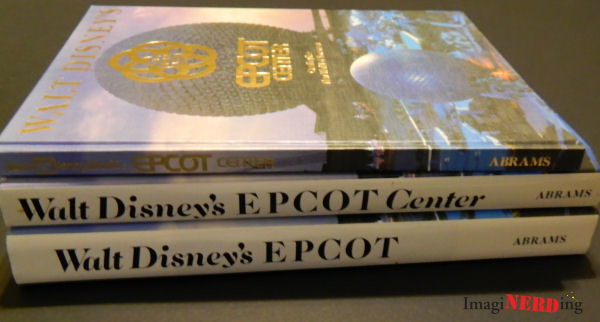 You knew I was going to tell you, right? 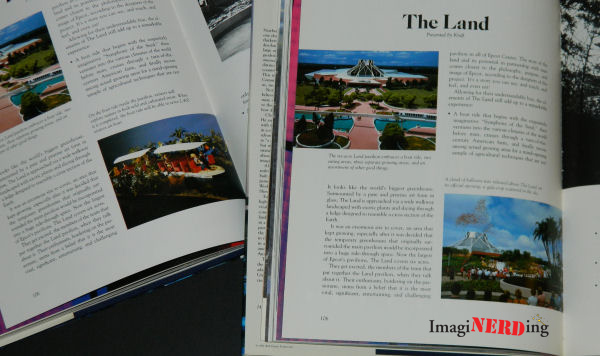 So, why should you care about the three EPCOT Center books? 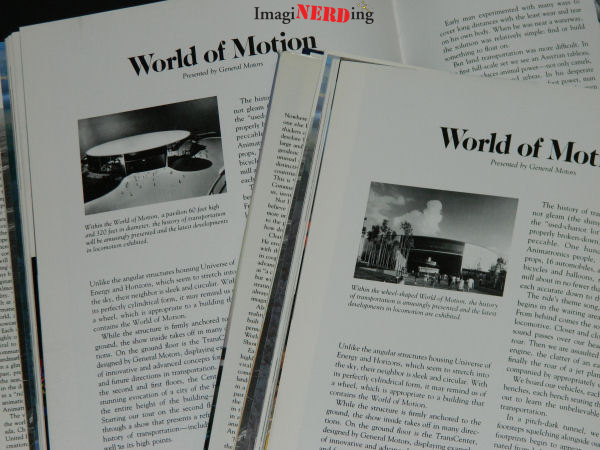 The Insides of the Three EPCOT Center Books 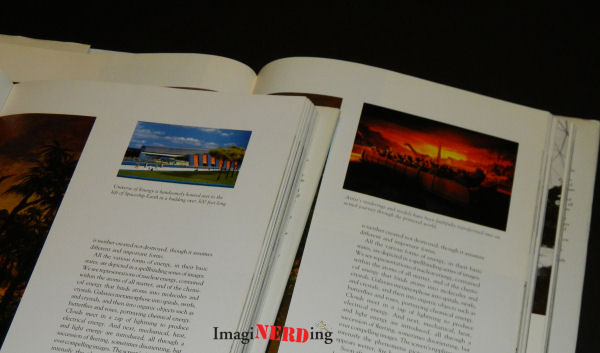 The difference in the photos presented in each book really come down to whether the photos are of models or the actual show buildings. The pre-opening version has models for a lot of the Future World and World Showcase pavilions. In the case of the countries, there are full-page images of some of the Herb Ryman paintings.

I’ve had frequent questions about the ISBN for the different versions, but the two larger pre- and post-opening books have the same ISBN.

Do you own any of the three EPCOT Center books? Do you have a favorite Epcot-related book?

I’ve just provided links to the EPCOT Center books, but there’s no way to guarantee which copy you’ll get without contacting the seller, directly.

6 thoughts on “A Tale of Three EPCOT Center Books”