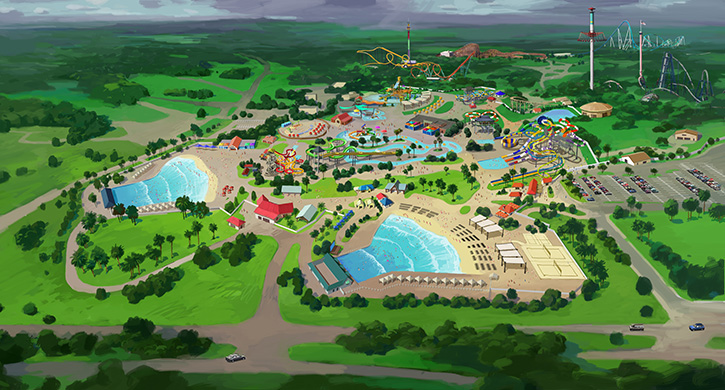 CAROWINDS ANNOUNCES THE LARGEST WATERPARK IN THE CAROLINAS

CHARLOTTE, N.C. (August 27, 2015) – Carowinds is unveiling plans to bring a fresh and exciting Carolina coastal experience to guests with a historic waterpark expansion in 2016.  The transformation is part of the park’s commitment to celebrate Carowinds’ heritage as the place where the Carolinas come together, creating an “aquatic playground” with thrilling new attractions, new amenities and a new coastal name – Carolina Harbor. 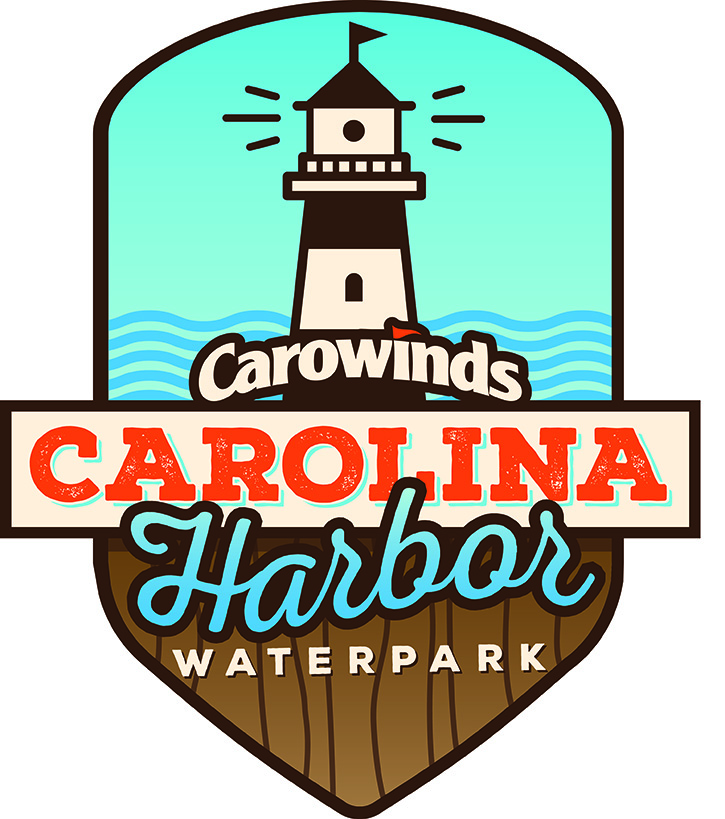 Carolina Harbor Waterpark will be included with park admission and will offer guests relaxing moments of tranquility and refreshing thrills by the “shores”, plus delivers a best day ever guest experience.  The addition is the latest phase in a $50 million plus multi-year expansion at Carowinds, an effort kicked off by building the world’s tallest and fastest giga coaster, Fury 325, as well as new park food offerings which are regionally relevant.

“We listened to our guests and have made a promise to bring them more family-friendly attractions,” said Mike Fehnel, Carowinds vice president and general manager.  “And we’re happy to be delivering on our promise with the addition of Carolina Harbor – a guaranteed ultimate waterpark experience.  Carowinds is growing by leaps and bounds and continues to put the park on the map as the premier entertainment destination of the Carolinas.”

Carolina Harbor at Carowinds will feature a combination of thrills, relaxation and family fun, including twice the number of water slides than the current Boomerang Bay.

Carolina Harbor will feature many of the park’s current popular waterpark attractions, while introducing a variety of new ones: 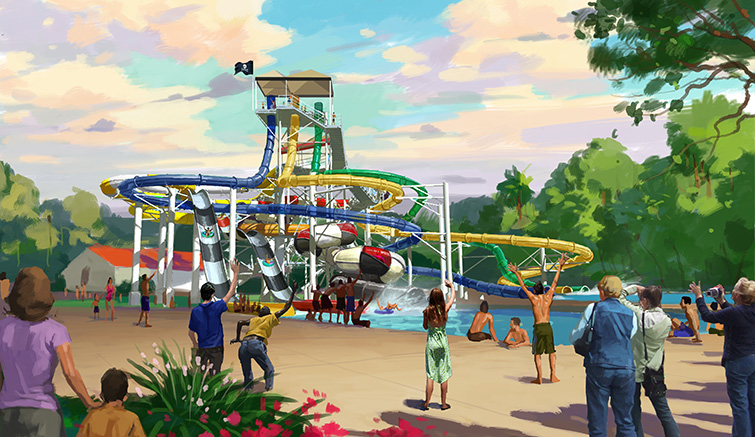 A new two-acre family area will include many new activities to enjoy together: 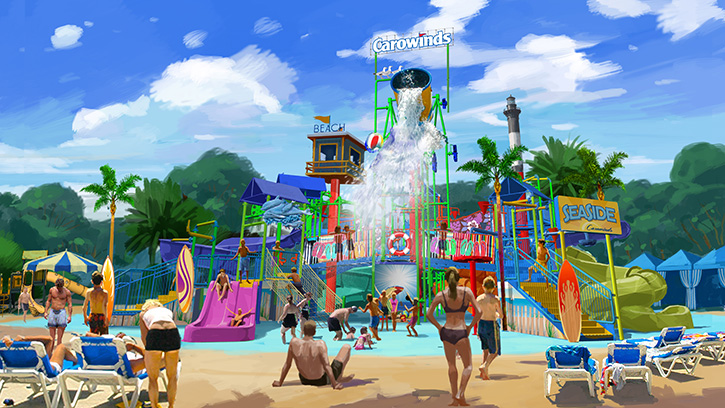 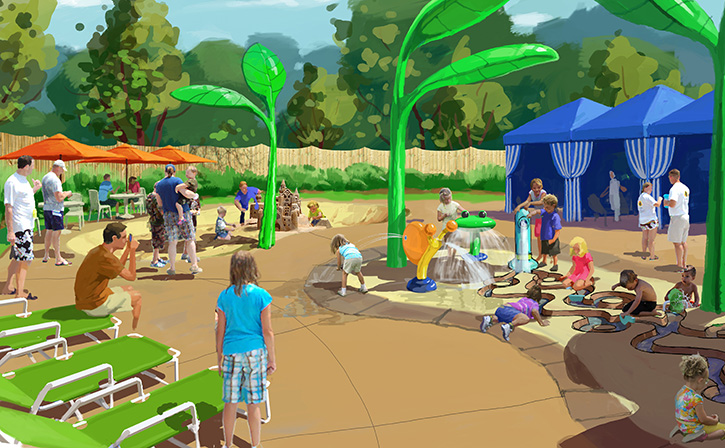 Carolina Harbor at Carowinds will also feature many new amenities:

Carowinds has recently been named one of the nation’s top amusement parks by the Travel Channel and Fodor’s Travel, and TripAdvisor’s family travel site has named it one of the country’s 10 Best Amusement Parks for Families.

The park will be sharing additional plans for the 2016 season later in the fall.  To see Carolina Harbor illustrations, construction photos and more, visit carowinds.com/carolinaharbor.

What do you think about Carolina Harbor at Carowinds?

2 thoughts on “Carolina Harbor at Carowinds”