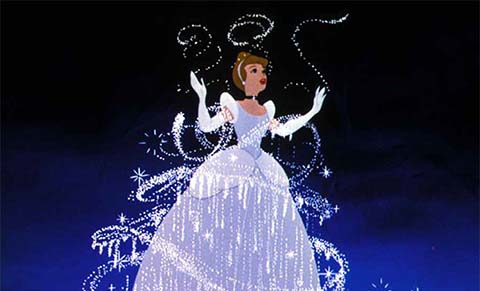 A Wish Your Heart Makes: Cinderella by Charles Solomon

George: We’ve had several really great books from Disney Publishing that have been tied into major film releases, recently. JB Kaufman wrote the definitive book on Snow White while Charles Solomon has tackled Sleeping Beauty, Toy Story, and other animated films. Solomon has just written A Wish Your Heart Makes: From the Grimm Brothers’ Aschenputtel to Disney’s Cinderella. Based on his previous book about Sleeping Beauty, I was hoping for another great look at the history of the folktale and the animated film.

Jeff: Much like the last go-round, the book looks at the history of the story of Cinderella a little bit, before jumping in and going in-depth on the making of the film. Much like the Sleeping Beauty book, the section on the Cinderella story itself is a bit sparse; I dare say much more sparse than before. Despite the tale being old as time, there just isn’t a lot here that Solomon has to say about it. It’s not bad, but it’s just a bit disappointing for those who want to read a bit more about the story’s origins.

George: Agreed. Kaufman did a lot of research on the history of Snow White and I really would like to have seen this for Cinderella and Sleeping Beauty. Still, Solomon knows his audience and a lot of people are going to pick up this book based on the live-action film. Most hardcore Disnerds are going to enjoy it, but they’ll realize that there’s a lot of ground that still needs to be covered. Of course, Solomon (well, Disney, really) could have placed more emphasis on the original story than the new film, but the new live-action film is driving the book and the marketing.

Jeff: Granted, his research on the animated film is good, as well (15 pages for the origin story vs. 75 for the animated film). That said, again, the main reason for this book is to push the new live-action film, so Disney is going to capitalize on that. However, being as how Solomon is really good at documenting the history of animated films, I can’t complain about the information he DOES bring to the table for the original film. 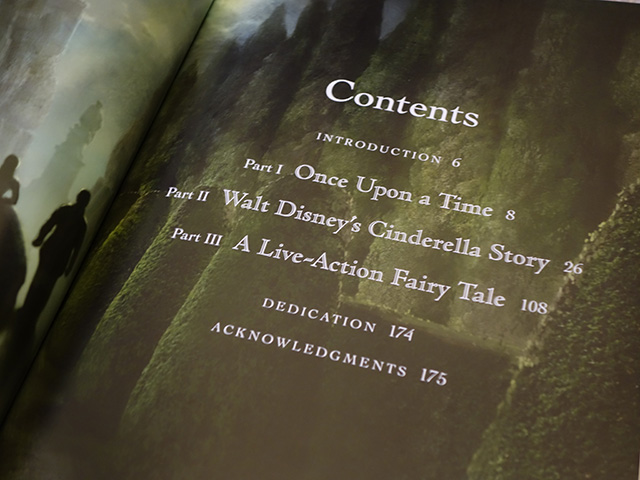 George: When it comes to animation historians, especially Disney animation, there aren’t many people that are more well-respected than Solomon. I’m glad that Disney has tapped him for documenting these films. The section on the animated film is going to be the biggest reason for people to pick up the book. We follow along, almost chronologically, thought the development of the film. There’s a ton of concept artwork that leads us through the story development and the different iterations. One thing that surprised me, even though I knew about it, was Mary Blair’s influence on the film.

Jeff: Honestly, these 75 pages are probably worth the price of A Wish Your Heart Makes alone. Even if you have no interest in the live action film (which, honestly, you should) or the original tale, the animated history is worthwhile. like George said, you’ll definitely learn a thing or two along the way! 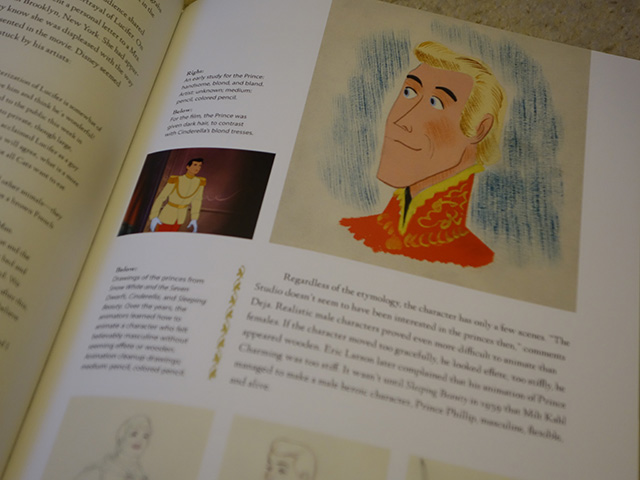 George: The last section of the book is dedicated to the live-action version of Cinderella. I enjoyed this section so much more than the section on Maleficent in last year’s Sleeping Beauty book. Solomon shares a lot of the background on the film, including the concept art (which is a lot of digital images that look like paintings) as well as character information and set designs. One thing I took away is that the live-action film is going to be gorgeous and (after reading the novelization) probably a very enjoyable film.

Jeff: Agreed. It just seemed much more in-depth and enjoyable than the Maleficent one. Lots of fascinating details, and it kind of made me MORE excited for the film, to be honest with you. It looks fantastic, and Kenneth Branagh seems to have really done his homework for it.

Are you going to pick up A Wish Your Heart Makes? What did you think about the book?