More books showed up! this time, it’s a review copy of the Sesame Place, from the Images of Modern America series and some uncorrected advance proofs from Disney. 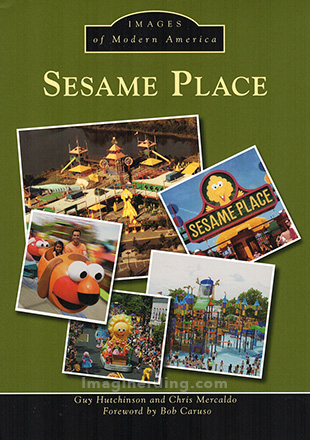 Sesame Place by Guy Hutchinson and Chris Mercado. Sesame Place is a wonderful look at the theme parks in Pennsylvania and Texas (sort of). There are a lot of photos and some great history, as well. This book is a must for fans of Sesame Place or theme parks, in general.

A Whole New World: a Twisted Tale by Liz Braswell (September 1, 2015 release). The Twisted Tales are a new series that re-imagines the classic Disney films as if something changed or went wrong. In A Whole New World, the question of what would have happened if Aladdin had never found the magic lamp? 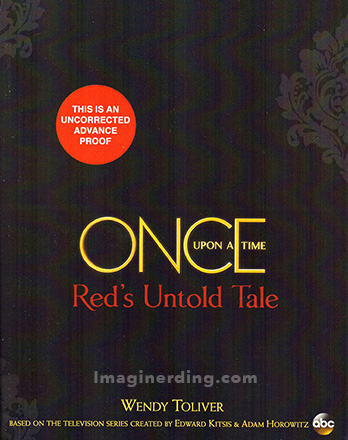 Once Upon a Time: Red’s Untold Tale by Wendy Toliver (September 22. 2015 release). Fans of Once Upon a Time will want to add this book to their collection. It follows the character Red and her journey through adolescence. 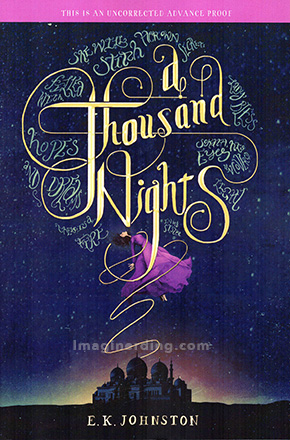 …a dazzling and danger-filled retelling of Arabian Nights, two sisters with an unbreakable bond must harness their efforts and powers to defeat a malevolent ruler before he weds and kills all of the maidens of the land.