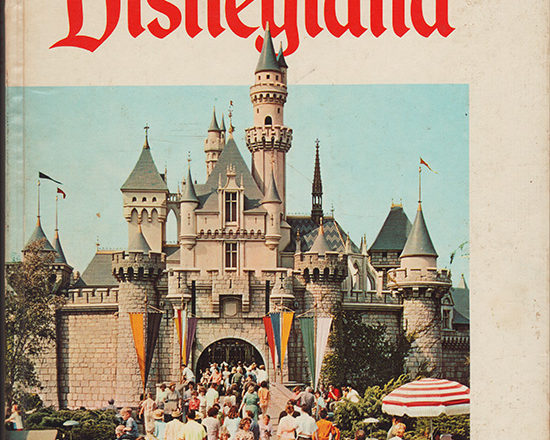 My Disney Library: Walt Disney’s Disneyland (1969) by Martin A. Sklar

There are several version of this book. Disney often disregarded typical publishing standards, which can make it difficult to identify this book. The copyright is MCMLXIX but there is a 75-6 mark underneath it. Since the book does talk about Country Bear Jamboree, the Main Street Electrical Parade and America Sings, it’s a safe bet that this version is from 1975 or 1976.

I do have another edition with just the MCMLXIX and no mention of anything past the Haunted Mansion.